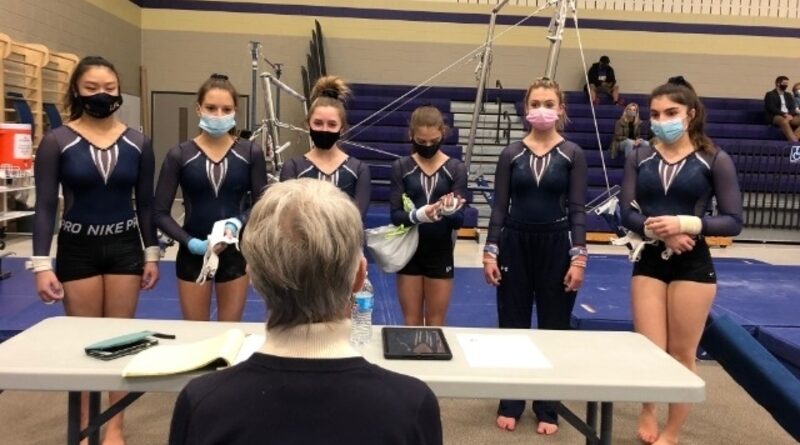 Returning to action after an extended holiday break, the Highland Park girls scored a victory over Saginaw Chisholm Trail on Thursday in their final compulsory meet of the regular season.

Linda Tran won the all-around competition for the Lady Scots and also took first place on uneven bars. She was the runner-up on vault and balance beam. Meanwhile, HP freshman Ana Simpson won on beam and floor exercise.

In boys action, HP fell to Chisholm Trail in the team standings, but sophomore Clayton Staunton continued his stellar individual campaign by winning every event.

Staunton earned a perfect 10 for the second straight meet and is ranked No. 1 among male gymnasts in the state. Xander McLendon was second on floor, and Alexander Miller placed second on pommel horse.

Next up, HP will begin the optional portion of the schedule by hosting Hurst L.D. Bell on Jan. 28.