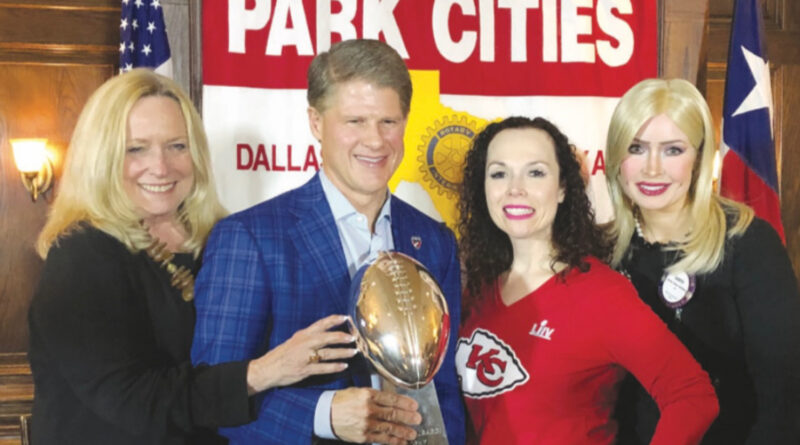 With another Super Bowl on the schedule, pandemic permitting, in February, and so many pro sports owners connected to our markets, we began wondering: Who’s the best team owner in North Texas?

Jerry Jones has three Lombardi trophies but none since 1995, and he also parted with the only three coaches to win one for the Dallas Cowboys.

With Mark Cuban, we’ve celebrated Dirk and then Luka, but the Maverick’s owner did break up the 2011 championship team in hopes of chasing superstar free agents. We’re still waiting.

Admirably, MLB owners Ray Davis and Bob Simpson like to stay out of the team’s spotlight and let baseball people do baseball. There’s a celebrated new ballpark, too. But how often has the word “best” belonged in the same sentence with those Texas Rangers?

Now, hockey is chill, and in 2020, the Dallas Stars came up a game short in their bid for a second Stanley Cup (the team’s last championship was 1999.). But should Tom Gaglardi, who lives most of the time in Vancouver, Canada, be included in this survey?