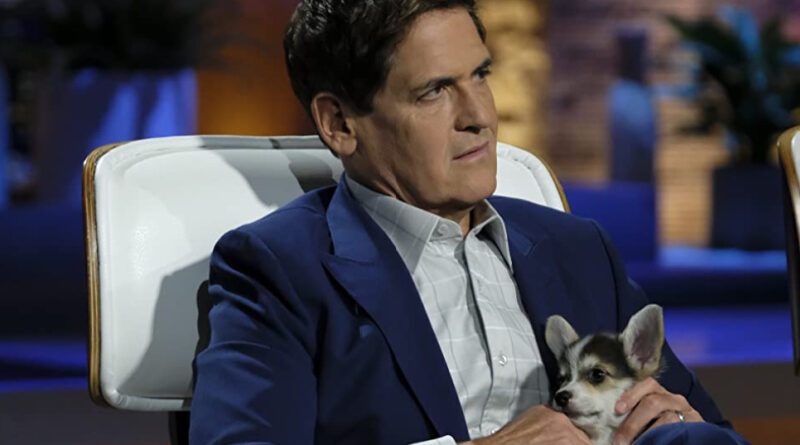 Even the most disinterested in business and stock market news probably can tell you something is going on with Grapevine-based GameStop and Fort Worth-based American Airlines, thanks to Reddit.

Reddit users at r/WallStreetBets have been buying up shares of GameStop (and now also American Airlines, Blackberry, and more), betting that the company will fail. So far, they’ve been able to increase the share price by as much 10,000% in an effort to create demand for the stock and force a rally.

I wrote a bit of an explainer over at our sister publication, D Magazine, here.

But how does Dallas Mavericks owner, Shark Tank investor, and Preston Hollow resident Mark Cuban feel about the hijinks?

In short (see what we did there?), he loves it.

Later, he appeared on CNBC’s The Squawk Box to explain his excitement over the situation.

“These are the rules that we have set. When you have given rules, you have to be willing to accept the behaviors that those rules enable,” he said. “If you set these rules you have to live with the consequences.”

“When you bring people out of nowhere to really show the inefficiencies of the market, it’s a good thing,” he said.