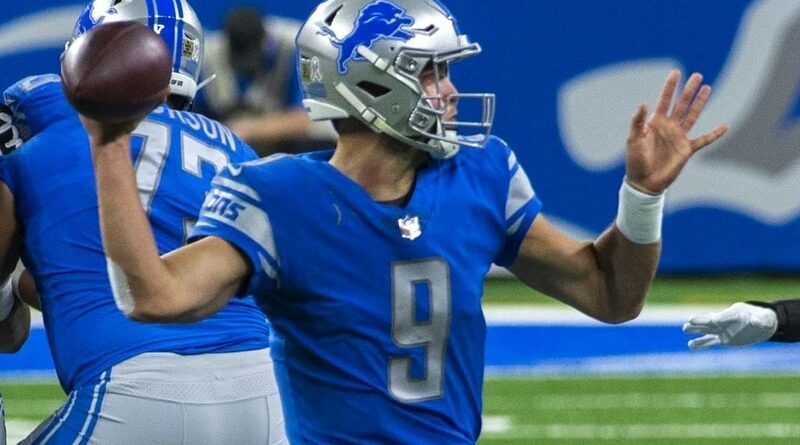 Matthew Stafford is apparently heading to Hollywood. According to multiple reports, the former Highland Park quarterback has been traded from the Detroit Lions to the Los Angeles Rams.

Stafford, who led the Scots to a state title in 2005, has been with the Lions for his entire 12-year NFL career. He has been one of the most prolific passers in the league during that span with more than 45,000 yards and 282 touchdowns, but he has played in just three playoff games with the struggling franchise.

Stafford, 32, was dealt to the Rams for quarterback Jared Goff and three draft picks — in a blockbuster deal that can’t become official until the new NFL year begins in mid-March. However, Stafford’s wife, Kelly, confirmed on social media that they are headed to California with their four daughters.