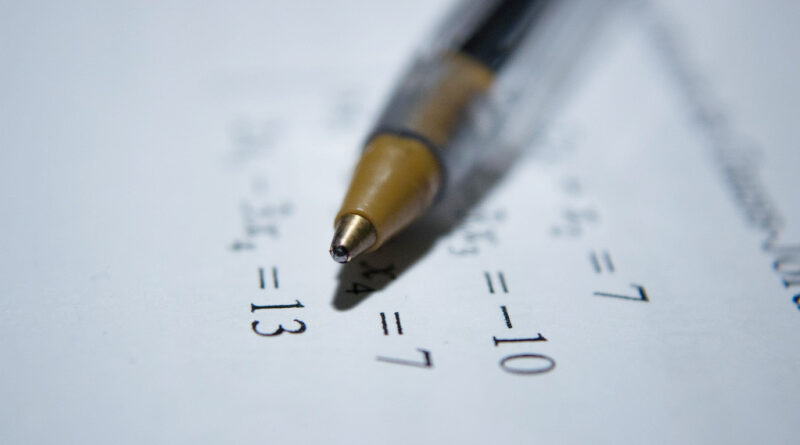 But experts are conflicted about whether assessments should be the emphasis this year.

Public school students will be required to come on campus to take the State of Texas Assessments of Academic Readiness (or STAAR) test this year, even if they’re learning virtually.

Districts can give the test, which is given to students in third through 12th grades, at alternate locations if they need to do so to maintain social distancing, as long as there is one test administrator for every 30 students and students have enough time to complete the tests.

“To accommodate testing while maintaining strong public health practices, districts may set up alternative testing sites other than the home campus (e.g., performing arts centers, recreational centers, hotels, other “learning centers” the district may have already established, or any other location supervised by a trained test administrator where the district can ensure equitable access and maintain test security),” guidance from the Texas Education Agency said.

“Additional testing days are optional and at the discretion of the district. However, districts should consider the potential impact of not having the assessment data to better understand how well students have mastered knowledge and skills in various grades and subjects,” the agency said.

Students who may have to quarantine during the testing period may be marked absent, the guidance continues, but notes that “there are extended testing windows this year to help 4 of 6 reduce the likelihood that this situation occurs.”

Students who opt out of the test could see themselves missing graduation requirements, since it is an end of course exam for seniors. Fifth and eighth graders usually need to pass the STAAR to be promoted to the next grade, but Gov. Greg Abbott announced this summer that the state would waive that requirement for those grades this year.

“Students who are scheduled to take EOC assessments for STAAR or STAAR Alternate 2 will be missing an opportunity to meet assessment graduation requirements,” the guidance said.

In October, 2.7 million students were still learning remotely, according to a state survey. In December, a poll of People Newspapers readers found that almost 85% felt the STAAR should not be given this year, and 54% said they would not send their child to take the test if they were required to take it in person. Another 27% said it would depend on what the current infection rate was.

At least two states have already applied for a federal waiver so they can cancel their standardized tests this year. TEA Commissioner Mike Morath told the State Board of Education last week that he would not be seeking such a waiver, saying that the state needs the data from those tests to know exactly how much learning loss has occurred because of the pandemic.

“It is what it is,” Morath told the board regarding the test, insisting that the learning loss could be as much as 3.2 months on top of what normally occurs during the summer.

“On balance, we believe the challenges of testing in 2021 outweigh any potential benefits.”

“It does not bode well for us,” he said. “It speaks to the very significant challenges that we have and that we will have to address for many years, actually, as a state.”

Morath may not have a choice if a bill filed by State Sen. Jose Menendez passes. The bill would cancel the test for the current academic year.

“In the past, we’ve used that ridiculous STAAR test to grade schools and to provide bonuses to teachers,” Menendez told San Antonio station KTXS. “It was unfair then and it’s even more unfair now.”

In November, nearly 70 state representatives signed a letter with a similar request. On Wednesday, the Texas House Democratic Caucus held an online press conference to also press Abbott on canceling the test this year.

Opinions are deeply divided regarding the wisdom of what many call high-stakes testing during such a turbulent period.

Scott Marion, executive director of the Center for Assessment, and Lorrie Shepard, a professor at the School of Education at the University of Colorado Boulder, wrote recently that the data garnered from the tests will be unreliable, and packed with so much nuance that the results may not actually be useful.

In a piece in Harvard’s Education Next, the two said that insisting students come to campus for a test during a pandemic was not the answer – a focus on instruction and intervention was.

“On balance, we believe the challenges of testing in 2021 outweigh any potential benefits,” they said. “Even in the unlikely event that essentially all students are back in school early this spring, we do not think states should be required to administer the statewide assessment as if this were a typical school year. “

Both said they were not against testing, but “rather than arguing about testing, we urge devoting energy and money to substantial instructional opportunities during the summer, such as extended summer-school offerings and other significant interventions.”

But in a companion piece, former Louisiana assistant state education chief Jessica Baghian said the data can help the country “build back better.”

“The purpose of assessment, with all of its flaws, has always been to know—where students deserve more, where students are flourishing, which students are most in need,” she said. “And though this is not a typical school year, we are no less in need of this knowledge about our students. In fact, the need is greater. Now, more than ever, clarity and transparency are essential.” 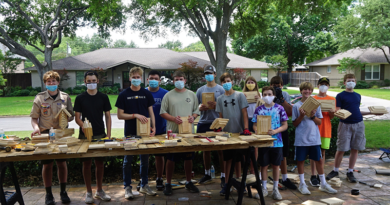