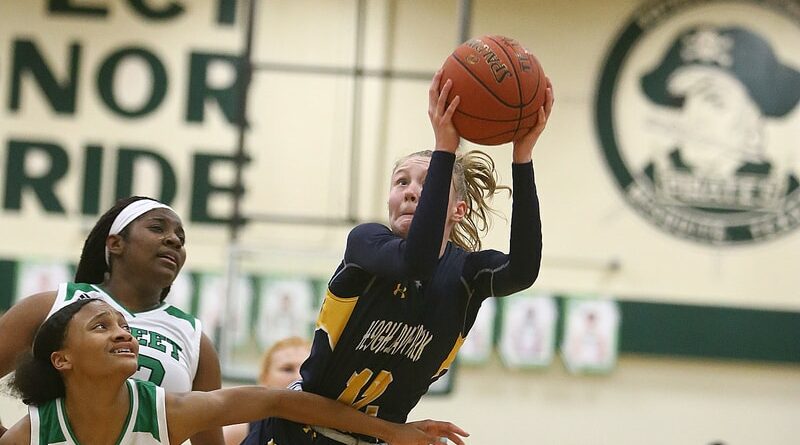 Highland Park clinched the District 13-5A title and a top playoff seed on Friday with a 47-40 win over North Forney in the regular-season finale.

The Lady Scots (20-6, 13-0) reached the 20-win plateau and capped an unbeaten run through the league schedule by sweeping the second-place Lady Falcons.

Madison Visinsky scored 13 points, while Riley Mae Herrod and Maddie Heis added 10 apiece to pace HP, which opened up a double-digit advantage in the first quarter and never looked back. Raven Busby poured in a game-high 24 points for North Forney.

The Lady Scots, who have won 10 straight games overall, will meet either Cleburne or Joshua in the bi-district round of the 5A Region II playoffs next week at a time and site to be determined.

In the prior game, HP rolled past Crandall 49-32, led by Paris Lauro’s 14 points and seven rebounds.

The Lady Scots have been especially impressive on defense this season, not allowing more than 40 points in any of their district wins.