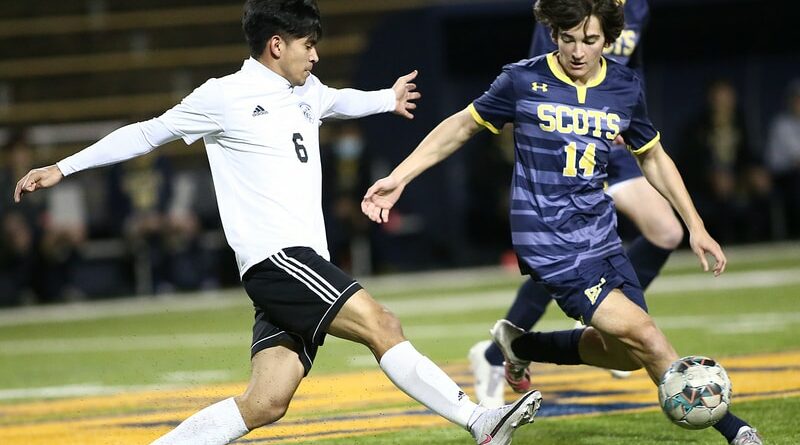 The Highland Park boys kept their unbeaten streak alive by securing a 1-1 tie against North Forney on Friday at Highlander Stadium.

Anthony Lanio scored for HP. Although the result snapped a five-game winning streak for the Scots (7-2-3, 3-0-1), they haven’t lost in more than three weeks — and have scored 14 goals during that span.

Meanwhile, the HP girls remained perfect on the season and earned their fourth consecutive shutout to start District 13-5A play with a 9-0 victory at North Forney on Friday. 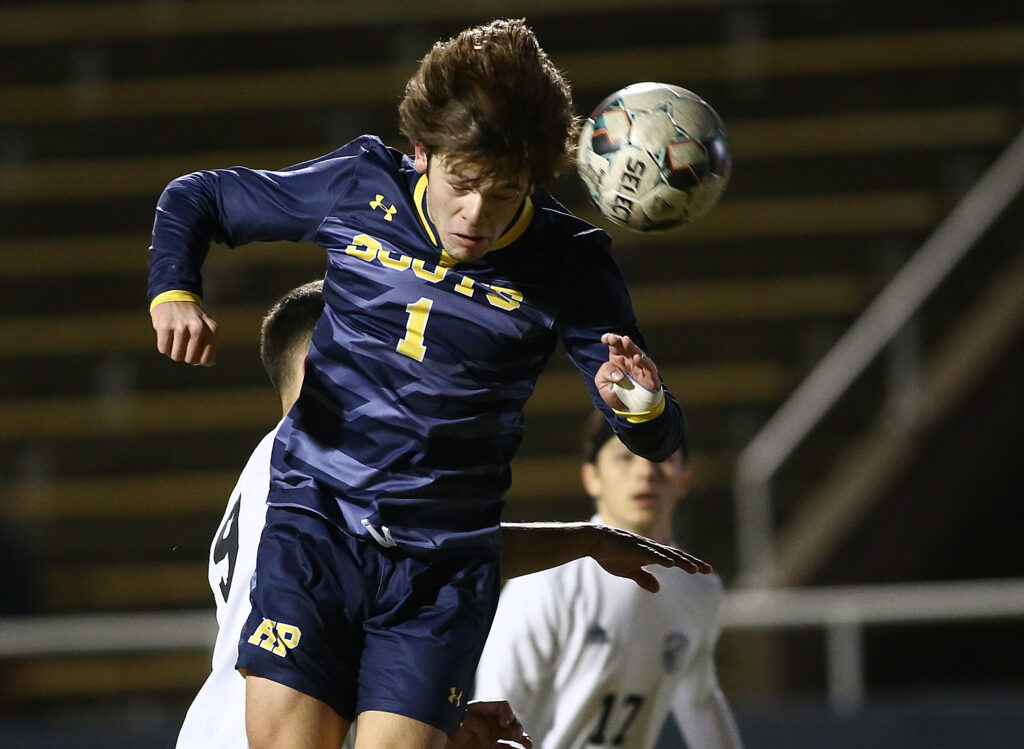 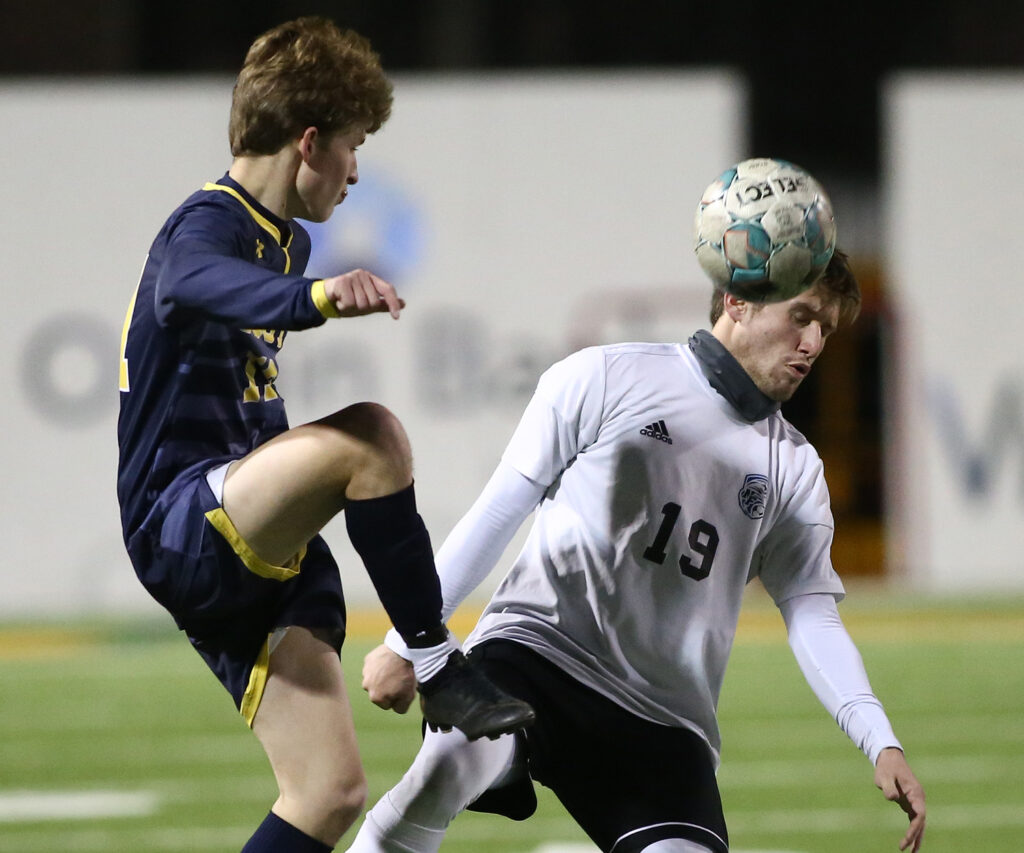 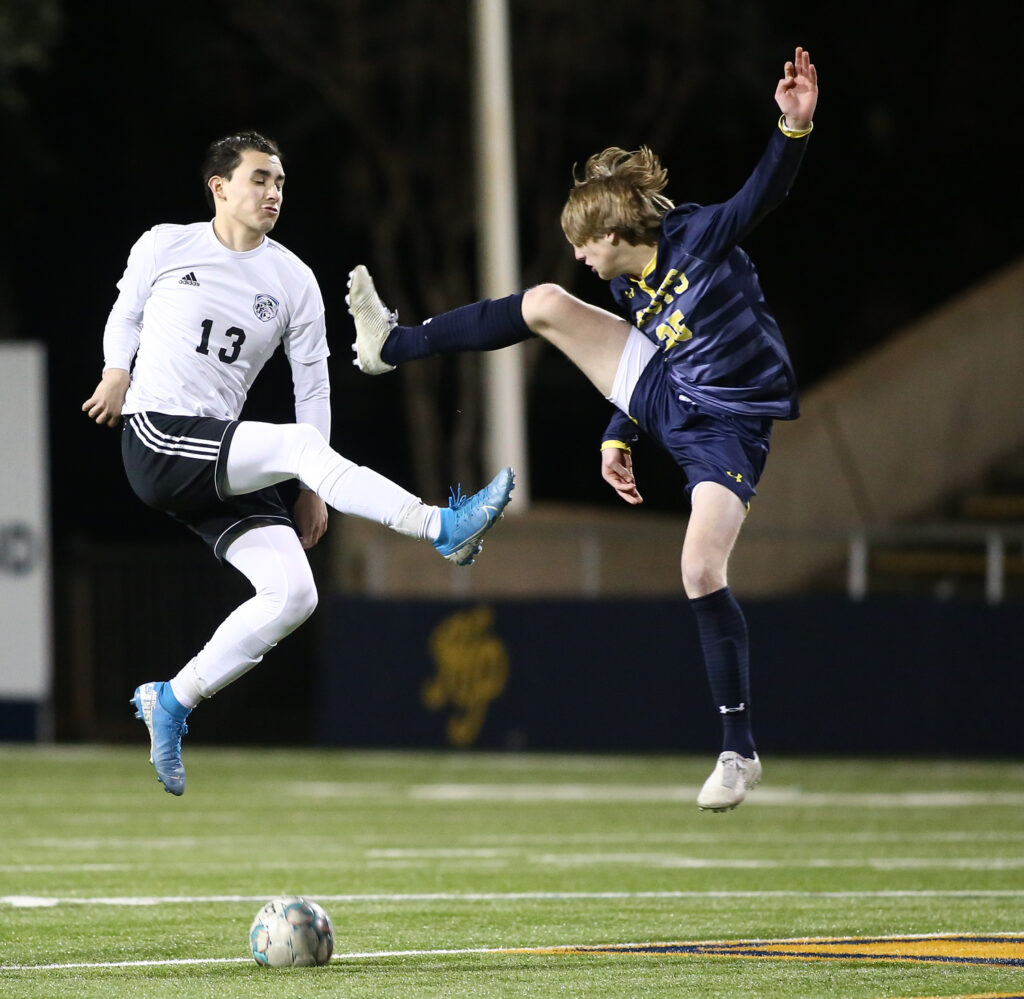 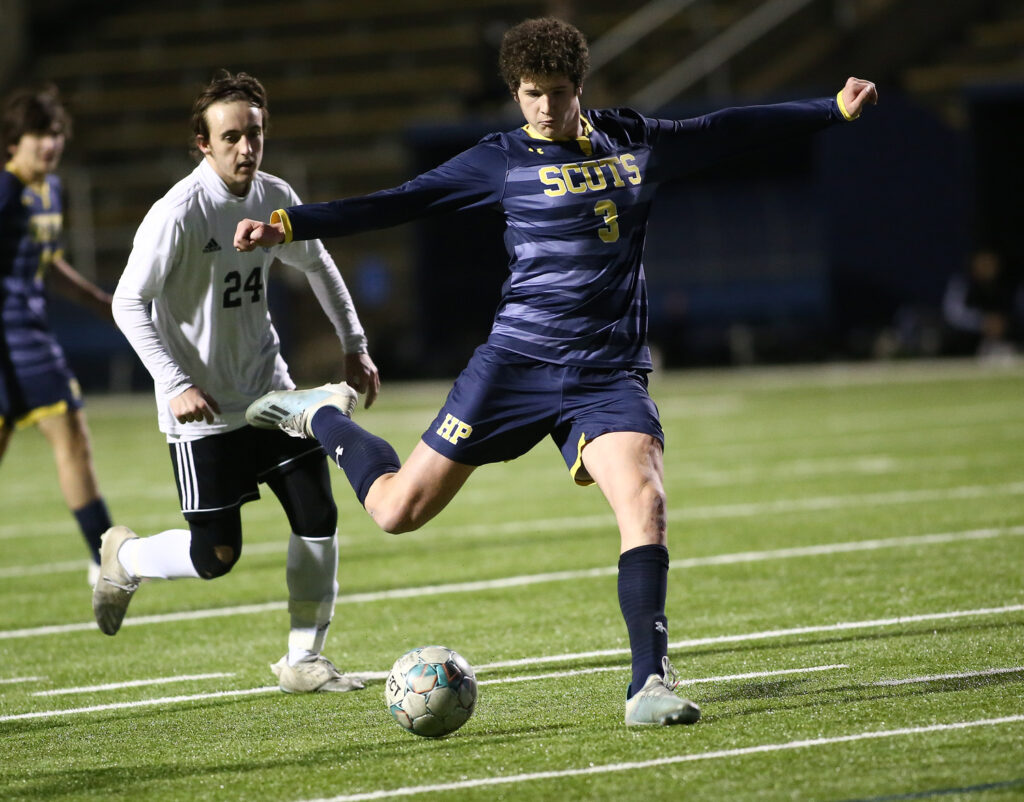 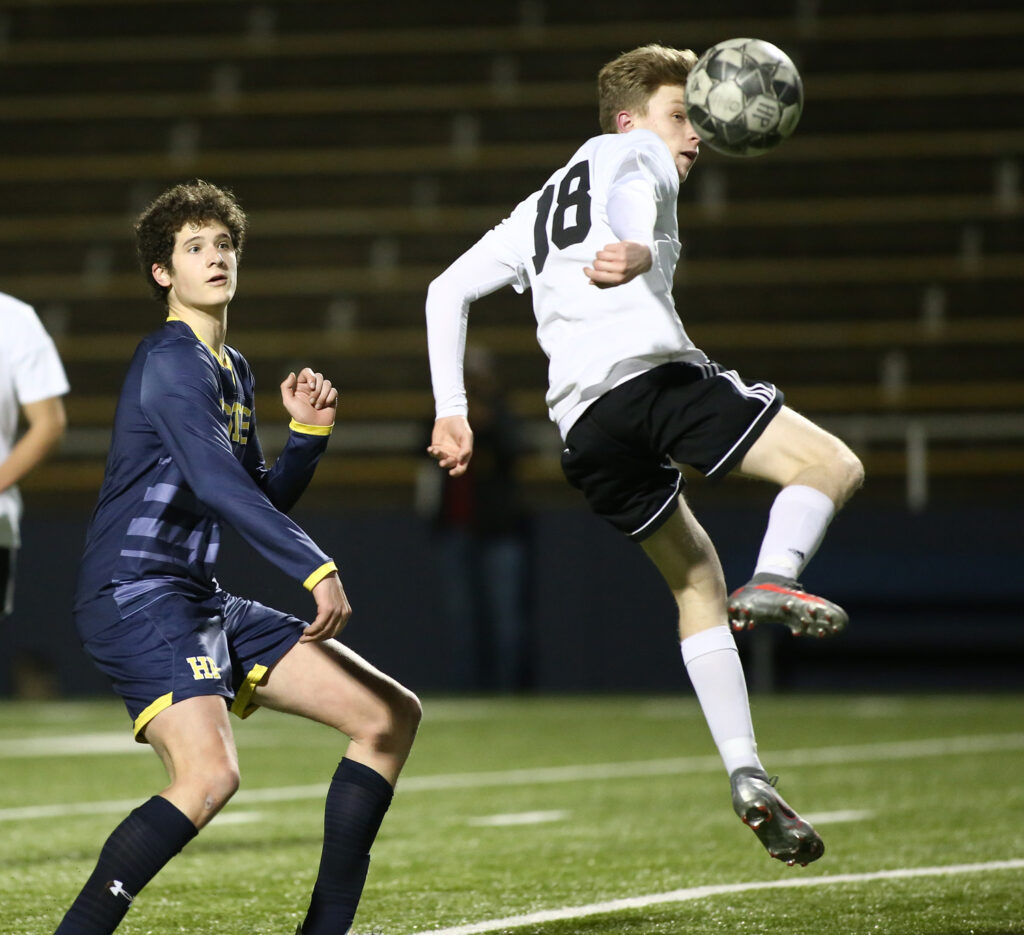 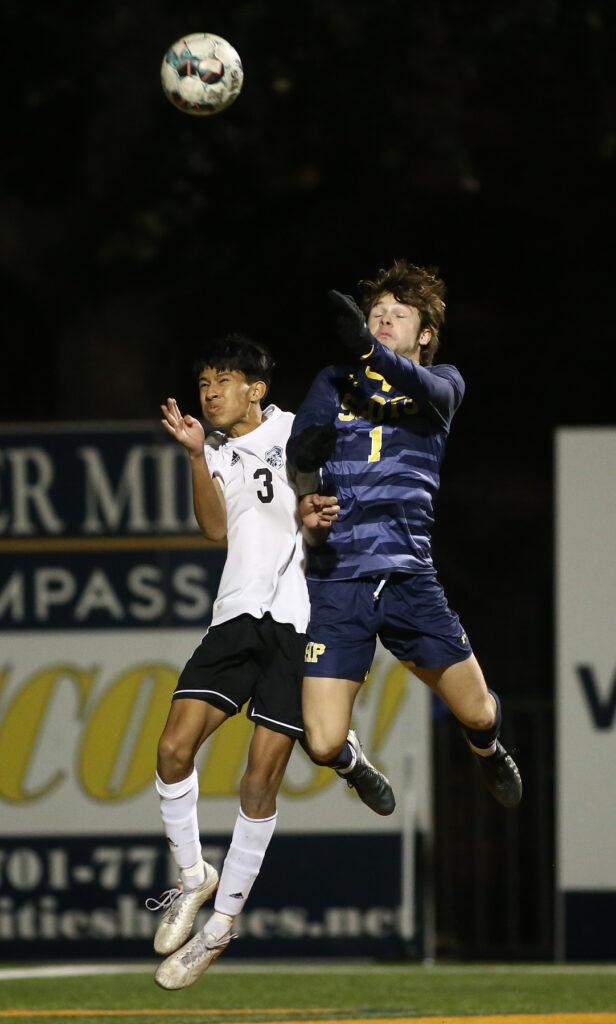 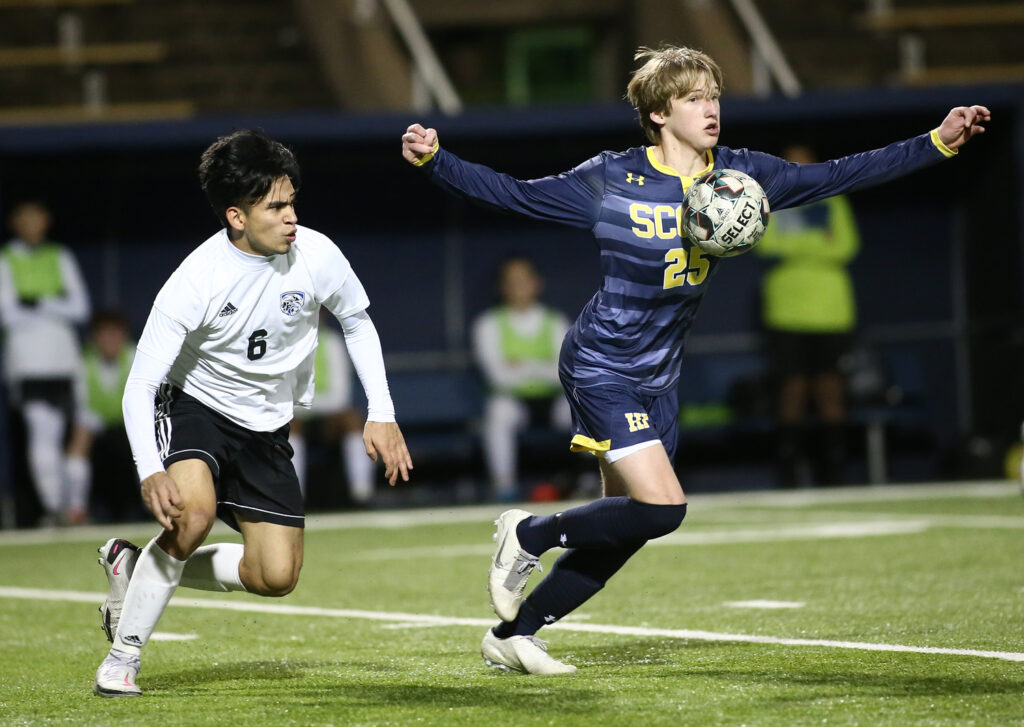 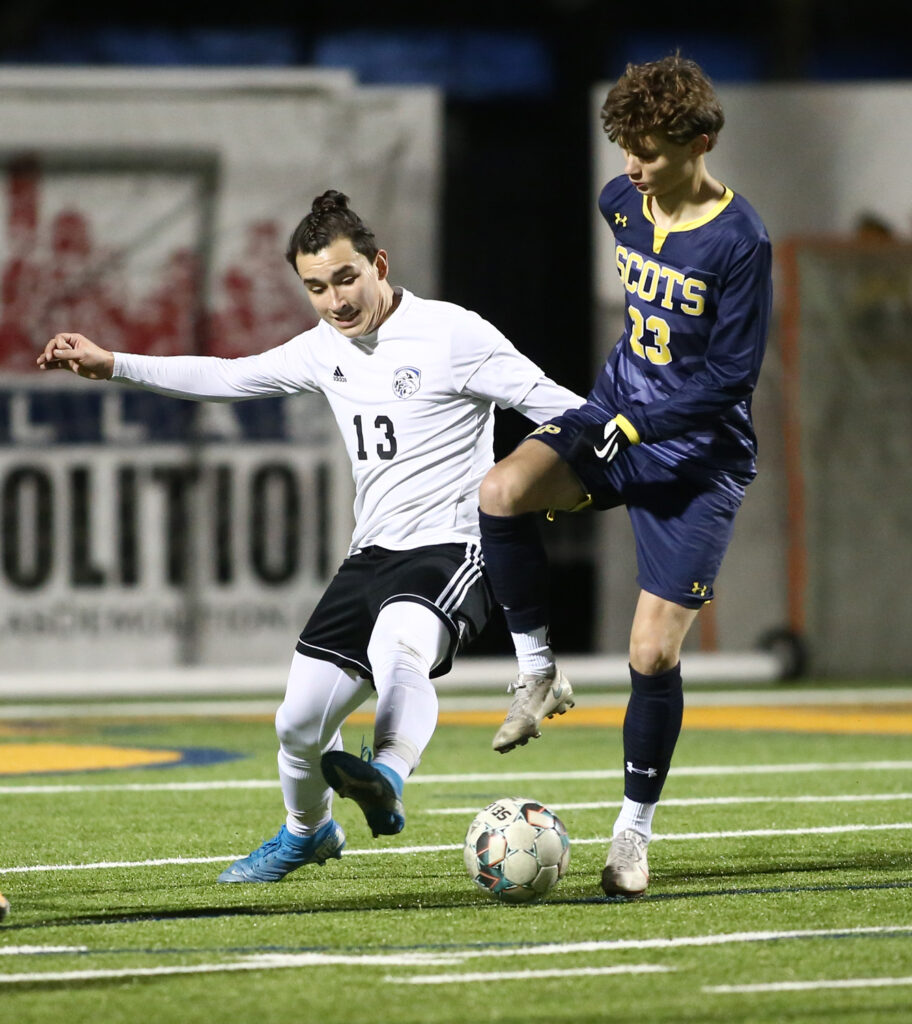 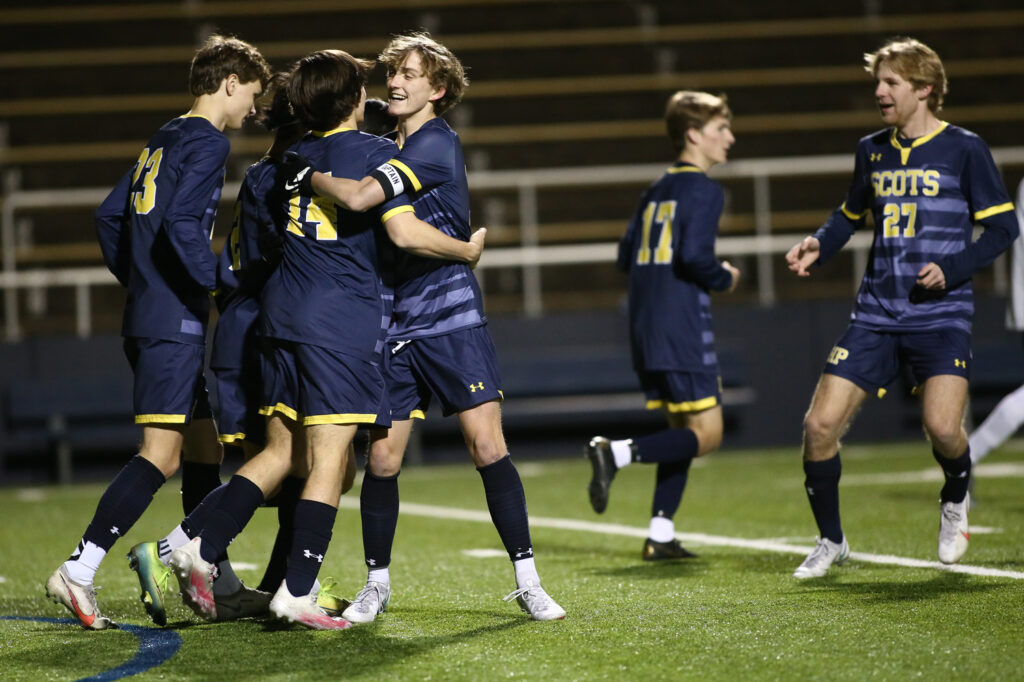 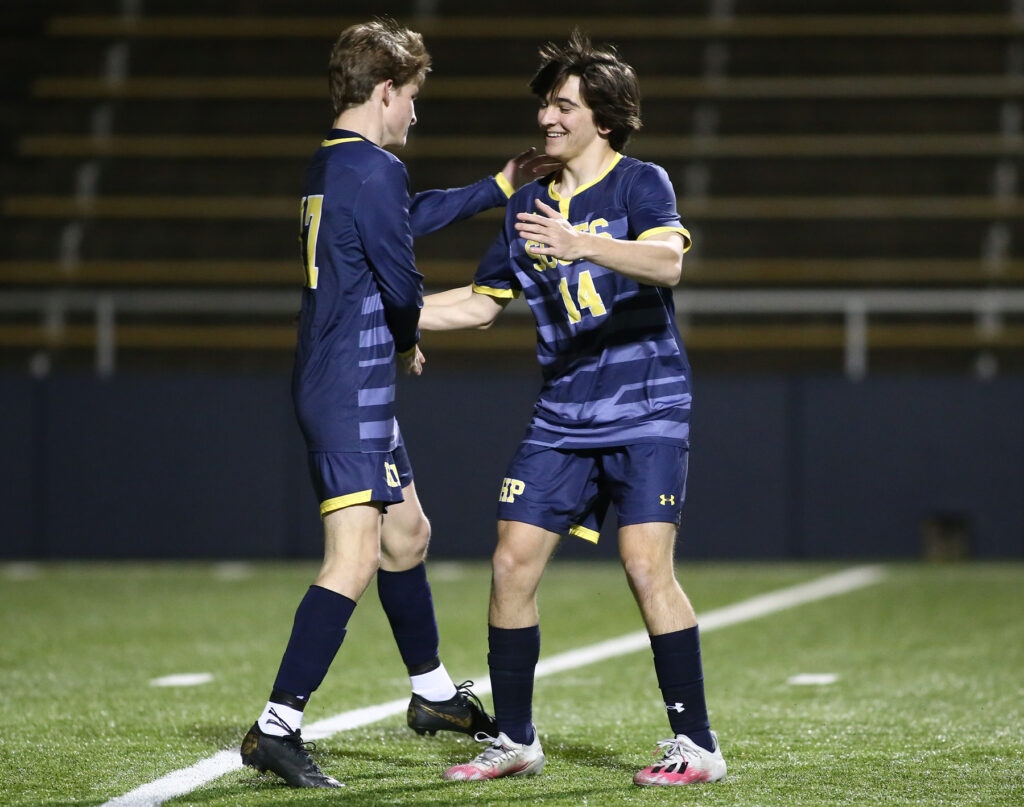 Seven players found the back of the net for the Lady Scots (7-0, 4-0), led by Maja Davison Lardner with two goals. Among those adding scores were EmJ Cox, Parker Hart, Amelia Stevens, Josie Hart, Regan Williams, and Kassidy Garrett.

Both HP squads will continue district play on Tuesday against Crandall, with the boys playing at home and the girls on the road.