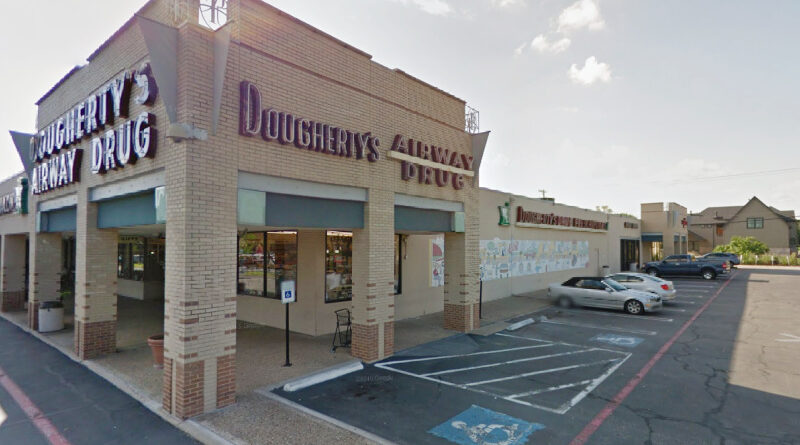 Just before the 2019 tornado that ravaged the Preston Road and Royal Lane intersection, Dougherty’s Pharmacy celebrated a milestone 90th birthday. This year, the pharmacy that has been perched at the corner spot at Preston Royal Village West since 1967 will move down the road, the store confirmed this weekend.

We will have more in our next issue of Preston Hollow People, but the neighborhood staple will be heading to the Preston Valley shopping center at the corner of Interstate 635 and Preston Road.

Weitzman communications director Ian Pierce confirmed that the pharmacy would be moving into the space formerly occupied by Spring Creek Barbecue, with the lease negotiated by SHOP Companies. Both Pierce and a Dougherty’s spokesperson said the pharmacy would open sometime in March.

“We are looking to incorporate a drive through and a new state-of-the-art compounding facility along with an old-fashioned soda fountain — unfortunately, there was no way to retro fit that into our current location,” the spokesperson said, adding that “a number of other reasons” factored into the decision, too, and that it wasn’t an easy decision, “but all positive.”

The pandemic has slowed progress, and the store will tentatively open mid-March, with a small celebration in light of COVID-19 precautions. 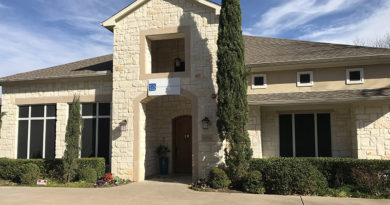 One thought on “Dougherty’s Set to Move Down the Road”