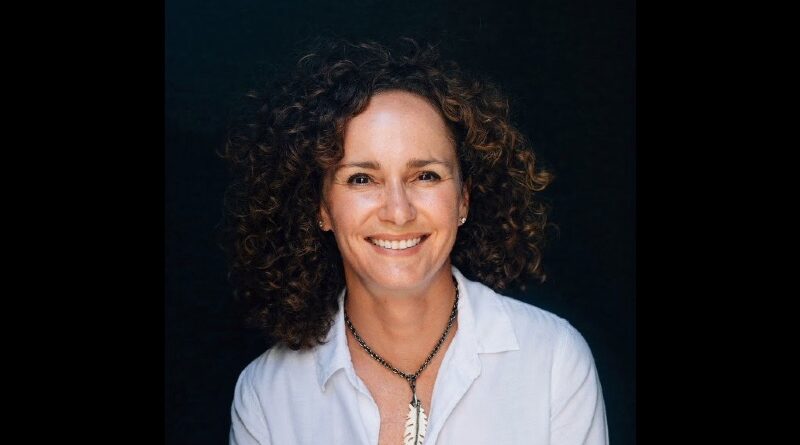 Amy Bean has taken the helm at Friends of the Katy Trail as its new executive director.

She’s worked at the Center for Women and Enterprise in Boston, served as executive director of the Young Women’s Preparatory Network in Dallas, and she started own social enterprise, Tiny Bee Gift Co.

Most recently, she brought the Brooklyn-based Shared Studios global, experiential art concept “Portal” to Dallas and partnered to host it at NorthPark Center, Klyde Warren Park, and Bonton Farms.

“I am delighted to be joining the Friends of the Katy Trail. The Katy Trail is a true Dallas treasure, and I am honored to be working to maintain and enhance this beloved landmark,” Bean said.

Ann Whitley Wood is continuing with the trail as its director of major gifts, and Lauren Whitson has been promoted to director of operations.

Eric Paulson is the new president of the Friends of the Katy Trail board of directors.  Other officers include Charlie Shufeldt, past president; Buddy Cramer, vice president; Troy Daniel, vice president; Ken Elmgren, treasurer; and Ruthie Shor, secretary.

“We’re very excited to have Amy onboard to continue the momentum and energy our ‘Complete the Trail’ campaign generated in the past year with Charlie’s leadership. With Amy working with our talented board members, officers and staff, I know that we will continue to make the Katy Trail even better,” Eric said.