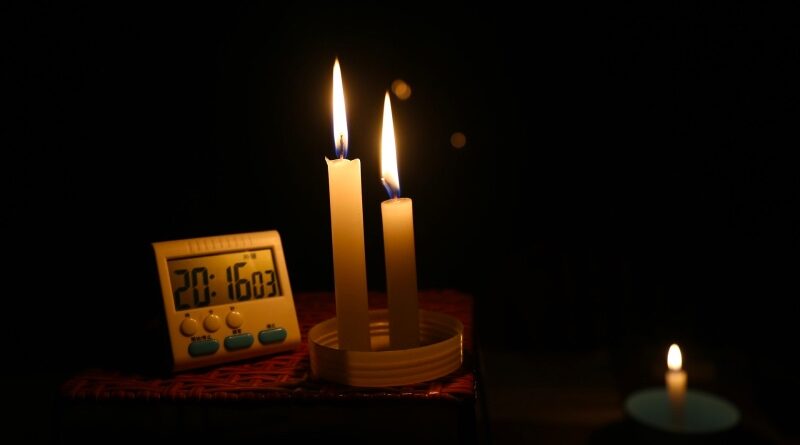 As temperatures remain below freezing, power slowly begins to come back online, and many Texans are under boil water notices, here’s what you need to know today:

Oncor tweeted Thursday morning that it would be able to stop controlled or rotating outages after the Electric Reliability Council of Texas (ERCOT), the agency that runs the state’s power grid, directed them and other utilities to begin restoring power amid increased power generation and stable demand.

EMERGENCY UPDATE: Yesterday, @ERCOT_ISO directed Oncor and other utilities to begin restoring power previously dropped from the electric grid. As a result of the increased generation and stable demand, Oncor has since been able to cease controlled, or rotating, outages.

Oncor said Thursday morning they have about 150,000 remaining customers without power as a result of damage from the winter storm and damage to equipment because of the record-low temperatures.

ERCOT said Thursday morning, they’ve made ‘significant progress’ in restoring power, but they and transmission owners are continuing to work to restore power for those that remain without it.

The agency said Thursday morning that a little over 40,000 megawatts of generation remains on forced outage. Of that, 23,500 megawatts is thermal generation and the rest is wind and solar.

Despite Oncor’s statement, ERCOT also said it’s possible that some level of rotating outages may be needed over the next couple of days to keep the grid stable.

“We’re to the point in the load restoration where we are allowing transmission owners to bring back any load they can related to this load shed event,” said ERCOT Senior Director of System Operations Dan Woodfin. “We will keep working around the clock until every single customer has their power back on.”

ERCOT said Thursday morning that customers that remain without power likely fall into one of three categories: Areas out because of ice storm damage on the distribution system, areas that were taken out of service because of the energy emergency load shed that need to be restored manually, or large industrial facilities that voluntarily went offline.

ERCOT said Wednesday evening that, since Wednesday morning, they were able to restore about 8,000 megawatts, which is about 1.6 million households.

Gov. Greg Abbott Wednesday announced he ordered natural gas producers not to export the fuel out of state until February 21 and instead sell it to providers within Texas.

The order came after frigid temperatures forced some natural gas-powered power plants to shut down across the state.

“That will also increase the power that’s going to be produced and sent to home here in Texas,” Abbott said in a news conference. “That will increase the ability of gas power generators in Texas to increase power sent to the Texas power grid.”

Abbott also acknowledged every source of power was compromised — from renewable sources like wind or solar to coal and gas-generated power — because of the cold temperatures or equipment failures.

As power continues to be restored, many Texans are facing frozen or broken water pipes, and water shortages. Many Texans, including University Park residents, are under boil water notices.

To help address the resulting plumbing problems, Abbott said the Texas Board of Plumbing Examiners is able to give provisional licenses to out-of-state plumbers to increase the response to burst pipes and flooding.

He said he’s also working on a waiver that allows plumbers that have  an expired license to assist following the storm through the waiving of certain fees and examination requirements.

Texas Division of Emergency Management (TDEM) Chief Nim Kidd also said the Texas Department of Public Safety has transported fuel, blood, and other resources to hospitals and other essential facilities, responded to crashes, and operated more than 740 snowplows and other equipment to address the ice on interstates throughout the state.

For more information on warming centers and to find one near you, visit: https://tdem.texas.gov/warm/.

COVID-19 vaccine operations at Fair Park will remain closed through Saturday because temperatures are expected to be at or near freezing for the rest of the week.

County officials say they will focus only on those needing second doses, starting with those most delayed in receiving their second dose, when they reopen until they catch up.

Since the Fair Park mega-vaccine clinic opened in January, 43,823 first doses of COVID-19 vaccine have been administered there.

Those with COVID-19 vaccine appointments Thursday at those locations can go to Parkland Memorial Hospital at 5200 Harry Hines Blvd at their designated appointment time.
Parkland will contact those with appointments who are unable to travel to the hospital to reschedule.

Since the beginning of the pandemic, Dallas County’s reported a cumulative total of 241,884 confirmed cases, 33,899 probable cases, and 2,701 deaths.

“The numbers are artificially low due to the power outages, which has disrupted reporting. While everyone’s focus right now is on survival due to widespread outages due a failure of the state’s electricity scheme, we should also remember the importance of maintaining masking and social distancing when around others outside our homes, at warming stations, grocery stores or other venues,” Jenkins said.

Because of the weather, there were no hospital numbers reported February 15, but there were  601 COVID-19 patients in hospitals in Dallas County as of Tuesday, and the number of emergency room visits for COVID-19 like symptoms in Dallas County was 309 for the same time period, which represents around 21% of all emergency department visits in the county according to information reported to the North Central Texas Trauma Regional Advisory Council.

The warming center at the Kay Bailey Hutchison Centeris a 24-hour intake and is now open until further notice, the city announced Wednesday.

A COVID-19 screening will be required at sign-in. No ID is required. The warming center is set-up for proper social distancing, and mask usage is required.
The city continues identifying resources such as recreation centers and libraries to be used as neighborhood warming centers. 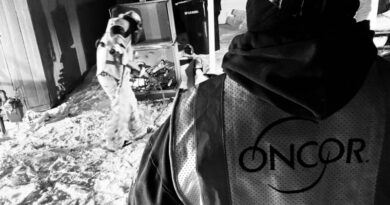 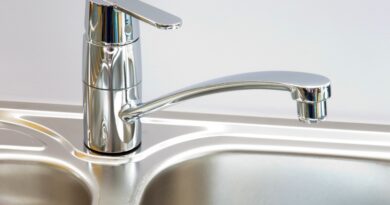 Boil Water Notice Issued For UP 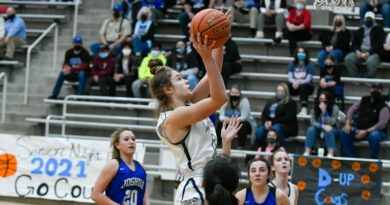