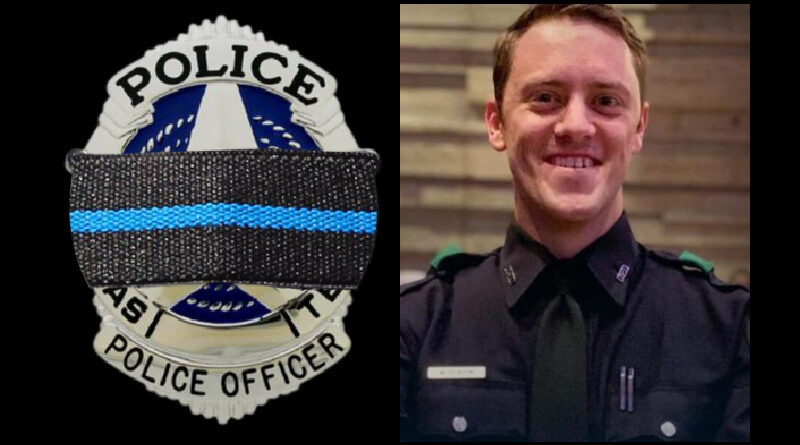 A candlelight vigil for the Dallas police officer who was fatally struck while directing traffic after an accident near Walnut Hill Lane and U.S. Highway 75 will be held Friday evening.

Officer Mitchell Penton was hit by a car traveling at a high rate of speed around 1:45 a.m. Feb. 13, officials said, while assisting at a prior accident in the northbound lanes of the highway.

He was taken to Baylor University Medical Center, where he died of his injuries, police said.

The driver, a 32-year-old man, was allegedly intoxicated and was arrested with pending charges after being seen by medical staff and released.

Penton, 27, was a newlywed who had been with the department for two years. He leaves behind a five-year-old stepson and was expecting a child with his wife, who is six months pregnant.

His funeral is slated for Monday, and a candlelight vigil will be held Friday at 6 p.m. at the Northeast Patrol Divison, located at 9915 East Northwest Highway.

An “Assist The Officer” fund has been set up for Penton. To donate, go here, and type “Penton” in at the “in memory of” field.