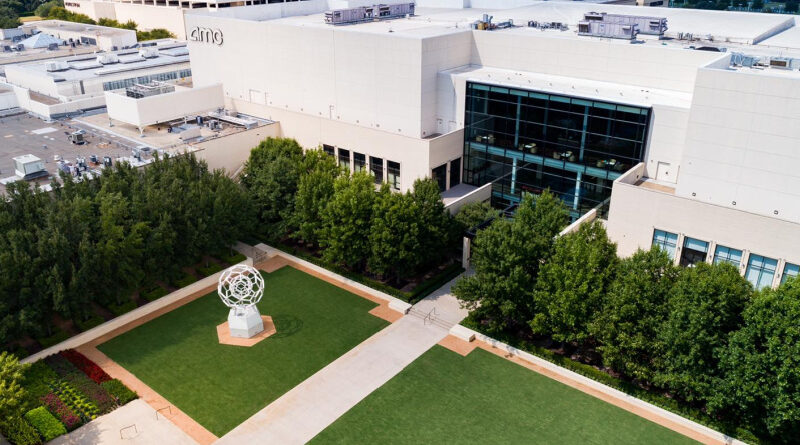 According to sources, the threats to the Galleria Dallas and NorthPark Center were called in to the Federal Bureau of Investigation sometime between 7 a.m. and 7:30 a.m. – long before either mall would usually open. Because of the ice and snow from this week’s winter storm, the Galleria does not open until noon today. NorthPark opens at 11 a.m.

“We were notified by the FBI of a potential bomb threat,” Sgt. Warren Mitchell with the Dallas Police Department said. “At this time, the threats are not deemed creditable, but necessary precautions are being made at this time.”