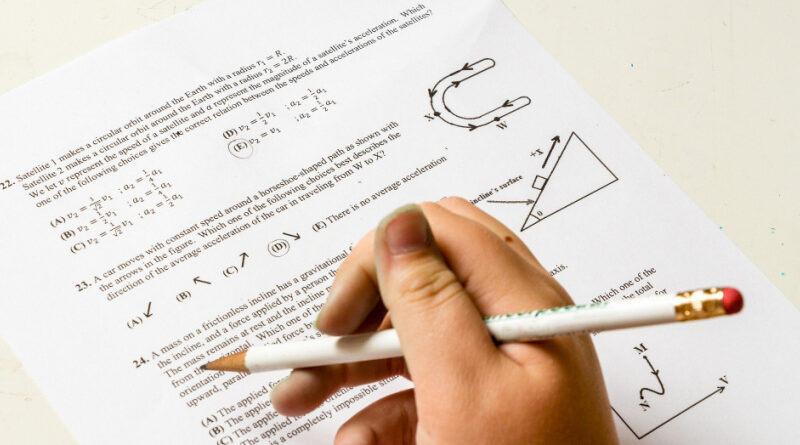 State insists the test should happen in person, but teachers and lawmakers disagree

If a family picked virtual learning this year, do they have to report to campus to take the State of Texas Assessments of Academic Readiness (or STAAR) test this year?

Until Feb. 11, language in Texas Education Agency guidance regarding the yearly test seemed to indicate they would. But then Texas Education Commissioner Mike Morath seemingly clarified that stance during a Q&A with the Texas Tribune.

During the discussion, Morath said that if remote learners want to take the test, they’ll have to come on campus because Texas doesn’t have the “logistical ability to do the STAAR remotely.”

In October, 2.7 million students were still learning remotely, according to a state survey. In December, a poll of People Newspapers readers found that almost 85% felt the STAAR should not be given this year, and 54% said they would not send their child to take the test if they were required to take it in person. Another 27% said it would depend on what the current infection rate was.

The TEA released guidance for the school year for students taking the standardized test given to students in for third through 12th grades in person. Districts will be given more time to administer the test, the option to have students not scheduled to take the test learn remotely during testing days, and the option to set up alternate testing sites to adequately distance students.

But if a family does not want to send their elementary or middle school virtual learner to campus for the test, they don’t have to.

However, he also stressed that the data garnered from the test would yield valuable information about where a student is after a year of pandemic disruptions, and that parents who choose not to send their child to campus for the test would not have all the information.

“If we don’t know where they are, how do we know how to support them?” he said.

However, this latest clarification is not true for high schoolers, who still need to take the STAAR as part of their end-of-course graduation requirements. Fifth and eighth graders usually need to pass the STAAR to be promoted to the next grade, but Gov. Greg Abbott announced this summer that the state would waive that requirement for those grades this year.

But that may change. State Rep. Diego Bernal filed a bill in January that would allow seniors to graduate without taking the STAAR this year. Bernal also wrote a letter in February that was signed by a bipartisan house group that included Morgan Meyer, asking that the TEA cancel the test altogether. State Sen. Jose Menendez filed a similar bill.

“In the past, we’ve used that ridiculous STAAR test to grade schools and to provide bonuses to teachers,” Menendez told San Antonio station KTXS. “It was unfair then and it’s even more unfair now.”

In November, nearly 70 state representatives signed a letter with a similar request. The Texas House Democratic Caucus held an online press conference to also press Abbott on canceling the test this year.