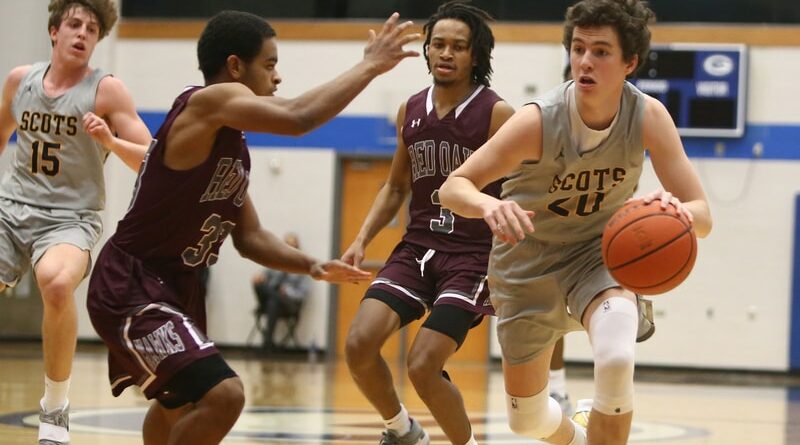 Highland Park’s early-game dominance led to plenty of lopsided wins during the regular season. That trend carried over to the playoffs on Tuesday.

The Scots opened up a 20-point lead early in the second quarter and cruised to a 78-51 win over Red Oak in a Class 5A Region II bi-district game in Grand Prairie. 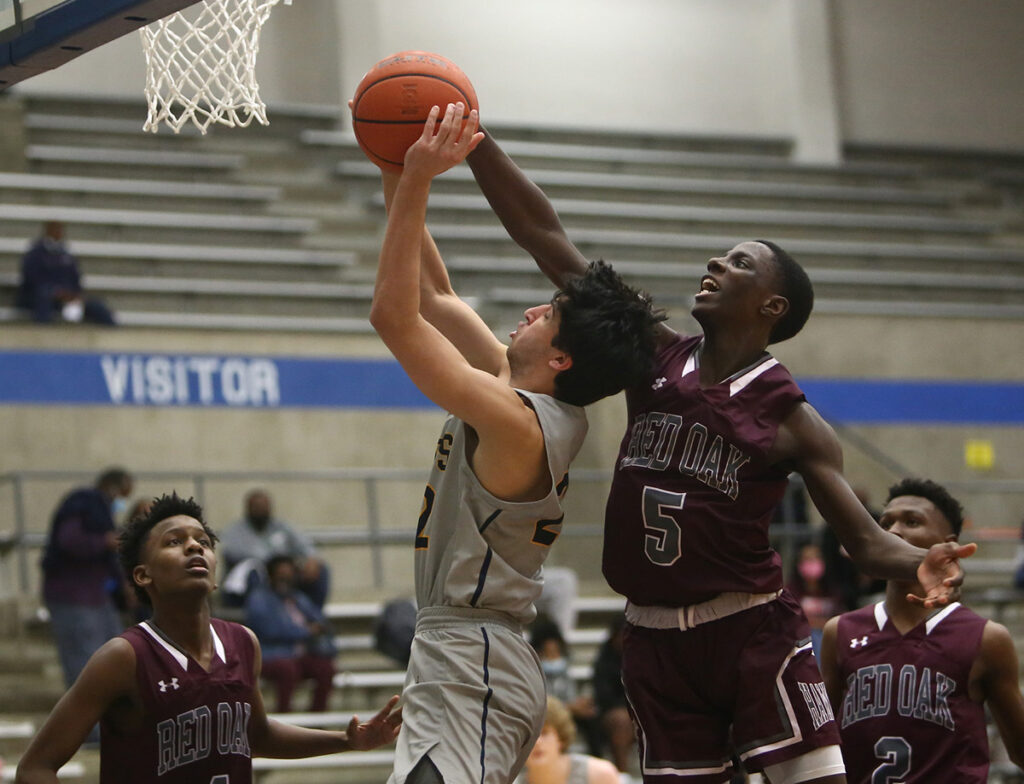 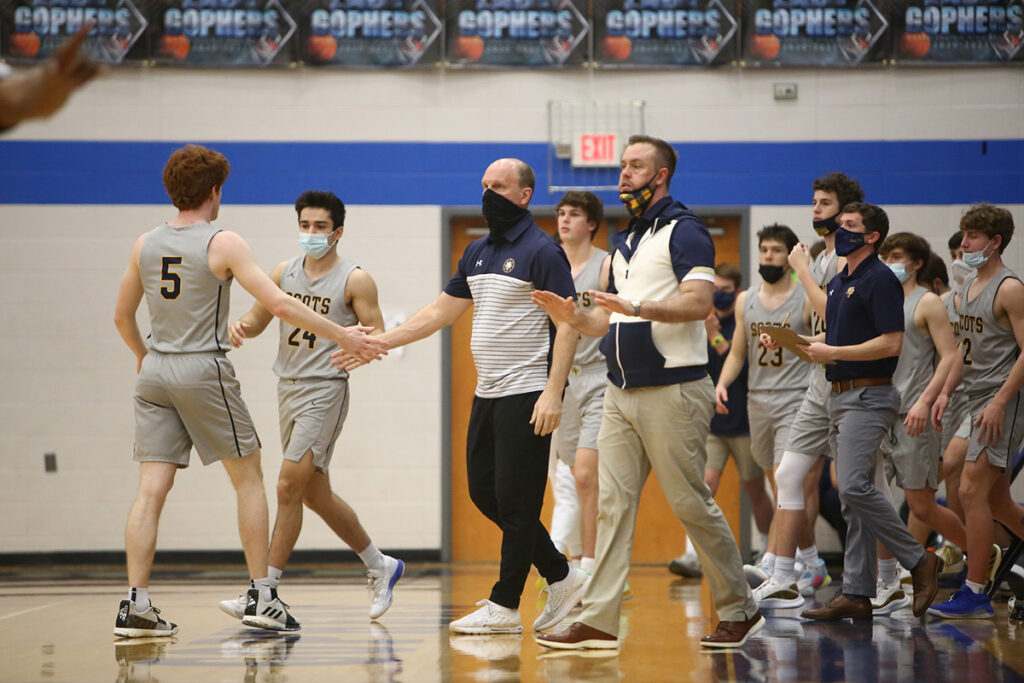 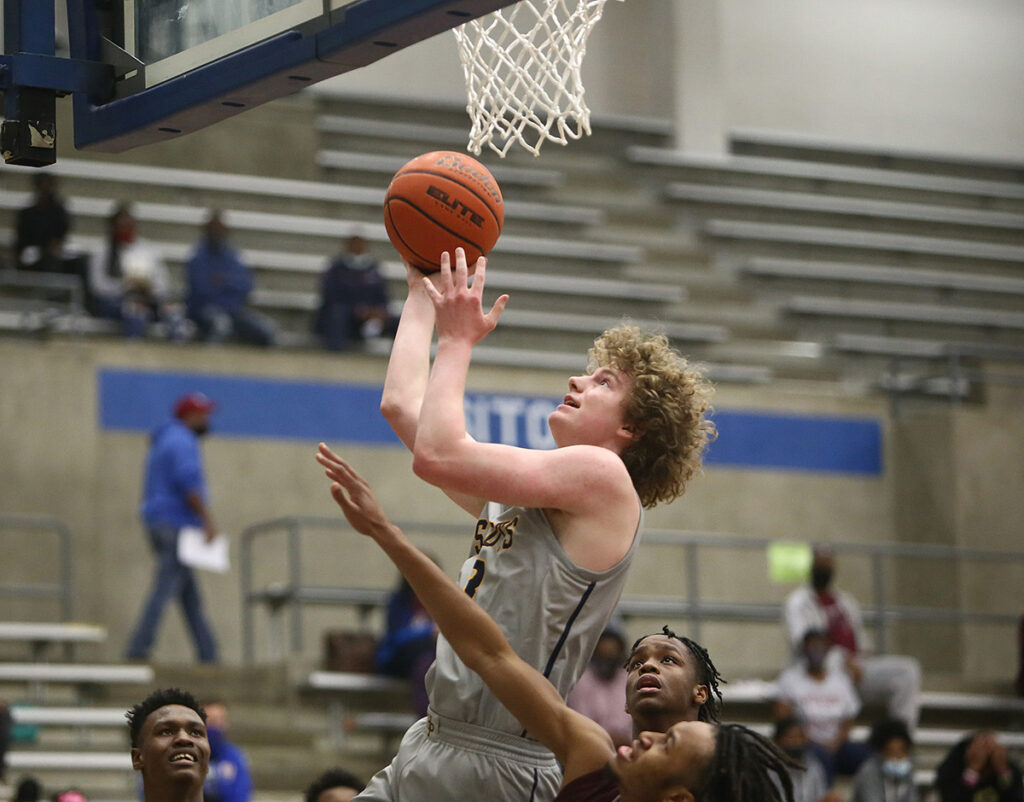 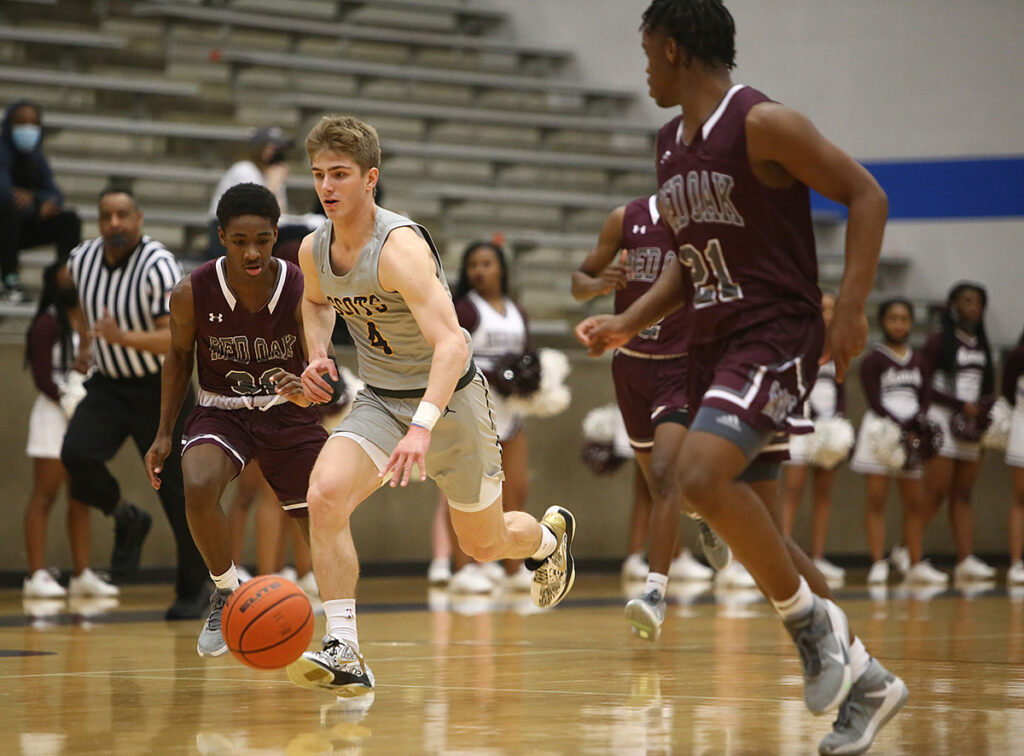 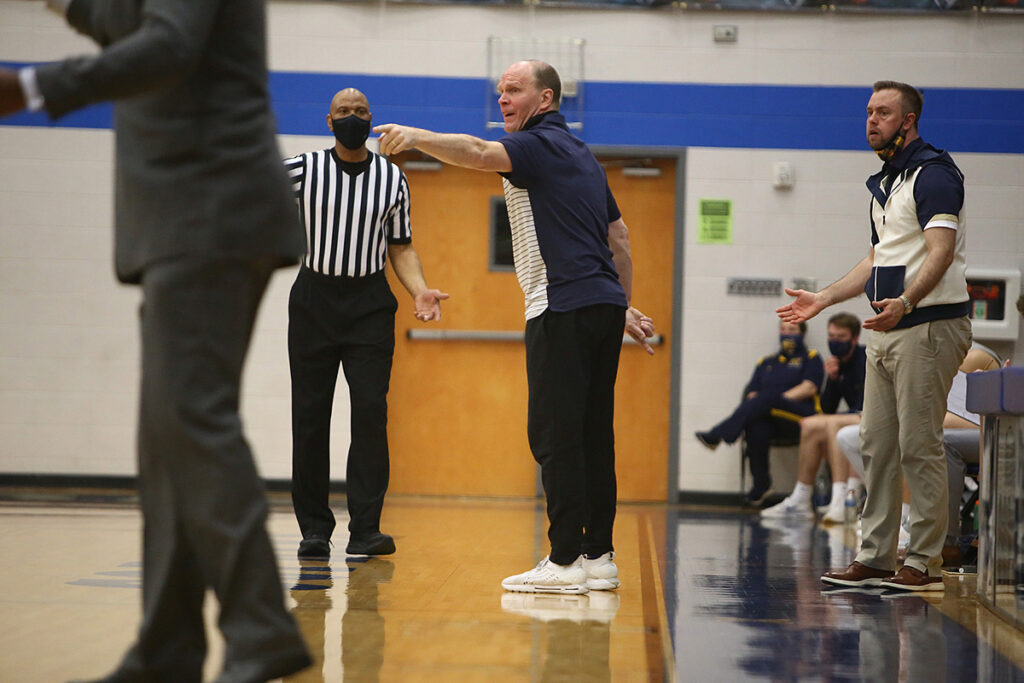 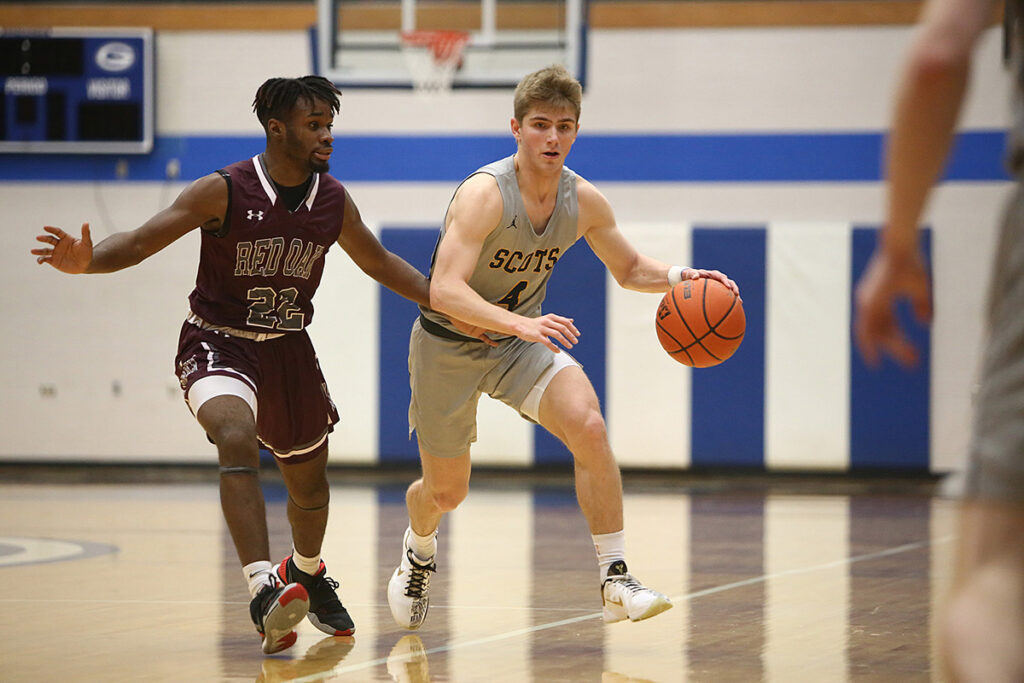 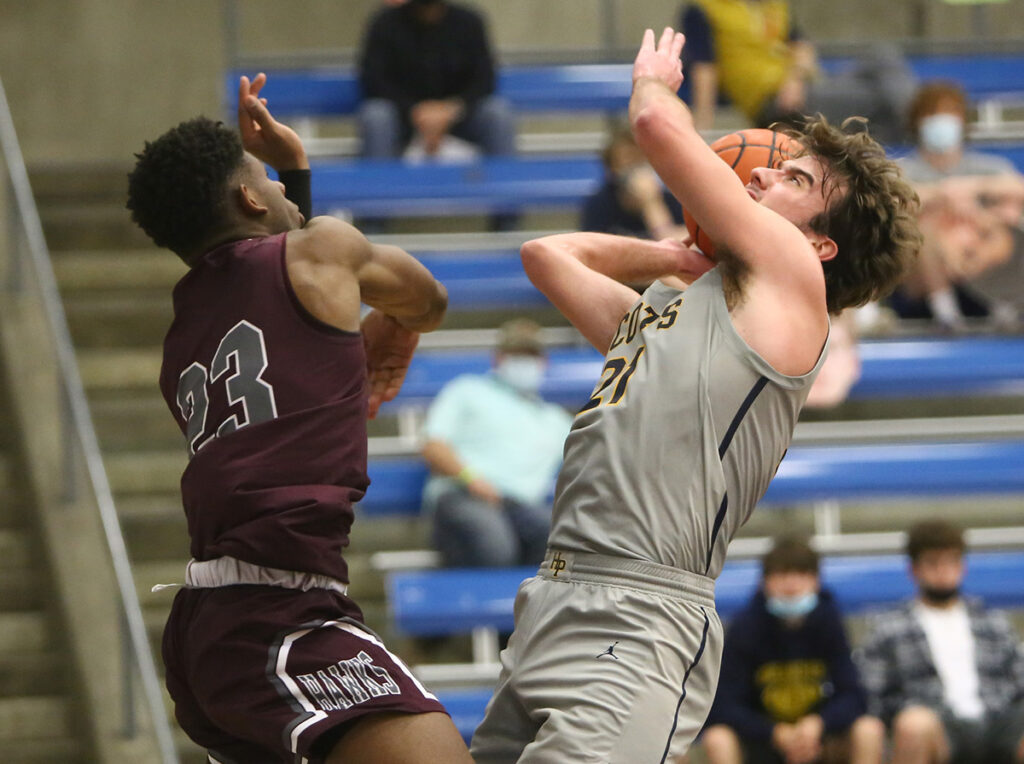 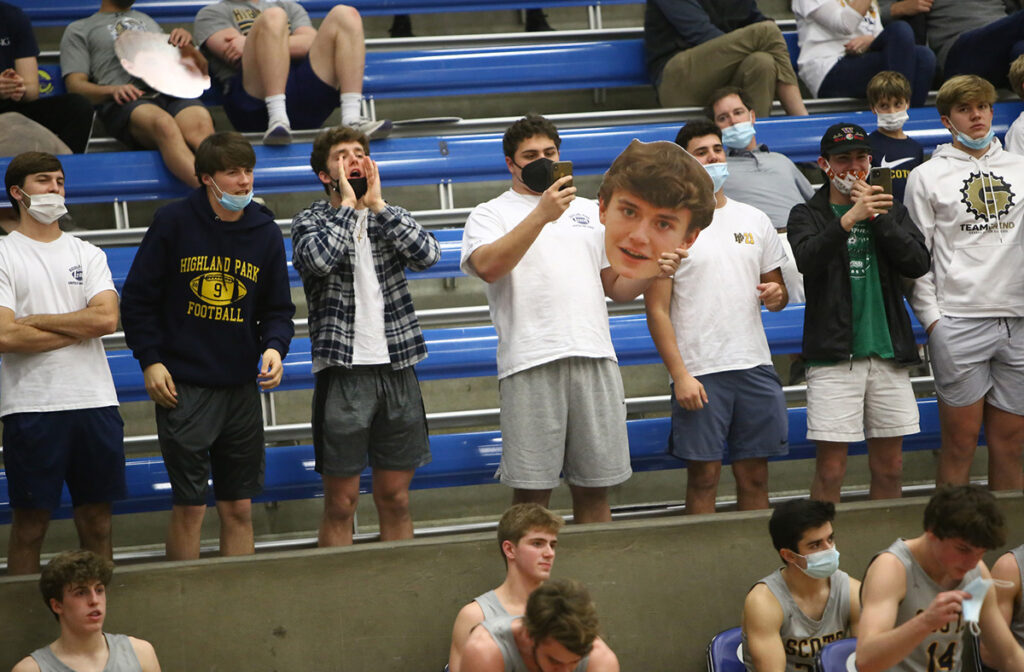 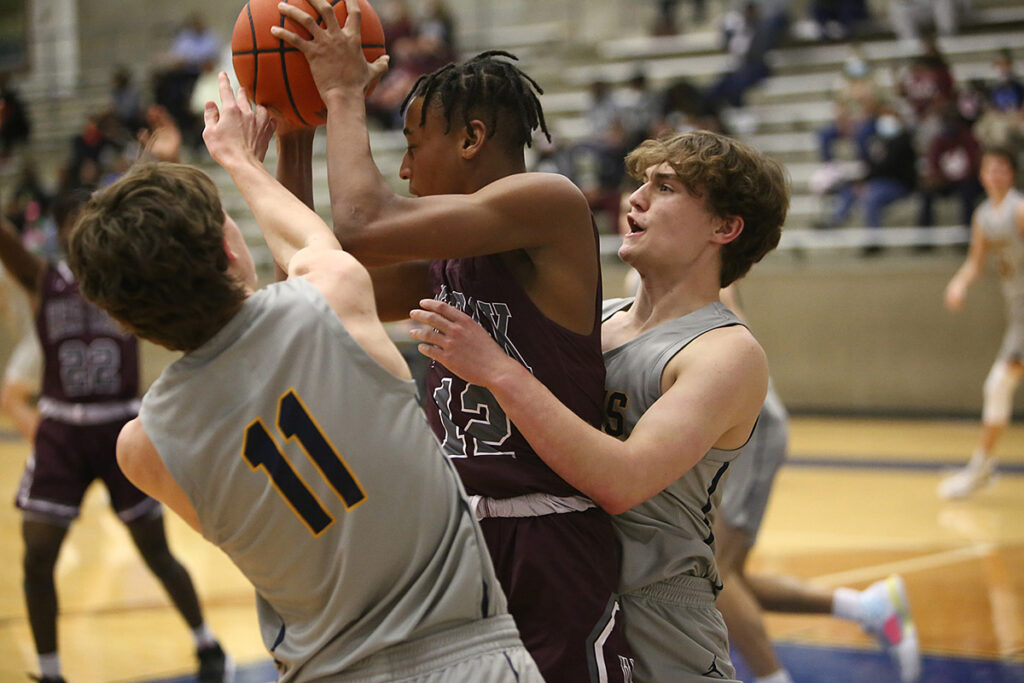 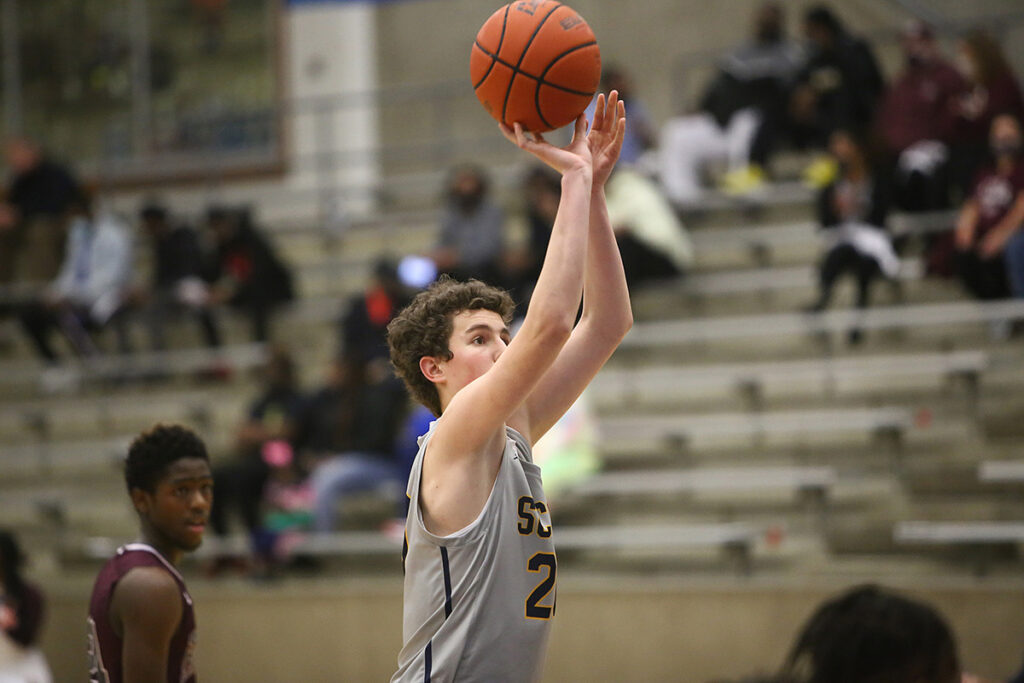 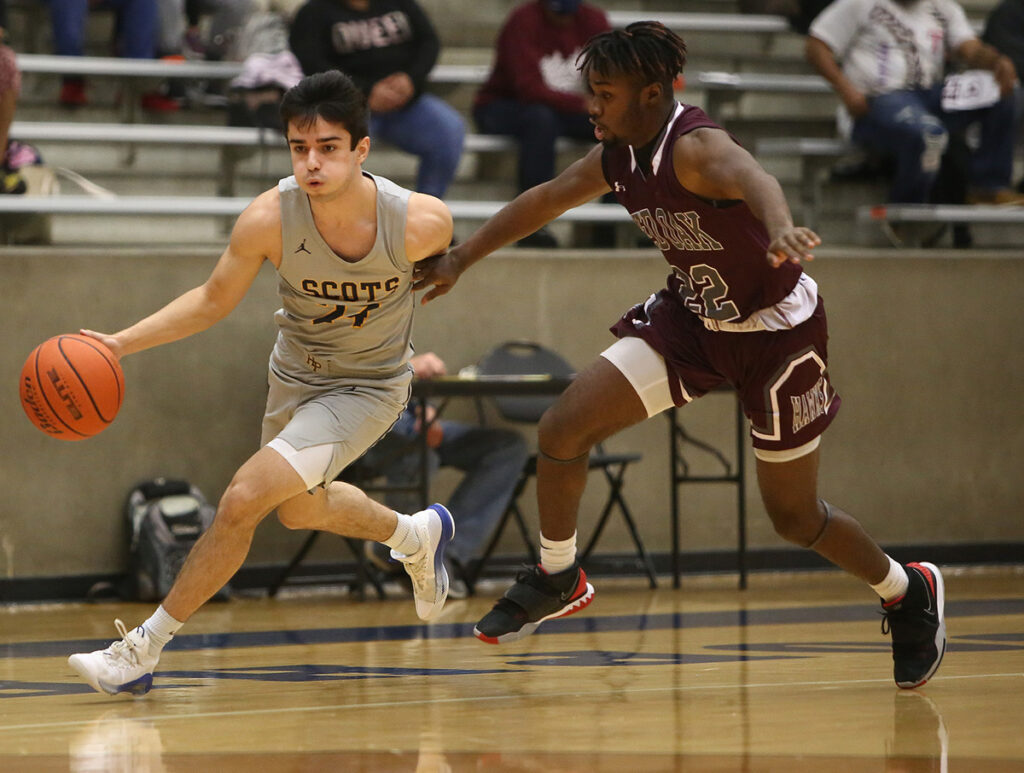 During its 16-game winning streak, HP has not scored fewer than 55 points in a game. The Scots (20-4) will next meet Longview in the area round at 6 p.m. Thursday in Athens.

Balanced scoring is another hallmark of this HP squad. Twelve players contributed on the scoreboard against the Hawks, led by Mitchell Carew with 12 points. Jack Pease and Luke Hardenburg added 11 points apiece, and Worthey Wiles had 10.

Reginald Osbourne scored a game-high 18 points for Red Oak, which never got on track after its early offensive struggles. The Hawks (10-15) secured the fourth seed from District 14-5A after playing twice on Saturday as part of an elaborate tiebreaker.

Now the Scots will turn their attention to the Lobos (15-11), who topped Nacogdoches 55-52 on Tuesday for their first postseason victory since 2014. Longview finished third in District 15-5A during the regular season.