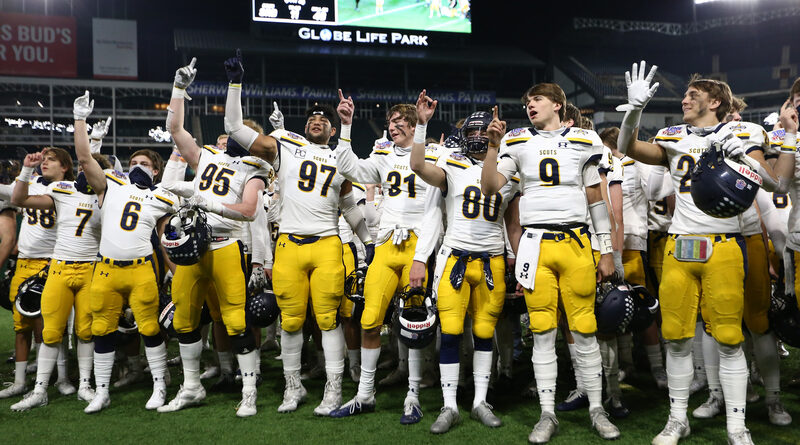 Was this season’s Highland Park offensive line one of the best in program history? This week’s announcement of the Class 5A all-state team for the 2020 season lends validity to that argument.

Leyrer (6-7, 290) and Gibson (6-5, 290) each were vital to HP’s offensive success this season, controlling the trenches in both the rushing and passing games. Leyrer signed with Stanford in December, and Gibson will join him as a preferred walk-on with the Cardinal.

The Scots averaged almost 41 points per game, won a District 7-5A Division I title, finished with an 11-1 record, and lost to eventual state champion Denton Ryan in the fourth round of the playoffs.