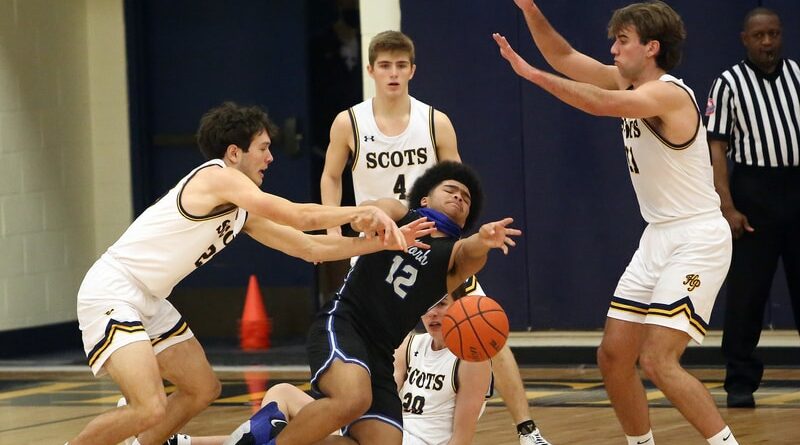 The area round of the playoffs brought Highland Park its first real test in almost two months. And the Scots passed.

HP held off a late Longview rally for a 57-52 victory in Athens, extending its winning streak to 17 games overall.

The Scots (21-4) advance to face Midlothian in the Class 5A Region II quarterfinals at 7 p.m. Saturday at the Arlington ISD Arts and Athletics Complex.

After trailing by double digits in the first half, the Lobos (15-12) battled back, twice trimming the deficit to one point in the closing minutes. But HP answered with a couple of big baskets, including layups by Worthey Wiles and Jack Pease to preserve the win.

Now the Scots will turn their attention to the Panthers (22-5), who have been dominant while winning 15 straight games. After a slow start on Tuesday, Midlothian came back to beat Sulphur Springs 44-36.