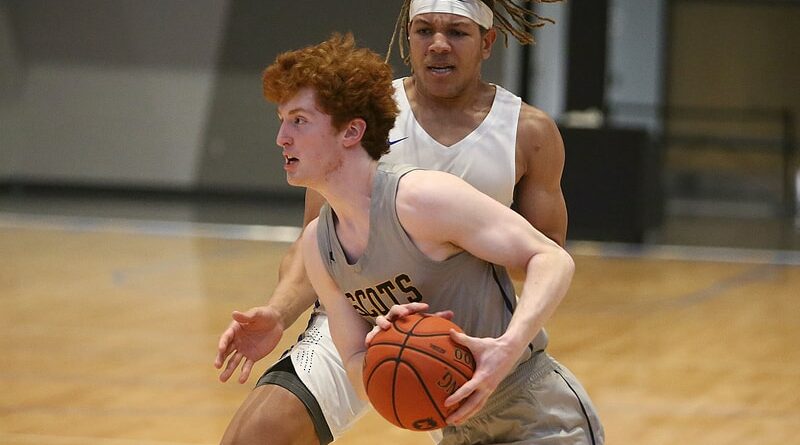 ARLINGTON — For football teams, playing into December is a benchmark for a successful season. High school basketball teams can say the same about March.

On Saturday, Highland Park ensured it will be playing in March for the fourth time in the past five years after a 57-48 win over Midlothian at the Arlington ISD Athletic Center.

The Scots (22-4) advance to meet Kimball in the Class 5A Region II semifinals next week at a time and site to be determined. HP has won 18 consecutive games overall — a streak that now covers more than two months.

Jack Pease and Mitchell Carew tallied 14 points apiece to lead the Scots, while Worthey Wiles added 13 including a pair of early 3-pointers. Pease scored 12 of his 14 in the second half.

HP trailed for much of the first half before a 12-1 run gave the Scots a 28-22 advantage with 6:56 left in the third quarter. Carew had six points during the pivotal spurt, which gave HP the lead for good. 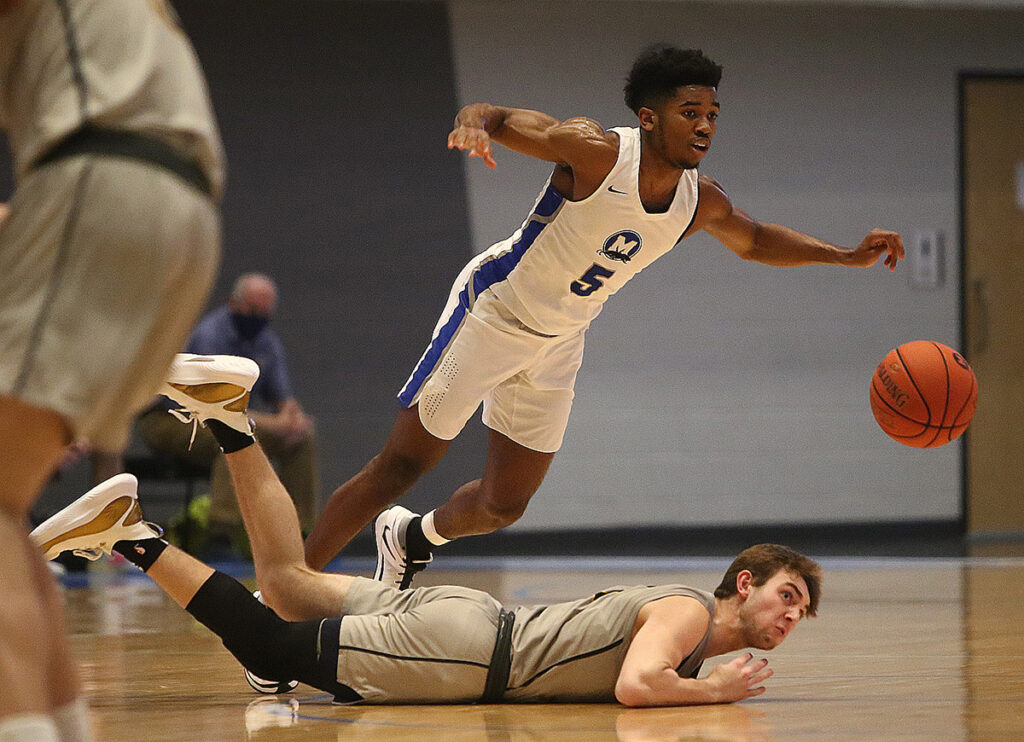 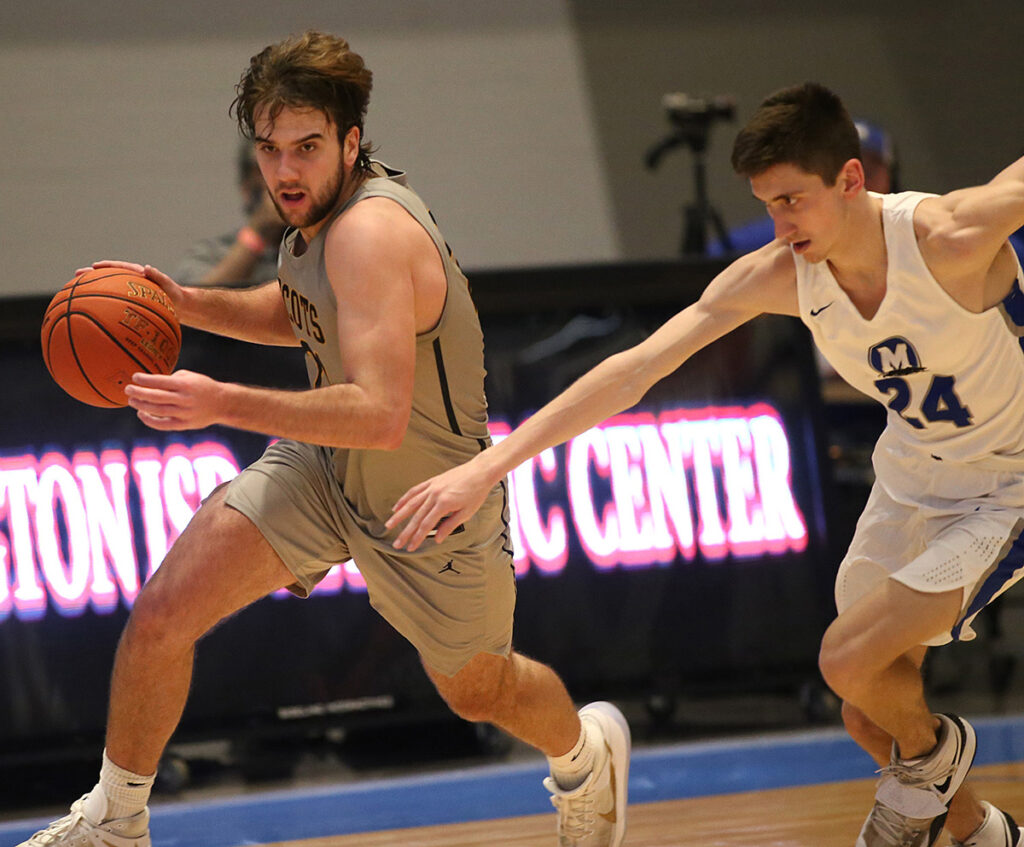 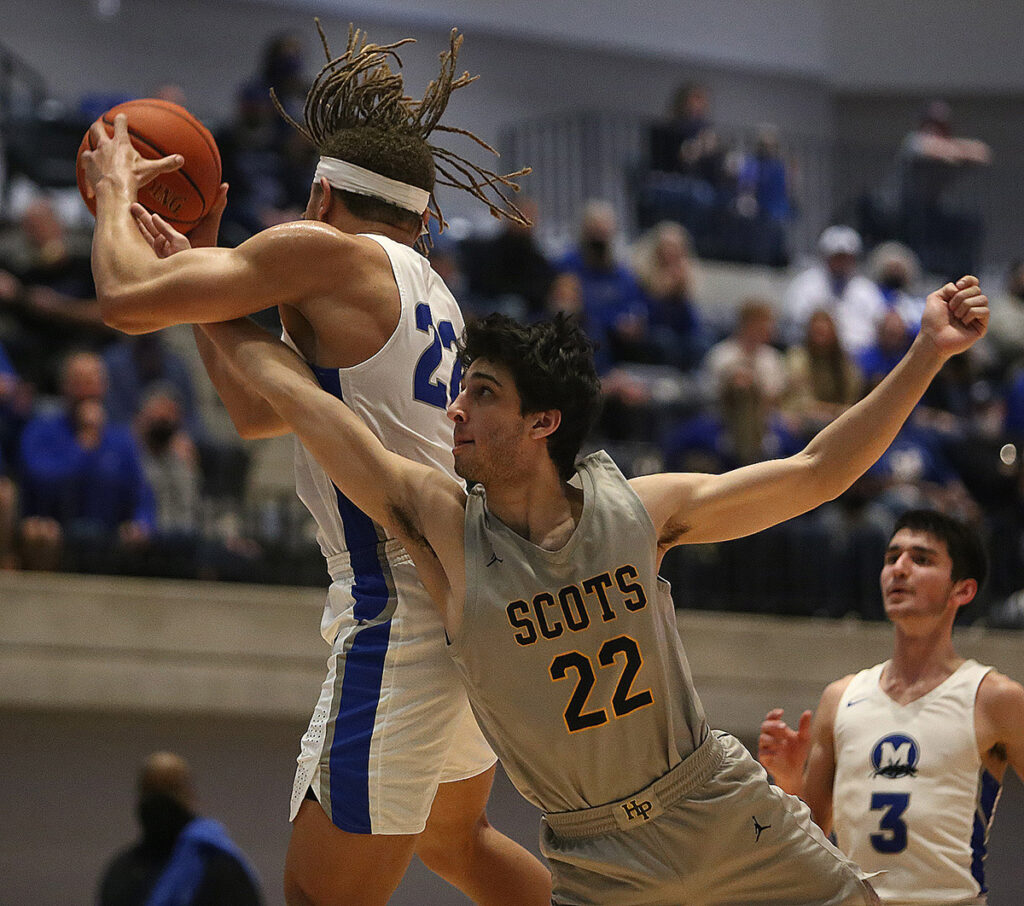 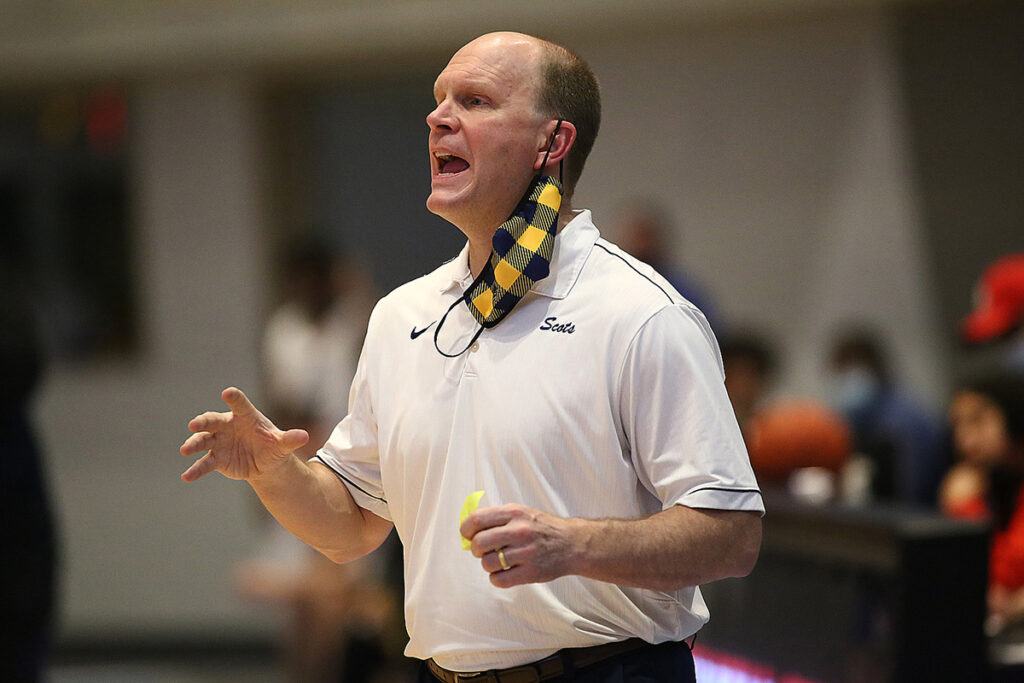 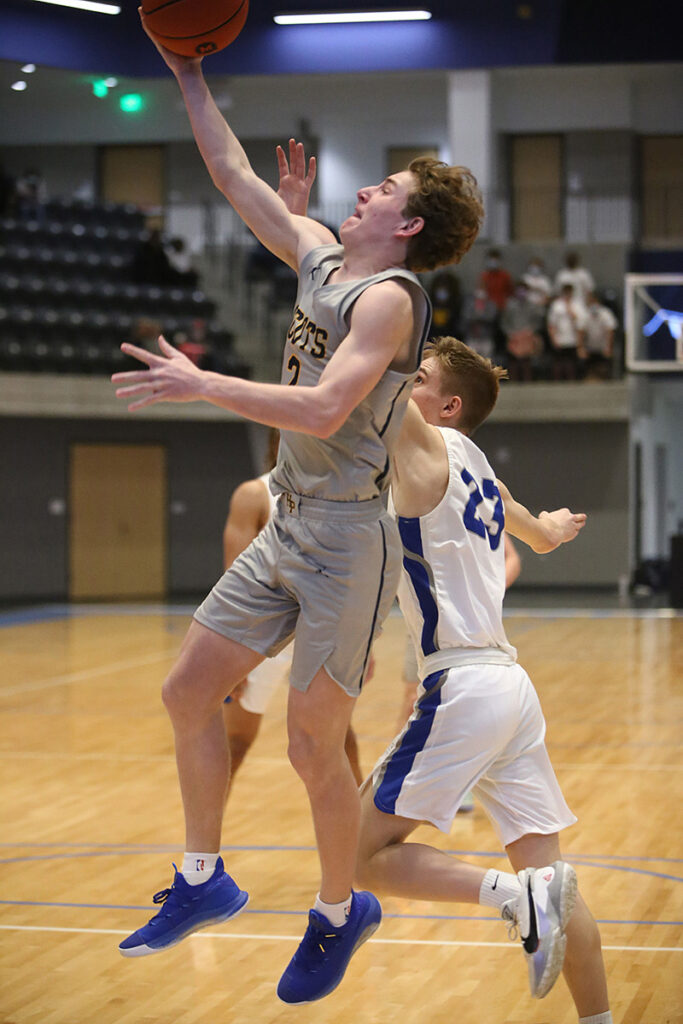 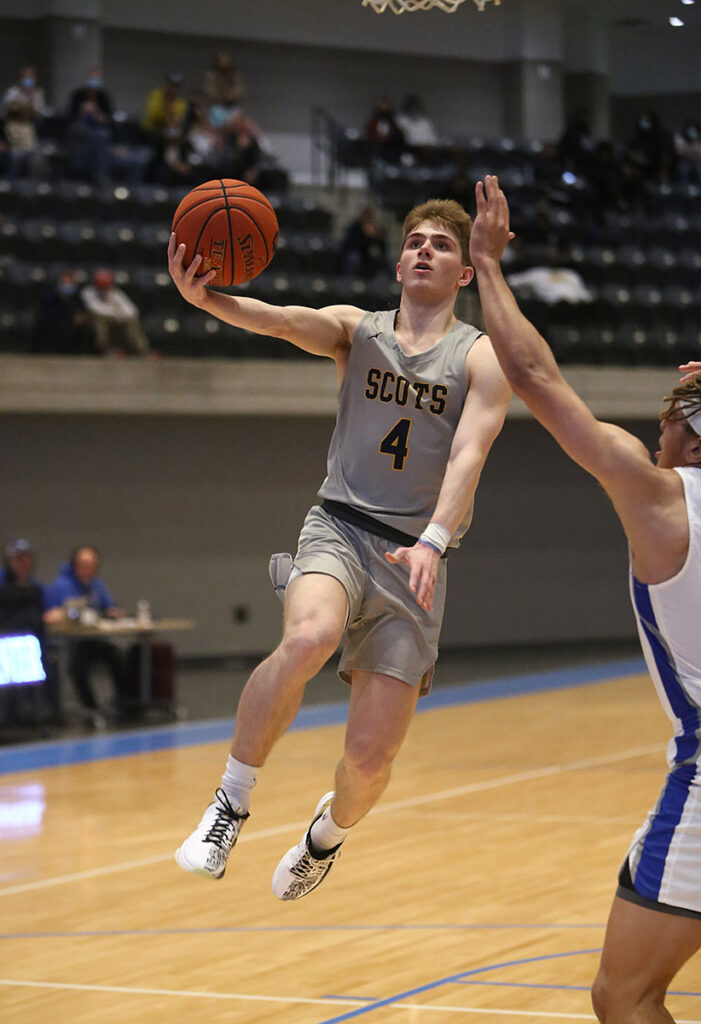 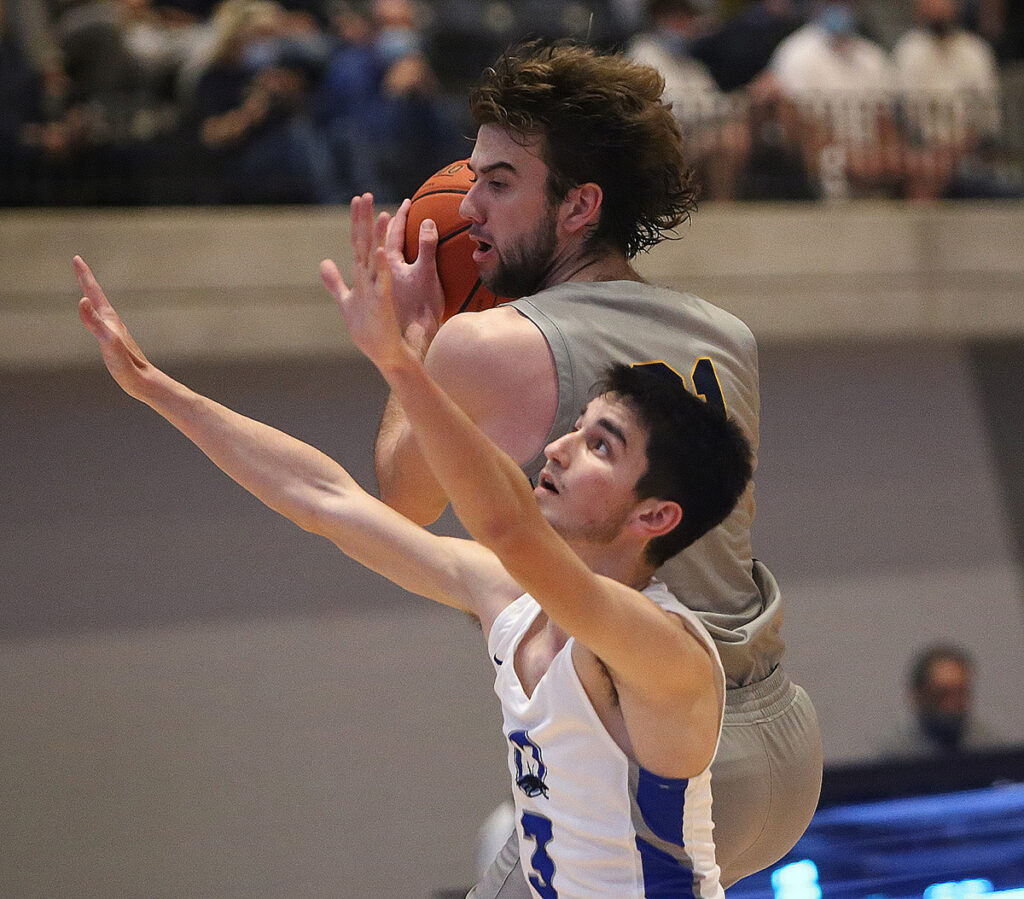 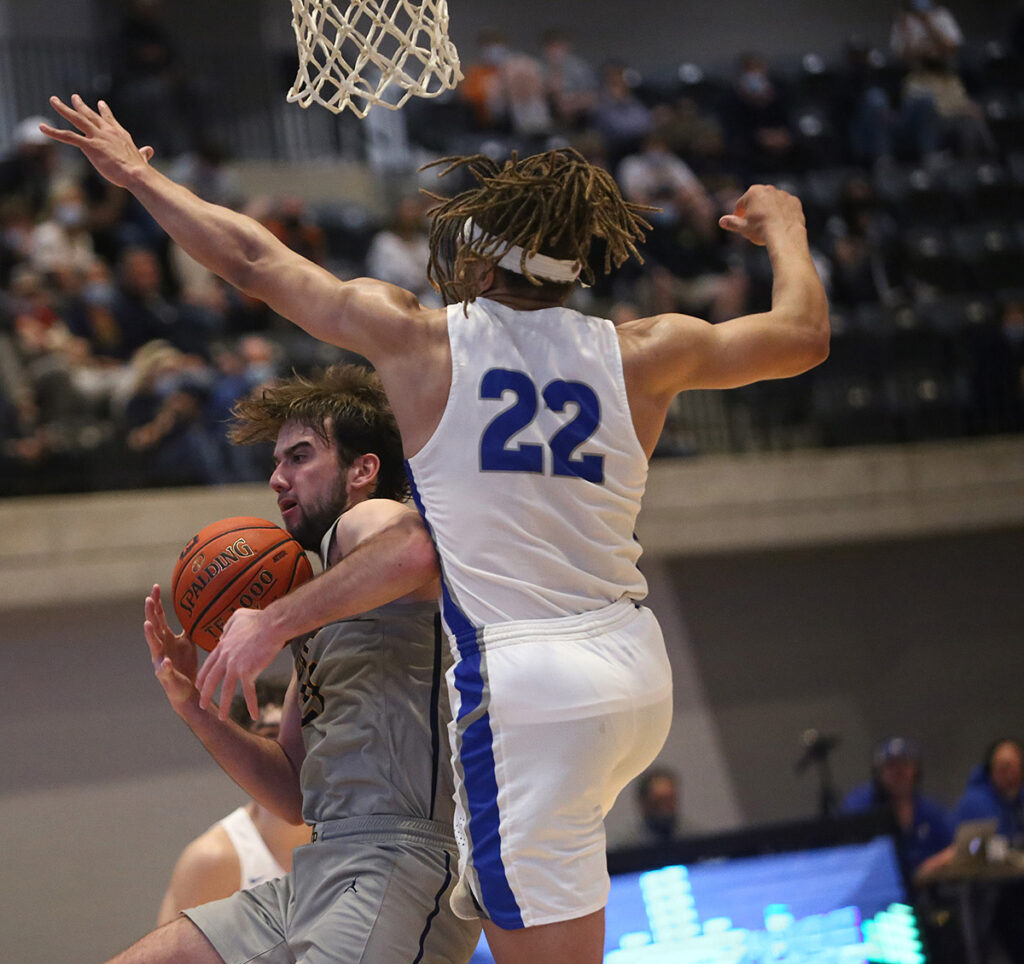 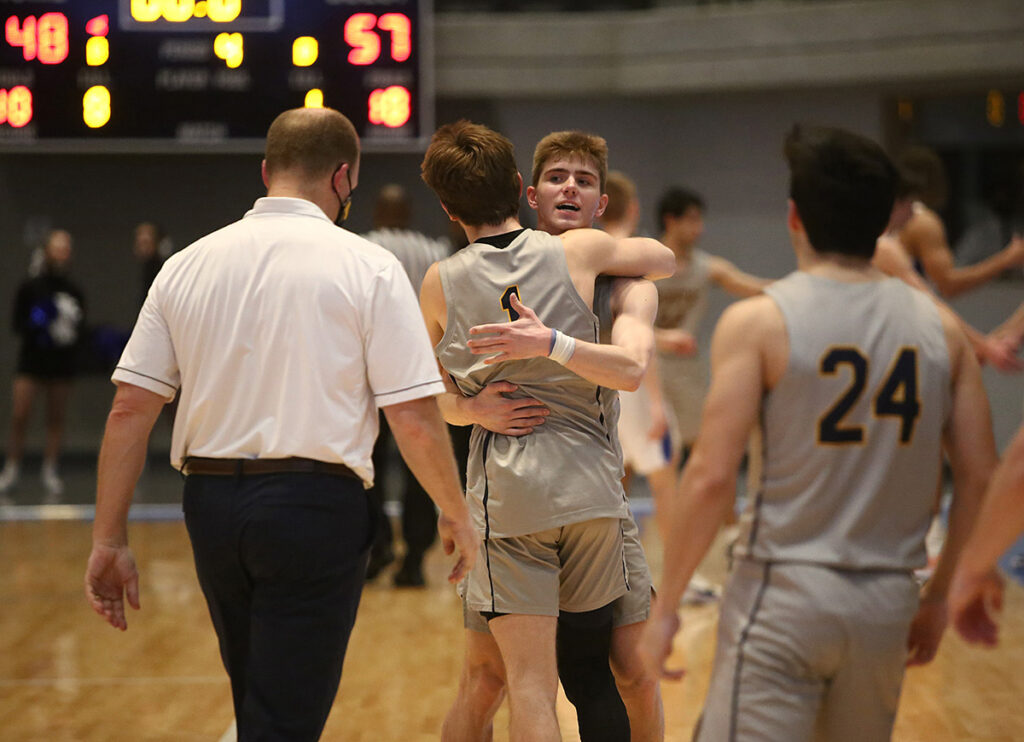 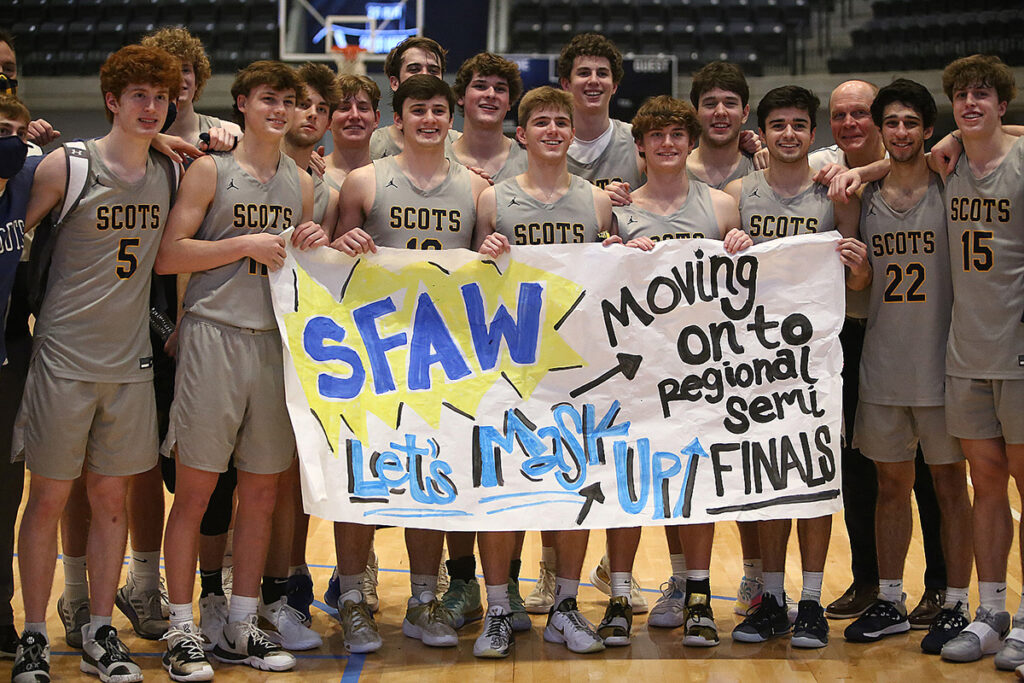 The Scots didn’t make any perimeter shots after halftime, but they managed to extend the margin by drawing fouls and making free throws. HP scored 23 of its 35 second-half points from the charity stripe.

On defense, the Scots mostly neutralized Midlothian standout Corbin Green, a 6-foot-5 senior who finished with 16 points and 10 rebounds but didn’t get many clean looks at the rim.

“We knew he was going to get some points. Their offense is run through him,” said HP head coach David Piehler. “We tried to limit him, and we did that.”

Another key for HP, as it has been all season, was depth. Although the Scots lonely got seven points off the bench, they were able to rotate 12 players to remain fresh down the stretch.

“They made some big plays in our run. They helped us,” Piehler said of the HP reserves. “They just need to come in and be solid, and they were.”

While HP was balanced, the Panthers (22-6) relied almost exclusively on the tandem of Green and sophomore Kelton Williams, who poured in a game-high 21 points. Midlothian had its 15-game winning streak snapped.

Next up for the Scots will be Kimball, which knocked off South Oak Cliff 59-55 in a third-round game on Saturday for its fifth straight victory. The Knights (17-9) have surged during the playoffs after finishing second in District 12-5A during the regular season.

The Scots have won their first three playoff games in back-to-back years before falling in the regional semifinals. Now they’ll have another chance to clear that hurdle. 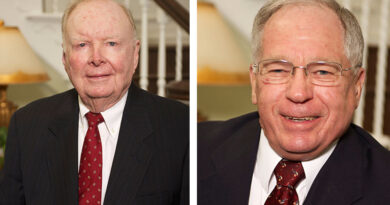