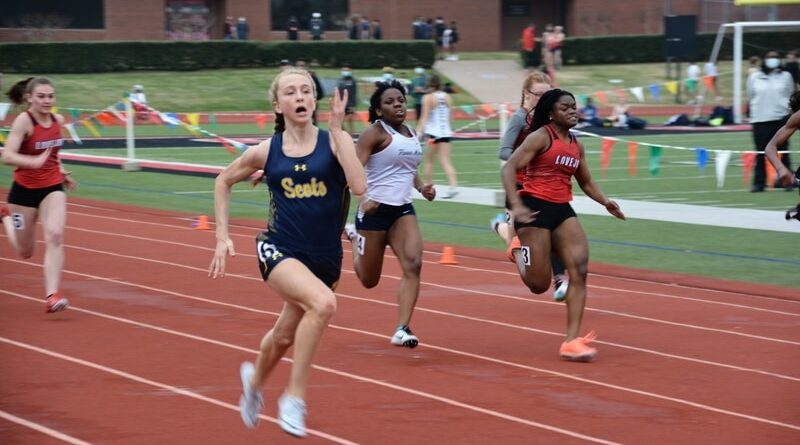 After inclement weather canceled two consecutive meets, including the annual Tracy Wills Invitational, Highland Park finally got its season back on track over the weekend.

The Lady Scots finished third in the varsity team standings after sprinting to some medals at the Coppell Relays on Saturday.

In boys events, HP’s Will Agouridis won the 300 hurdles, while Luke Martin was third in the 110 hurdles. Will Huff took bronze in the high jump.

The belated start to the bulk of the season means that the HP girls will compete only four times prior to the District 13-5A meet in late March. Next up, the Lady Scots will head to the Lovejoy Invitational on March 6.