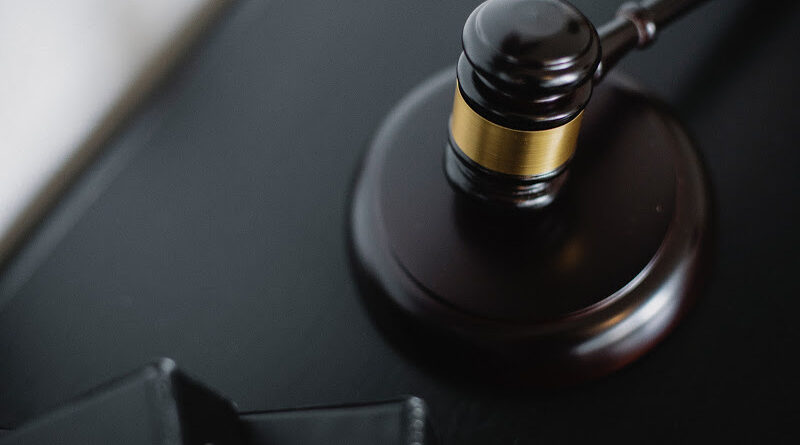 A flurry of defendants who pleaded guilty to various fraud charges related to the now-defunct Forest Park Medical Center will be sentenced in mid-March, court documents show.

Included in the slate of sentencing is Michael Rimlawi and Douglas Sung Won, both of Preston Hollow; Wade Barker, formerly of Highland Park; and Alan Beauchamp, who lives in the Turtle Creek neighborhood.

All told, 21 were accused of various charges stemming from the $200 million fraud case and the accompanying NextHealth scheme.

He was already serving a 41-month federal prison sentence for a separate health care fraud conviction. In March 2018, he pleaded guilty to his involvement in the Forest Park Medical case, admitting to one count of conspiracy to pay health care bribes and kickbacks and one count of illegal remuneration under the Travel Act.

Toussaint admitted to collaborating with co-defendant Barker, a bariatric surgeon, to launch Forest Park Medical Center, a physician-owned hospital for bariatric and spinal surgery patients, in 2008, and then working with hospital manager Beauchamp, Barker, and others to lure patients with high-reimbursing, out-of-network private insurance to the now-defunct hospital by paying surgeons for referrals.

Prosecutors said that most of the $40 million in kickbacks were euphemistically called consulting fees or “marketing money,” and was disbursed as a percentage of surgeries each doctor referred to the hospital.

Burt, Jacob, Won, Rimlawi, Henry, Shah, and Forrest were convicted after their trials. 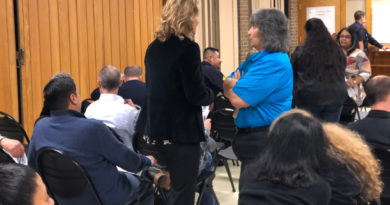 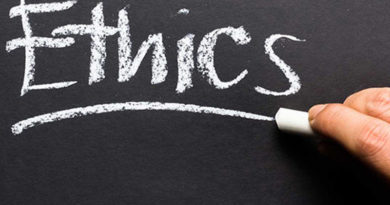