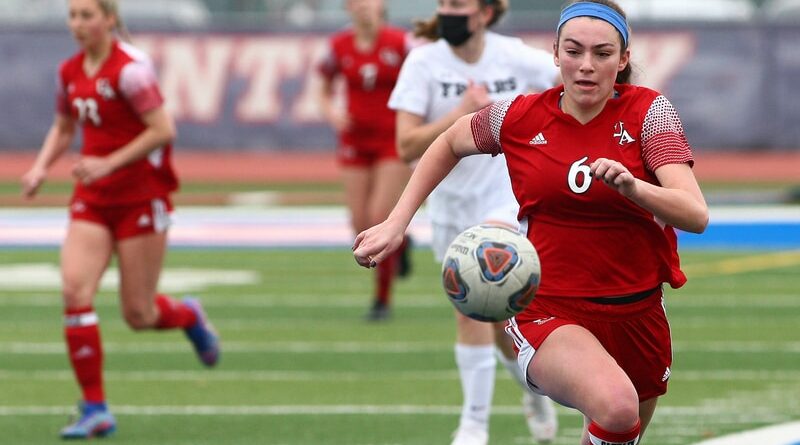 Ursuline is by far the most decorated soccer program in TAPPS history. But despite 27 state championships to their credit, the Bears haven’t been on top since 2018.

The Bears will look to reclaim their throne on Friday when they face Houston St. Agnes in the Division I title game in Round Rock.

Ursuline (18-1) has won 11 straight games and is unbeaten against private-school competition this season. The Bears have outscored their three playoff opponents by a combined 16-1, including a 2-0 triumph over Plano John Paul II in the semifinals on Tuesday.

St. Agnes is the defending champion, having beaten Fort Worth Nolan 6-0 for the crown last year. The Tigers topped San Antonio Antonian in overtime on Tuesday to advance. Ursuline has won all six prior meetings between the two rivals in the championship game.

In TAPPS Division III, the Covenant girls will face powerhouse Schertz John Paul in a rematch of the 2019 championship game, which John Paul won 4-1. The Knights (19-3) have won nine straight games, including a 2-1 victory over Austin Veritas in the semifinals.

The Covenant boys also will return to the championship game for the fifth consecutive season. They will also meet Schertz John Paul, seeking to avenge a narrow loss to Houston St. Thomas a year ago. Prior to that, the Knights claimed two straight championships.

This season, Covenant (11-8-1) bounced back after a slow start to win seven of its last eight games, including a 7-1 thrashing of Pantego Christian in the semifinals.