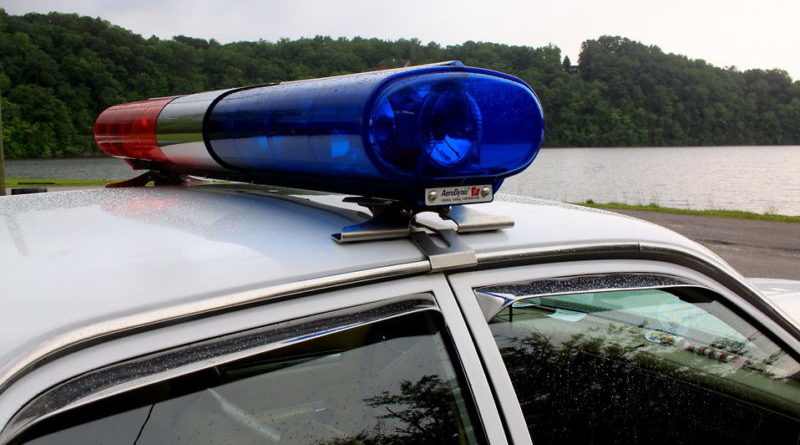 SKULDUGGERY OF THE WEEK: STYLISH SHOPLIFTER

A sneaky shoplifter hid a $990 leather men’s bag in his pants and left the Christian Louboutin store in Highland Park Village. The incident was reported at 2:23 p.m. March 4.

A stealthy thief pinched a debit card and driver’s license from a woman’s purse while she waited to get a table at Bistro 31 in Highland Park Village. The incident was reported at 1:36 p.m.

Arrested at 5:45 p.m.: a 29-year-old man accused of possession of drug paraphernalia in the 4100 block of University Boulevard.

A thief grabbed a backpack  containing a Smith & Wesson revolver, prescription medications, and a notebook from a GMC Yukon parked in the 3200 block of Drexel Drive overnight before 7 a.m.

A smash-and-grab burglary around 1:30 p.m. in the 4300 block of Macarthur Avenue left a man without a gym bag containing a passport, tennis shoes, and shorts.

A careless driver scraped the rear bumper of a Porsche that was parked in the main parking lot at Highland Park Village while pulling into a parking space around 5:30 p.m.

Arrested at 1:39 a.m.: A 32-year-old man accused of driving while intoxicated at Mockingbird Lane and Fairfield Avenue.

A ne’er do well swiped a briefcase containing a Mont Blanc pen, a MacBook Pro, $400, and a passport from a GMC Yukon parked in the 4500 block of Fairway Avenue before noon.

A reckless driver rear-ended a Toyota Camry that was stopped at a red light in the 4400 block of Preston Road and drove off away from the scene without leaving information around 7:30 p.m.

A villain drove off in a GMC Yukon from the 3500 block of Rosedale Avenue around 7:15 a.m.

A fraudster used the information of a couple from the 3300 block of Colgate Avenue to apply for a COVID-19 relief payment. The incident was reported at 8:48 a.m.

A burglar didn’t have to work too hard to get into a Nissan Rogue parked in the 3300 block of Northwest Parkway. Police say the vehicle was open with the keys inside. The incident was reported at 8:58 a.m.

A swindler used the information of a man from the 3400 block of Bryn Mawr Drive to apply for unemployment benefits. The incident was reported at 9:52 a.m.

An intruder took a laptop from a home in the 3300 block of Centenary Drive overnight before 9 a.m.

An unwelcome guest got into the backyard of a home in the 4000 block of University Boulevard and made off with some pool equipment between 3 and 5 p.m.

Arrested at 7:41 a.m.: a 25-year-old man accused of resisting arrest in the 3800 block of University Boulevard.

A scammer used the information of a man from the 3100 block of Westminster Avenue to file for unemployment benefits at 8:30 a.m.

A crook got into a Mercedes parked in the 8300 block of Preston Center Plaza and took a MacBook, a pair of AirPods, a Goyard briefcase, a pair of Persol sunglasses, and more between 6:45 and 8:17 p.m.