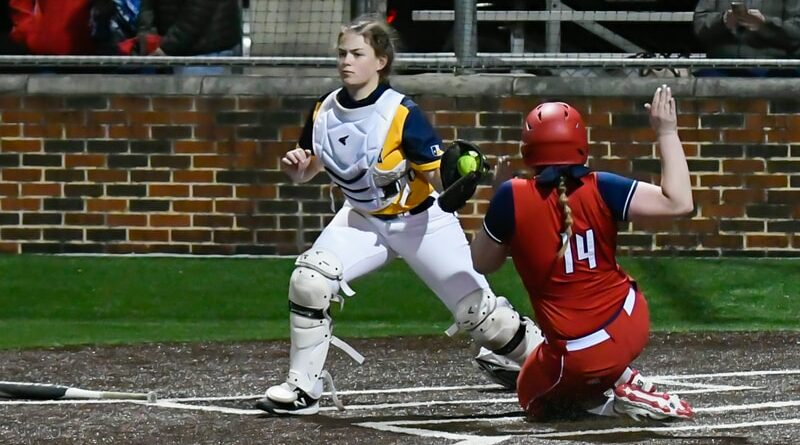 Highland Park suffered its sixth loss in the past seven games on Tuesday, falling on the road to Mesquite Poteet 16-4 in the District 13-5A opener.

The Lady Scots (5-8, 0-1) struggled at a tournament in Terrell over the weekend, dropping four of five contests over three days. They defeated Denton Ryan but fell to Terrell, Athens, Mabank, and Commerce.

HP will return home for its next four games, although that stretch starts with perennial powerhouse Forney on Thursday. The Lady Scots also will host West Mesquite on Saturday, Crandall on Monday, and North Forney on March 23.