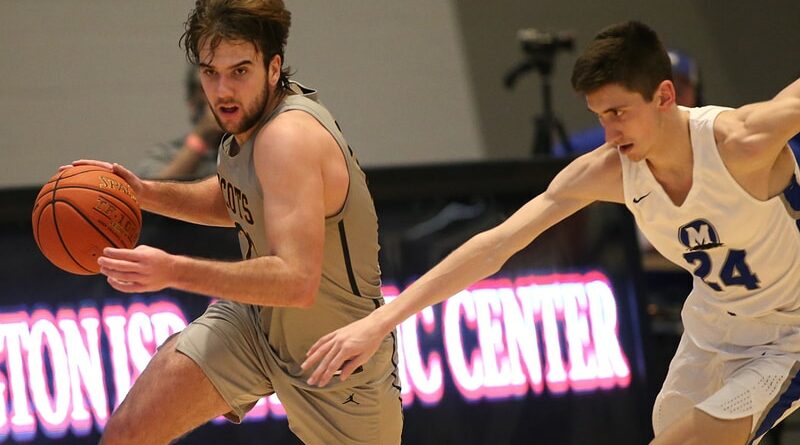 Highland Park’s domination of District 13-5A was rewarded with plenty of representation on the all-district team.

Senior forward Worthey Wiles was named the district MVP by league coaches, while senior guard Jack Pease earned offensive player of the year honors. David Piehler was recognized as the top coach after leading the Scots to an unbeaten record in 13-5A play.

Other district superlatives went to North Forney’s Jeremy Sims (defensive player of the year) and Jaden Jefferson (newcomer of the year).

After securing the district crown during the regular season, the Scots won three playoff games before falling to eventual state finalist Kimball in the Class 5A Region II semifinals.