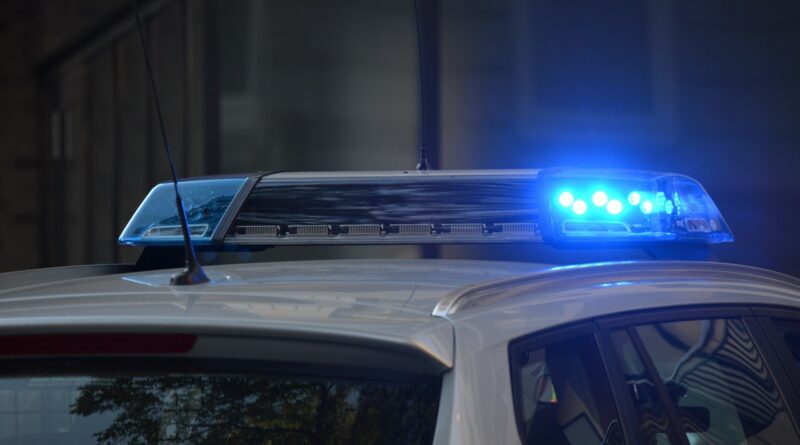 SKULDUGGERY OF THE WEEK: LOCK IT OR MOCK IT

Finding easy loot proved more than a pipe dream for a prowler working in the 5000 block of Seneca Drive when he spotted a crack in a plumber’s defenses. A Hydro Plumbing of Arlington van sat unlocked before 12:49 p.m. March 8. The painful joke was typed on March 15.

Online records didn’t include a reporting time for shoplifting from the Target at Preston Center.

The pain in the neck who hit a 24-year-old man’s parked vehicle before 9:29 p.m. at NorthPark Center didn’t leave contact information.

Online records didn’t include the reporting time for shoplifting from Zales Jewelers at NorthPark Center.

Before 3:33 p.m., a thief removed contents from a 51-year-old Richardson man’s vehicle at a home in the 7000 block of Mason Dells Drive.

The future may not be bright enough to justify shades for a 17-year-old boy arrested at 4:03 p.m. and accused of shoplifting from Ray-Ban at NorthPark Center.

Arrested at 6:32 p.m.: two 25-year-old men accused of failing to identify themselves and having a gun and also marijuana during a traffic stop at the 7-Eleven at Royal Lane and Preston Road.

Online records didn’t include reporting times for thefts at DermPRO in the 6200 block of LBJ Freeway and Tom Thumb at the Market and Preston Forest.

Before 5:56 p.m., a vandal damaged a 57-year-old woman’s property at Preston Center.

Online records didn’t include a reporting time for an assault on a Garland man at a construction site in the 4700 block of Shadywood Lane.

Overnight before 10:44 a.m., a burglar broke a vehicle window to steal from a 20-year-old woman from the 6800 block of Bandera Ave.

Before 1:22 p.m., a thief removed belongings from a 32-year-old woman’s vehicle at Central Market at Northwest Highway and Midway Road.

Arrested at 2:30 p.m.: a 33-year-old man accused of having a prohibited weapon at the Hockaday School at Welch Road and Forest Lane.

Arrested at 5:25 p.m.: a 28-year-old man accused of shoplifting from Dillard’s at NorthPark Center. He also received a criminal trespassing warning from the store.

Arrested at 12:24 a.m. at Forest Lane and Central Expressway: a 39-year-old man accused of throwing a rock against a vehicle window, which shattered, injuring a 42-year-old man.

At 5:12 p.m., an unwelcome visitor to the Preston Group in Preston Center got a criminal trespassing warning.

Arrested at 1:52 a.m. in the 7000 block of Royal Lane: a 22-year-old man accused of driving while intoxicated as well as possession of marijuana and drug paraphernalia.

Overnight before 8:22 a.m., a burglar entered locked vehicles at a 64-year-old man’s home in the 6353 Northport Drive.

Maid Steals Chain, Tells Owner She Might Return it