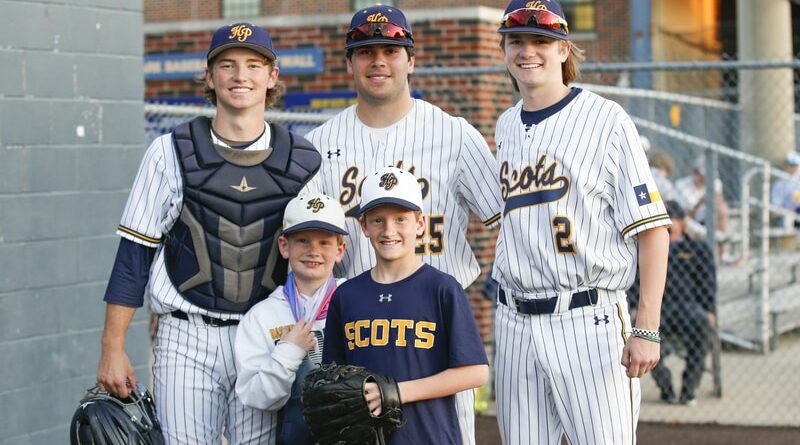 Highland Park wrapped up the first week of the District 13-5A baseball schedule on Friday with a 3-0 win over Mesquite Poteet, completing a two-game sweep of the Pirates.

The Scots (8-8, 2-0) used dominant pitching to shut out Poteet in both matchups, with junior left-hander Collin Valentine recording eight strikeouts in a complete-game effort on Friday.

On Tuesday, Calvin Williams struck out 11 in six innings as HP outlasted the Pirates 1-0 in the district opener. Braden Jirovec tallied two hits including a double, while Ben Bailey earned a save on the mound.

Next up, the Scots will face powerhouse Forney on March 23 at home, then travel for the second game against the Jackrabbits on March 26.