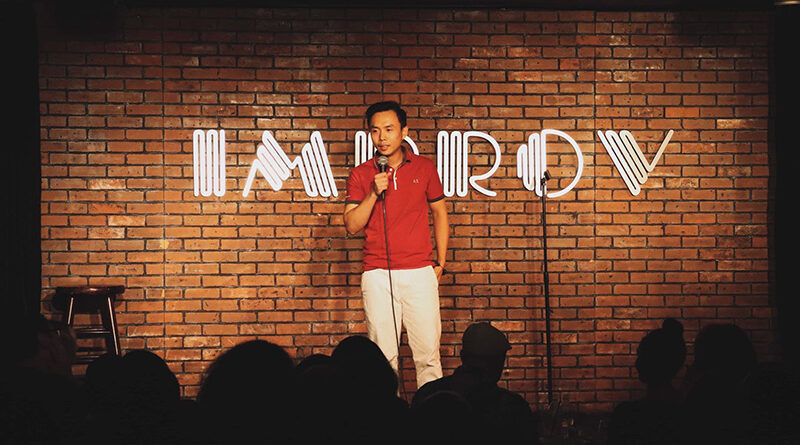 My suspicion had taken me to Hyena’s Comedy Club on a Wednesday open mic night. Often frequented by nervous amateurs, open mics can be underwhelming. But I believed (or maybe just really hoped) that Dallas comedians would surprise me. And that they did.

I wondered why no one ever talks about it, and so had a conversation with comedians Sri Raj, Peng Dang, and Arun Rama over grilled cheese and cocktails.

Stone-faced audiences here dare performers to make them laugh, so comedians have no choice but to be undeniably funny, Peng Dang learned that after relocating from Atlanta.

“Atlanta is a very artsy city, and the audiences are really good, so it’s hard to bomb over there,” Dang said. “When I came here, the first time I did comedy, it was so brutal that I immediately regretted moving to Dallas.

“Dallas is really known for being plastic, uppity, and very corporate. It’s very much like corporate has always been the man, the power, and comedians are seen as anti-establishment.”

“But eventually, I wrote material to cater to the audiences here because they want you to get to the funny quick,” Dang said.

Dallas boasts a distinguished pool of comics making names for themselves outside the local scene, including Paul Varghese, who has appeared on Last Comic Standing and Showtime’s hit special, Russell Peters Presents.

We also get to claim Linda Stogner, owner of Backdoor Comedy Club; Aaron Aryanpur, who appeared on Comedy Central’s Up Next Talent Search and Stand Up for Diversity; Emmy-winning Dean Lewis, who was on Last Comic Standing and The Ellen DeGeneres Show; and many others.

Dallas comedy clubs were also some of the first to Lysol their microphones, throw their doors open, and welcome back performers and audiences after the first COVID-19 shutdown. Some places opened back up as early as the beginning of May.

“Even when they first opened back up, the clubs were pretty busy, and people were staying out late to watch shows” Rama said.

That’s not all that surprising. We needed each other. We wanted to stop sitting at home and ruminating on our lack of control. And more than ever, we just needed to laugh.

It’s not hard to find a comedy show more than 10 miles from you on any given weeknight in Dallas. With respected clubs like Hyena’s, Addison Improv, Backdoor Comedy, and more, showcases and open mics are going on all the time. According to my new comic friends, a typical open mic can showcase up to 70 comedians in one night.

There is something for everyone with all different nationalities, gender identities, and comedic styles, and you’re likely to let out at least a chuckle.

So Dallas, why not give it a chance? In these challenging times, let’s laugh more. 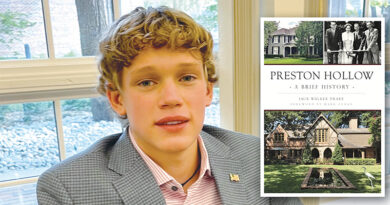 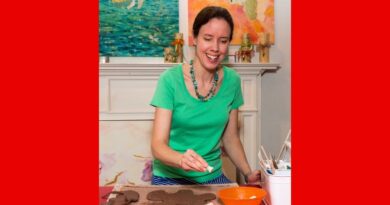 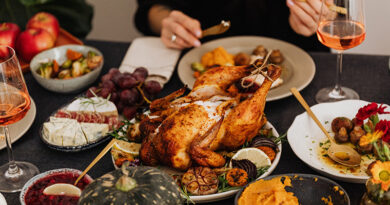