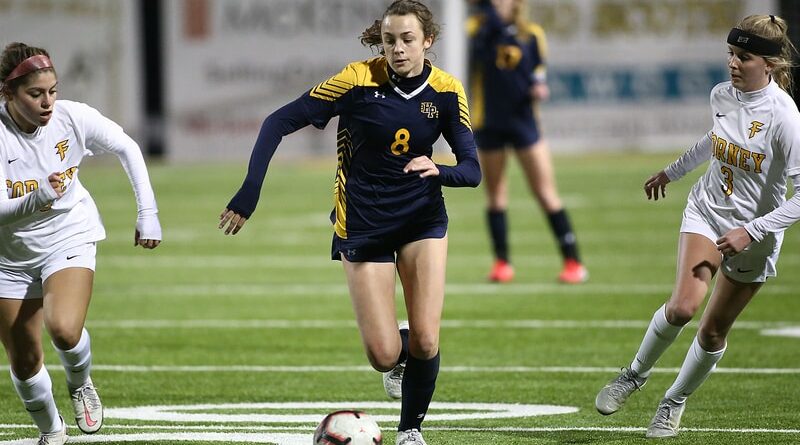 The last playoff soccer game for Highland Park came on April 20, 2019, when the Lady Scots topped Mansfield Legacy for the Class 5A state title.

So the two-week pause since the end of another undefeated regular season is nothing compared to almost two years HP has had to wait to defend its crown.

With last year’s playoffs abruptly cancelled due to the COVID-19 pandemic, the Lady Scots will have plenty of motivation when they face Red Oak in the Class 5A Region II bi-district round at 5:30 p.m. Friday at Wilmer-Hutchins.

The game will open a doubleheader with the Highland Park boys, who earned their first outright district championship since 1998 in undefeated fashion. The Scots will meet Corsicana in their playoff opener, right after the girls contest.

The HP boys (16-2-4) are unbeaten in their last 16 games overall, and haven’t allowed more than one goal in any of those games. The winner of their game will face either Lufkin or Longview Pine Tree next week in the area round.

Meanwhile, the HP girls (17-0) cruised through district play with 14 straight wins and a combined 97-3 goal differential. A win on Friday would push the Lady Scots into the area round against either Lufkin or Mount Pleasant.