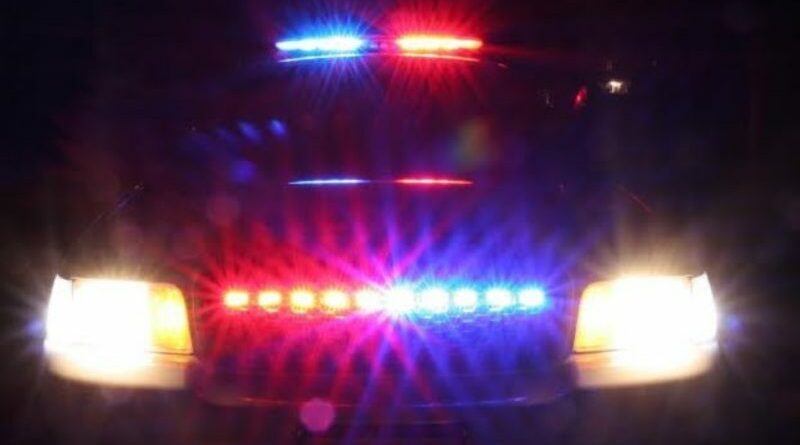 SKULDUGGERY OF THE WEEK: APRIL FOOLISHNESS?

Forfeited to police at 12:49 a.m.: A gun found in a vehicle repossessed at apartments in the 3900 block of West Northwest Highway.

Arrested at 7:02 p.m.: a 37-year-old woman accused of shoplifting and criminal trespassing at Macy’s at NorthPark Center.

Before 2:35 p.m. at the Pavilion on Lovers Lane, a vandal removed the hood emblem and dented the hood of a 24-year-old Frisco woman’s 2020 Mercedes-Benz.

LEAVE! That warning was issued at 3:04 p.m. to an unwelcomed visitor at NorthPark Center.

Don’t fool around before opening time at the PetSmart in the 12100 block of Inwood Road. Arrested there at 6:36 a.m.: a 32-year-old man accused of criminal trespassing and resisting arrest.

The reporting time was not provided for vandalism at a home in the 8500 block of Preston Road.

At 12:33 p.m., an unwelcome fool was warned to leave NorthPark Center.

Not funny! Before 5:51 p.m., a thief relocated a 50-year-old man’s vehicle at NorthPark Center.

Reported at 8:38 a.m.: A shoplifter escaped Macy’s at NorthPark Center with stolen merchandise on March 29.

No Slurpee for you! Reported at 4:41 p.m.: an unwelcome visitor received a criminal trespassing warning at the 7-Eleven at Forest Lane and Central Expressway.

Before 5:39 p.m., a thief took from a home in the 8600 block of Thackery Street stuff belonging to a 55-year-old woman from Estero, Florida.

Reported at 1:34 p.m.: the definition of losing something. A 62-year-old man from the 8600 block of Thackery Street is “unaware where” his property went missing on April 2.

Arrested at 3:40 p.m.: a 36-year-old man accused of public intoxication and being a danger to himself and others near Lover’s Pizza & Pasta in the 5600 block of West Lovers Lane. 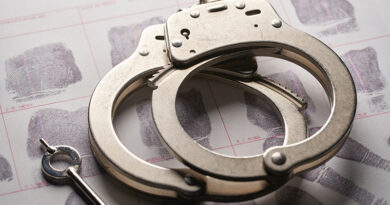