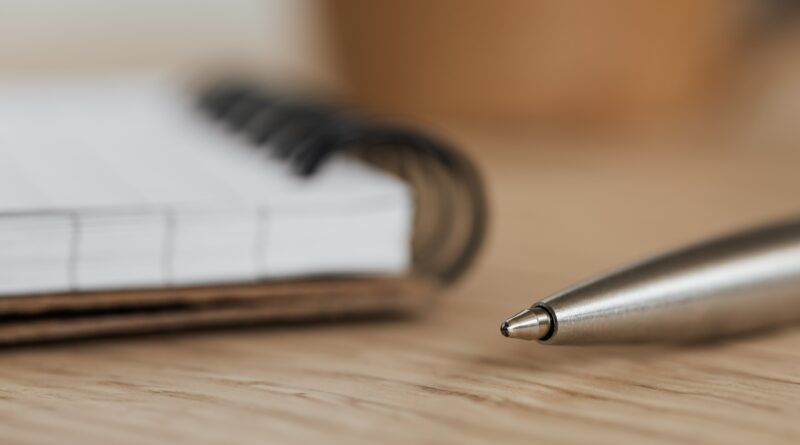 Doug Woodward (“Woodward”) is running for election to Place 1 on the Highland Park ISD (the “HPISD”) school board, the election for which occurs on May 1. I, as a taxpayer and HPISD parent, am concerned that there have been serious violations of federal law in connection with Woodward’s use of an endorsement letter issued by the University Park School Parent-Teacher Association (the “PTA”). In addition, it is unknown today what violation(s) of Texas law may be identified as a result of an ongoing investigation into this matter.

As you will note in the attached letter (the “Original Letter”), the PTA, which is a 501 (c)(3) organization that is exempt from federal income tax, issued a letter of support for Woodward dated February 13, 2021. This letter, which appears to violate the most fundamental federal laws that govern tax-exempt organizations, was signed by the current PTA president, current HPISD board member Stacy Kelly, and other former PTA officers.

The Original Letter was widely distributed by Woodward supporters, and was posted on Woodward’s campaign website and social media accounts until approximately March 26th. At some point, it appears it was made known to Woodward that this letter violates the prohibition on political activity that applies to all 501(c)(3) organizations, and that his distribution of the letter could put the PTA at substantial risk of having its favorable tax status revoked by the IRS.

Sometime on or near March 26th, Woodward seems to have removed the Original Letter from his website and social media accounts and replaced it with a revised letter (the “Second Letter”), which is attached and which carries the same date as the Original Letter. The Second Letter makes it clear that the listed supporters are acting as private citizens. In addition, the Second Letter does not feature the PTA’s letterhead, and the current PTA president has been removed entirely from the signature section.

How is it possible that the Second Letter carries the same date as the original, when the vast majority of the text is identical to the original? As I analyze the letters, it seems clear to me that the second letter was most likely unethically backdated in an act of subterfuge to effectively erase the Original Letter.

I have several concerns, the most fundamental of which asks the following question: What business does the PTA, an organization that exists for the benefit of all students, have endorsing a candidate for school board, and why would Woodward seek and accept this endorsement? I fear that the PTA’s mission of supporting University Park Elementary has been illegally hijacked for political gain by a small group of insiders who think they know what’s best for the children of the HPISD. This is a problem, and one that has been creeping its way into the HPISD for some time.

Secondly, the PTA’s endorsement letter violates federal law and, as Woodward should have known, his incessant distribution of the letter puts the PTA at substantial risk of having its favorable tax status revoked by the IRS. This would be a devastating event.

Lastly, when Woodward seemingly removed the Original Letter from his website and social media accounts and replaced it with the apparently backdated Second Letter, he provided no explanation and, I suspect, also worked with his supporters to scrub the Original Letter from their social media accounts. Why all the secrecy and why was no announcement made by Woodward? Is this behavior what we expect from elected HPISD board members who serve our community and precious children?

When I sit back and look at this unfortunate situation, I am saddened to see that a small group of insiders can act with such blatant disregard for the greater HPISD community for political gain, while also selfishly threatening the future success of the University Park Elementary PTA.

Editor’s note: Read our story here. To submit your own letter to the editor, click here.