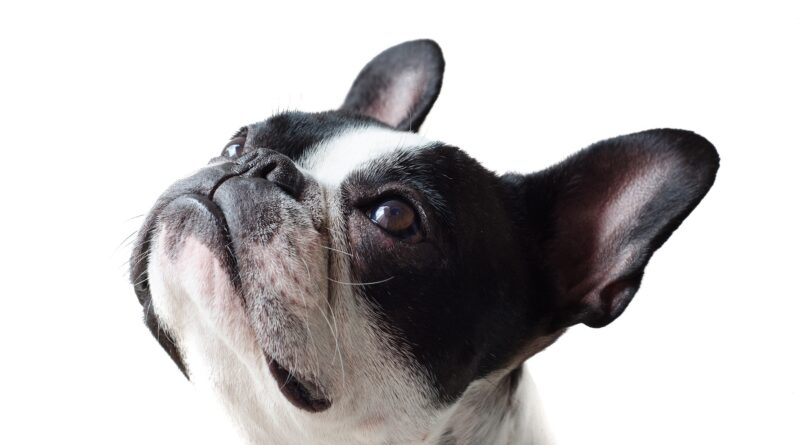 If you’ve been in the market for a pure-bred puppy, you might want to beware of any too-good-to-be-true deals.

Twice in about two months, the Petland store at Preston Road and Forest Lane has been hit by burglars intent on snatching puppies.

On Christmas Eve, two thieves broke into the store and stole ‘multiple’ bulldog puppies. Dallas police said the two drove up in a white Dodge Charger around 1:15 a.m. and broke in through the front door.

Video provided by law enforcement officials shows the car pulling up parallel to the store’s front doors. Two people exit, one holding a large bag. The other breaks the glass door, and then both climb through. Security video inside the store then shows them run to the kennels where the dogs were kept, shoving several puppies inside the bag before running out again, getting in the car, and driving off.

On Feb. 18, thieves gained entry into the store through the front door again, this time around 5 a.m., according to police. It was unclear what breed or breeds were taken in the latest burglary.

Petland Dallas said it would offer a $5,000 reward to the person that can provide information to the police about the latest burglary. On its Facebook page, the store said the thieves stole five puppies, but did not give the breed or breeds of those puppies.

But those two incidents aren’t the only two times the store has been the target of thieves. In 2017, a man walked out with a Malti-Tzu puppy. In 2016, a couple engaged in identity theft to obtain a credit card and then used that card to buy a nearly $7,000 French bulldog. The year before, a man walked out of the store with a Siberian husky puppy.

According to the American Kennel Club, bulldogs and French bulldogs are among the breeds most often stolen. In February, the group warned that around 2 million dogs are stolen each year, sometimes by people intent on “flipping” the animal – or selling it for a quick profit.

“The dogs are relatively expensive to get and they’re small, which makes them easy to pick up and run away with,” he told Vice. “You’re not going to steal a dog that you can’t resell for very much money, right? And smaller dogs are just plain more convenient. It can be hard to steal a

Anyone with information on either burglary should contact Dallas police at

This story originally ran in our April print edition of Preston Hollow People.