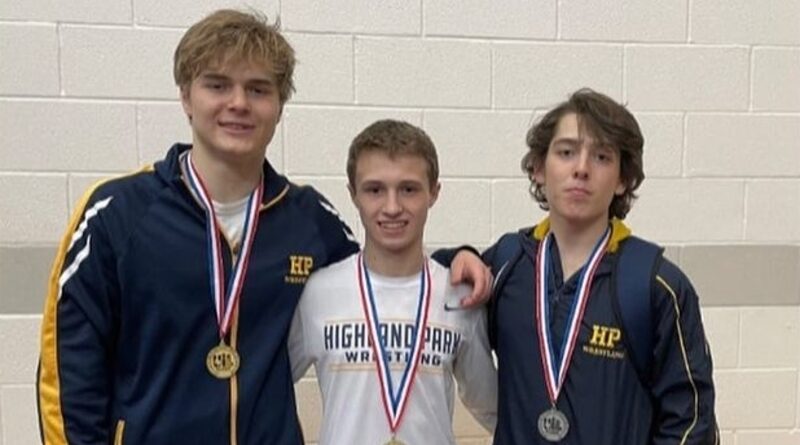 Highland Park wrestlers had to grapple with more than just opponents this season. They also had to deal with a delayed and condensed schedule due to the COVID-19 pandemic.

However, three Scots are still standing. Henry Hoy, Cooper Chapman, and Jacob Waskey will represent HP at the Class 5A state tournament on Friday in Cypress.

Hoy (30-0) remained unbeaten this season after winning a Region III championship in the 170-pound weight class last weekend in Anna. That earns the senior a first-round bye in the 12-person bracket at state.

At 106 pounds, Chapman (28-2) claimed a regional title in the smallest weight class. That also earned him a first-round bye on Friday. The junior will make his second appearance at state after falling in the first round last year.

Meanwhile, Waskey (23-2) was a runner-up in the regional tournament at 120 pounds. The junior will face Cedar Park’s Aidan Burke in his first match at state.

Also at the state tournament, Jesuit sophomore Logan Mezger (10-3) will compete at 170 pounds in Class 6A after a second-place regional finish. The same is true for Hillcrest junior Americo Fuentes (16-2) at 285 pounds in 5A. 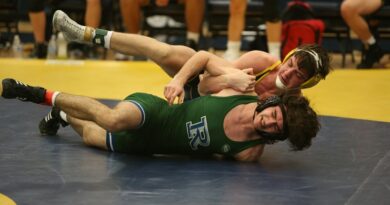 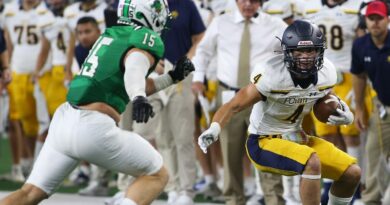 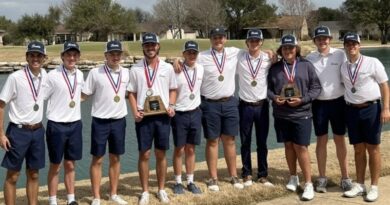