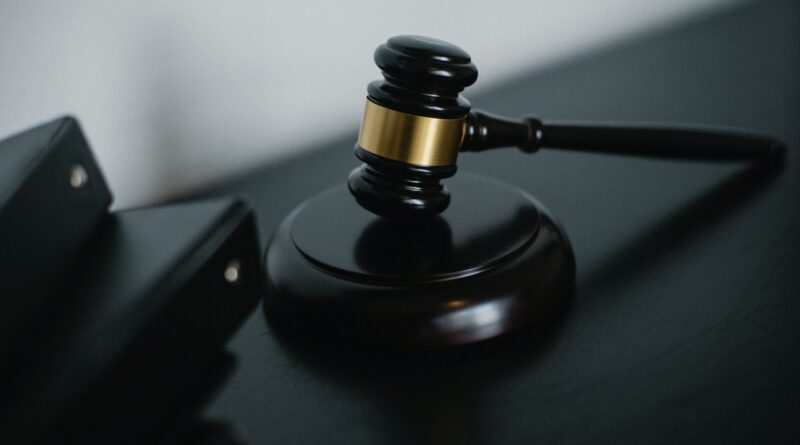 A Dallas County grand jury in March declined to indict a radio executive accused of sexual abuse of a child, court records indicate.

George Laughlin, CEO of YEA Networks, which is home to the late Kidd Kraddick’s syndicated radio show, was accused in December 2019 of continuous sexual abuse of a child younger than 14 years old. His accuser, according to media reports, was a family friend of Laughlin’s child.

The grand jury returned a no bill on the indictment against Laughlin on March 26. The accusations made headlines in December 2019, and NBC DFW reported in-depth on the charges.

At the time of the accusation Craig Jett, one of Laughlin’s attorneys, indicated that he didn’t believe the grand jury would indict his client.

“The grand jury has not met on this case,” he said, adding that the affidavit NBC reported on is “authored solely by the police, without input from the accused, as a means to acquire a warrant of arrest from a judge.”

“Mr. Laughlin had no notice the affidavit was being presented to a judge and did not have the opportunity for input to that judge,” Jett said.

“The claims by the complainant are not true.  Mr. Laughlin is innocent. He and his family are devastated by the allegations,” he added.