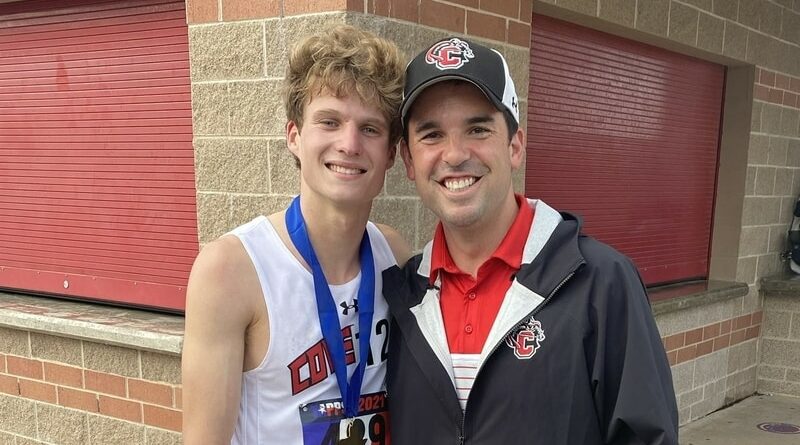 Class 6A medalists included Austin Uke of Parish Episcopal, who was third in the boys discus and shot put. Ursuline’s Devon Vopni earned a bronze medal in the girls 3,200.

In Class 1A, Cambridge senior Elizabeth Thompson won silver in the girls 1,600 and 3,200, as well as bronze in the 800. Alexandra Dever finished second in the girls 300 hurdles, and third in the 100 hurdles and triple jump.