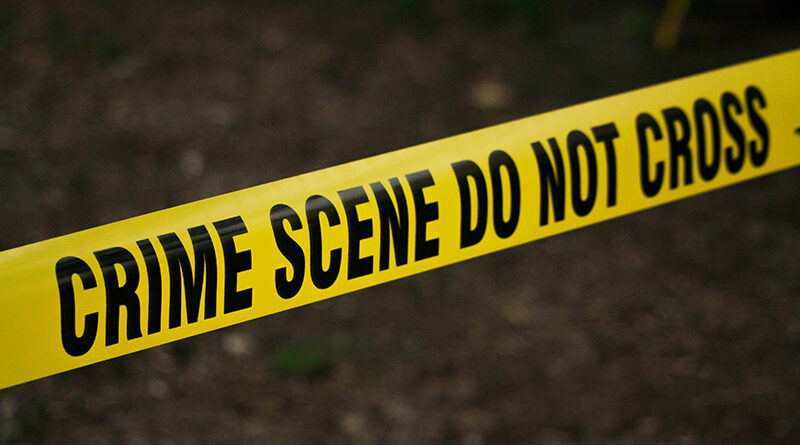 SKULDUGGERY OF THE WEEK: WANNA PIZZA ME?

A maskless malcontent hurled a frozen pizza box at an employee of Royal Blue Grocery in Highland Park Village at 7:10 p.m. April 30 after the employee had informed him about the store’s mask policy and tried to hand him a mask.

Rude awakening: A barking dog woke a resident in the 3400 block of Mockingbird Lane around 3:34 a.m., and the resident found a dog door damaged, car keys taken, and a 2016 Ford Explorer missing from the carport.

A burglar swiped a Van Cleef watch from an apartment in the 4200 block of Lomo Alto Drive. The incident was reported at 8:22 a.m.

A good neighbor found a tennis racket left near a tennis court at Prather Park in the 4600 block of Drexel Drive and turned it in to authorities around 2:22 p.m.

Arrested at 4:15 p.m.: a 53-year-old woman accused of driving while intoxicated and assault causing bodily injury in the 4300 block of Westway Avenue.

A would-be intruder tried to pry open the door to a Zegna storage closet in Highland Park Village at 6:56 p.m.

Arrested at 5:17 a.m.: a 20-year-old man accused of public intoxication in the 3500 block of Armstrong Parkway.

A thief swiped an antique pistol and thousands of dollars worth of jewelry from an apartment in the 4200 block of Lomo Alto Drive. The incident was reported at 12:10 p.m.

A crook took a garage door opener and set of keys from a Subaru Outback parked in the 3300 block of Beverly Drive, got into the detached garage and rifled through a Lexus parked inside. The incident was reported at 9:27 a.m.

A careless driver hit a Ford F150 parked in the 4500 block of Beverly Drive, leaving the driver’s side mirror cracked. The incident was reported at 12:51 p.m.

How easy was it for an opportunistic thief to drive off in a Ford F150 parked in the 4900 block of Abbott Avenue? The keys may have been left inside. The incident was reported at 5:23 p.m.

Arrested at 2:43 a.m.: a 34-year-old woman accused of driving while intoxicated and evading arrest or detention at Inwood Drive and Mockingbird Lane.

A swindler used the information of a woman from the 3800 block of Southwestern Boulevard. The incident was reported at 10:01 a.m.

A sneaky shoplifter hid various pieces of jewelry from the Mal Malouf store at The Plaza at Preston Center in a briefcase and left the store without paying. The incident was reported at 11:37 a.m.

A scoundrel threatened someone in the 3800 block of Purdue Street at 7:20 p.m., then left the area.

A jewelry thief pilfered various watches and rings from a home in the 4100 block of Caruth Boulevard. The incident was reported at 1:20 p.m.