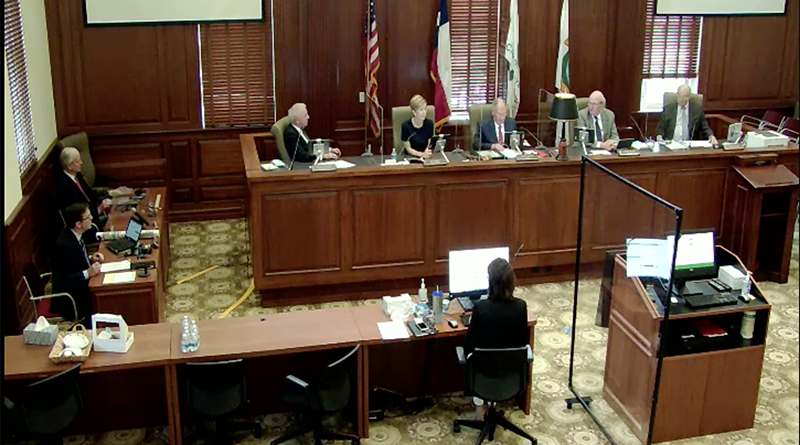 Utility construction work in and around Snider Plaza will soon be underway.

In preparation for the project, the University Park City Council Tuesday approved designating the north curb line of the 3400 block of Milton Avenue as residential parking only during the reconstruction of the north-south alley between Milton and Rankin.

“The upcoming utility construction project in and around Snider Plaza will affect that (3400 block of) Milton. The garages and driveways for that multifamily property are all accessed off of the north-south alley, which will be closed for the utility construction, so the residents there had asked for the residential parking district to help them, give them a place to park while their garages and driveways were inaccessible,” said the city’s public works director Jacob Speer.

Speer added that the utility construction work and alley closure there is expected to last about three months.

The utility construction is part of the city’s larger plans for Snider Plaza in the future, which also include new paving, landscaping, beautification, amenities.