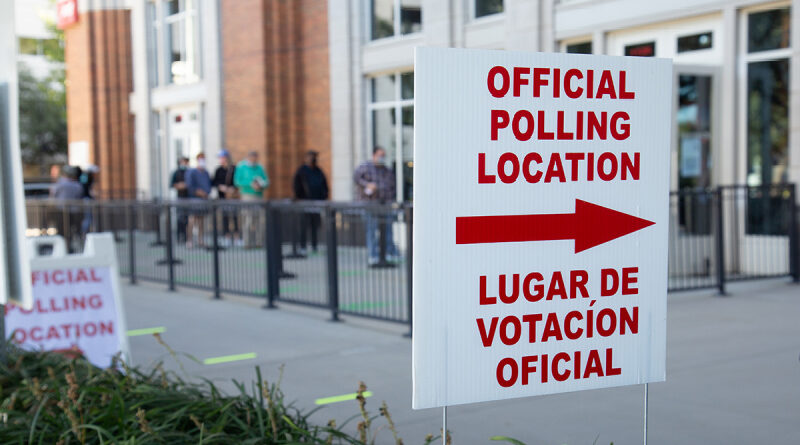 A Preston Hollow resident’s Addison-based company is a linchpin in the continued claims that votes have been manipulated, a Washington Post article published Sunday reported.

The story details the work of Russell J. Ramsland Jr. and cohorts at the Addison-based Allied Security Operations Group in its attempts to assert that widespread vote manipulation was taking place as early as the 2018 midterm elections.

“Ramsland, a failed congressional candidate with a Harvard MBA, pitched a claim that seemed rooted in evidence: Voting-machine audit logs — lines of codes and time stamps that document the machines’ activities — contained indications of vote manipulation,” the story said of ASOG’s nascent attempts in 2018. “In the retrofitted hangar that served as his company’s offices at the edge of a municipal airstrip outside Dallas, Ramsland attempted to persuade failed Republican candidates to challenge their election results and force the release of additional data that might prove manipulation.”

The Post said that at that point, the company approached U.S. Rep. Pete Sessions, who had just lost his seat to Colin Allred, and State Sen. Don Huffines, who lost to Nathan Johnson.

Huffines announced Monday that he would challenge incumbent Gov. Greg Abbott in the GOP gubernatorial primary, but in 2018, neither he nor Sessions agreed to challenge the election results.

By 2020, the company had moved beyond its audit log work to claim that election software used in the United States originated in Venezuela and that votes could be secretly manipulated on a widespread scale.

“To assemble a picture of the company’s role, The Washington Post obtained emails and company documents and interviewed 12 people with direct knowledge of ASOG’s efforts, as well as former federal officials and aides from the Trump White House,” the article explained. “Many spoke on the condition of anonymity to discuss private matters or out of fear of retribution. Three individuals who were present in the hangar for those 2018 meetings spoke about the gatherings publicly for the first time.”