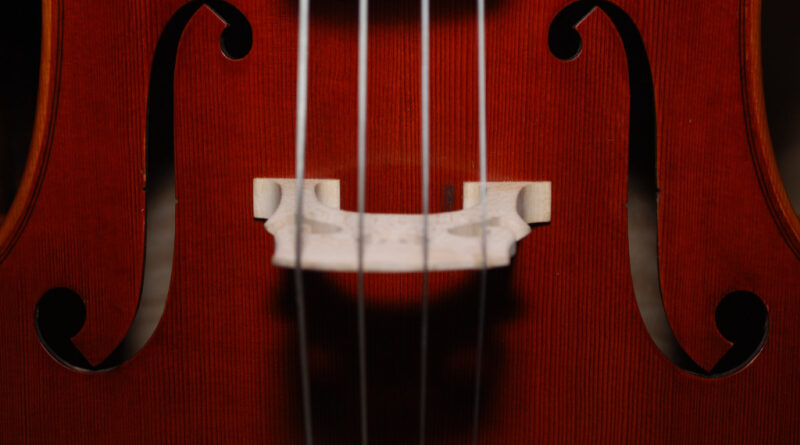 The Orchestra of New Spain (ONS) will present its final concert of the season on Saturday, June 12 at 7 p.m. at Zion Lutheran Church.

For its final concert, ONS chose to celebrate the Texas roots of Juneteenth this season with a range of classical music by Black composers. Black composers of early music are rare, organizers said — France’s Joseph Bologna, Chevalier de St. Georges, is the only one celebrated in history, represented in the program with his elegant String Quartet No 1. Four Noveletten was composed by the 19th century Londoner Samuel Coleridge-Taylor, who was widely supported in the U.S .of his forebears and is best known for Hiawatha’s Wedding Feast. Strum, the contemporary cello quintet by Julliard-trained Jessie Montgomery, draws on folk idioms and dance movement, while a more African-Latin sound reverberates in mid-century Grant Still’s Danzas de Panama.

“Black composers and orchestral musicians have been overlooked for the past 200 years as orchestral music was developed. BLM has clearly opened the field to Black creators and performers in so many areas,” said ONS maestro Grover Wilkins III. “With librarian Robert Boyer, we have searched high and low for interesting works that carry no particular Black musical stamp”, continues Wilkins, “rather they should evoke the same pleasure that Romantic and early modern period works do for the general public.”

“We are pleased to explore neglected Black composers in this our first concert dedicated to Juneteenth and the fight to end racism,” he added. 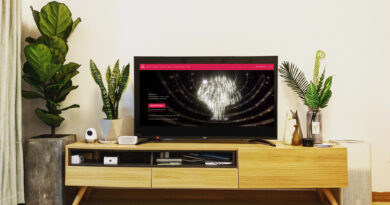 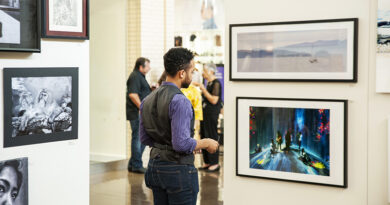 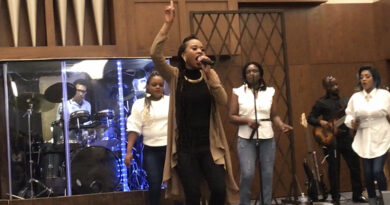