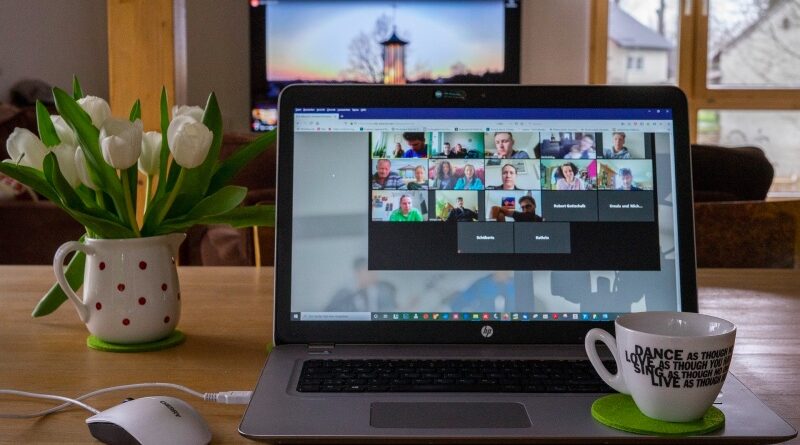 Former Secretary of Education Margaret Spellings, who’s now president and CEO of the nonprofit Texas 2036,  former Massachusetts Gov. Deval Patrick, and Common Sense Media Founder and CEO James P. Steyer have announced the Future of Tech Commission, which is convening a series of virtual town halls to collect recommendations for a comprehensive U.S. technology policy. The findings will get released by the end of the summer.

The Texas Town Hall from 9:30 to 11 a.m. May 26 is among the first of about a dozen town halls throughout the country.

The Future of Tech Commission is an independent and bipartisan working group co-chaired by Patrick, Steyer, and Spellings and formed in response to discussions with the White House and the acting FCC Chairwoman to recommend a coordinated tech policy agenda and blueprint for America’s future. For more information, visit their website.