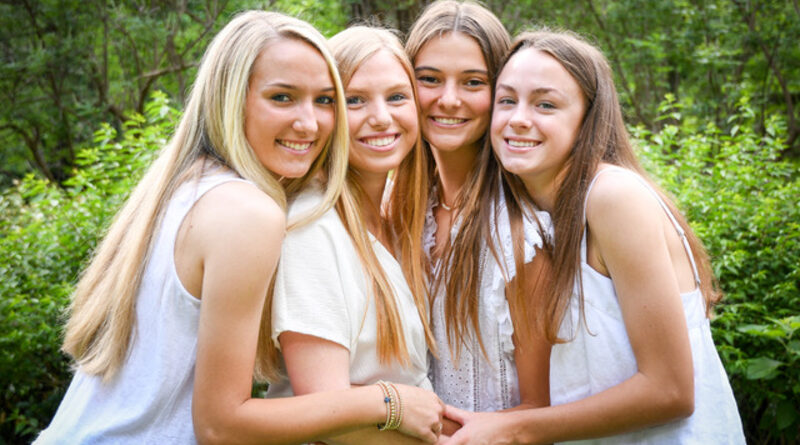 After another season ranked among the top girls soccer teams in the state, Highland Park ended its season with plenty of individual accolades, too.

Cornog was named the District 13-5A most valuable player by league coaches, with Lardner, Cox, and Amelia Stevens also earning superlatives. The Lady Scots won the district title and advanced to the Class 5A Region II final in the first season for head coach Jackie Hlavaty.