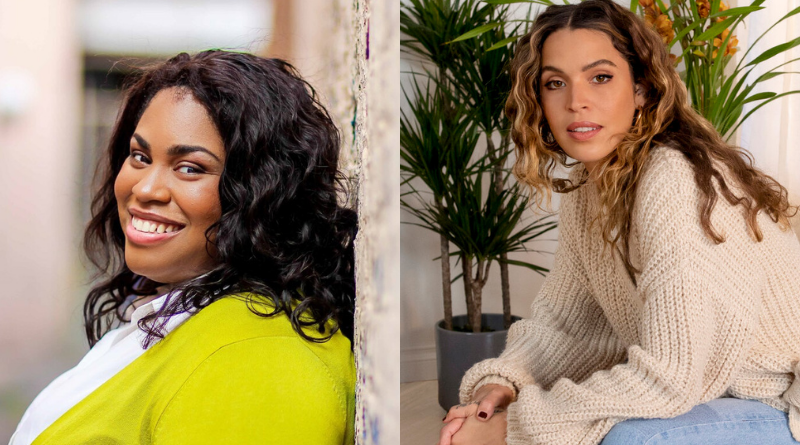 The event is themed “My Voice. My Story. Every Woman’s Power to Build Compassion and Community.”

Author, speaker and former teen rapper, Thomas released her debut novel, The Hate U Give in 2017; it spent three years on The New York Times bestseller list and was made into a movie. An accomplished poet, artist and activist who has been called the “millennial Oprah” by New York Magazine, Wade just released a children’s novel, What the Road Said, which has already become a New York Times chart-topper.

“We look forward to hearing from two of the most significant storytellers in our nation – Angie Thomas and Cleo Wade,” said Roslyn Dawson Thompson, the president and chief executive officer of the Texas Women’s Foundation.  “They remind us that every woman’s voice and story are important, valuable and powerful. We are also grateful to our amazing co-chairs, Lindsay and Debra, for helping Texas Women’s Foundation take our signature fundraiser to new heights.”

Co-chairs Lindsay Billingsley and Debra Hunter Johnson are business and community leaders.  Billingsley is Founder of LAB Strategies, where she works with non-profit organizations to develop strategic initiatives designed to enhance financial and philanthropic outcomes. Johnson is a speaker, investor and founder of Reciprocity Consulting Group, LLC where she provides strategic advice that helps individuals, teams and organizations accelerate their wisdom curve.

The Annual Luncheon is the Foundation’s principal fundraiser in support of its work to advance women’s economic security, leadership, education, health and safety in Texas through research, advocacy, programs and grantmaking.  Since its inception in 1985, the Foundation has invested $57 million in women and girls.  The Foundation’s statewide research on issues affecting women and girls provides decision-makers and lawmakers with critical data to inform policies, practices and programs in the state.  In addition, Texas Women’s Foundation is an acknowledged leader and advocate in the gender lens investing movement and has deployed 100 percent of its assets – endowments, operating investments and donor-advised funds – in a gendered impact portfolio that yields strong financial returns and social benefits to women and girls.

Tickets start at $36 each. For more information or to purchase a ticket to this virtual event, visit txwfluncheon.org.  Those interested in supporting the event through sponsorship should contact Ashley K. Lindsay at [email protected] or 214.525.5311. 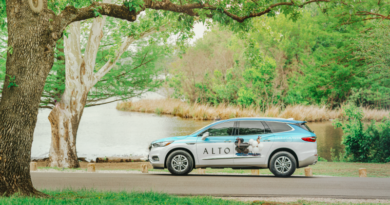 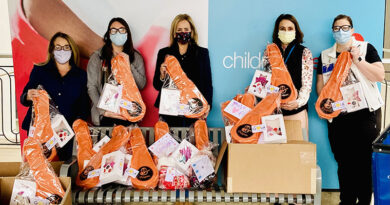 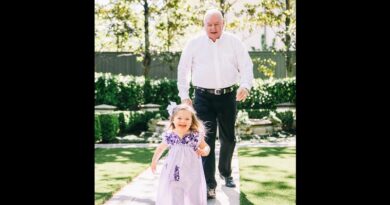