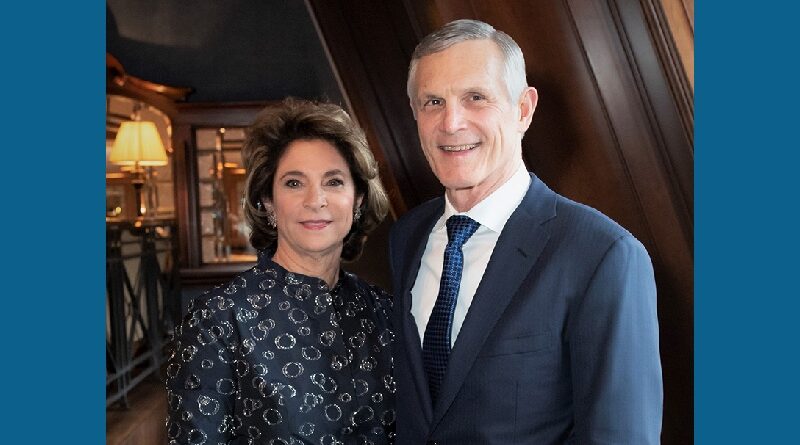 The couple of 43 years will be recognized at The Catholic Foundation Award Dinner at the Hilton Anatole Hotel on February 19, 2022. Sara and David Martineau will serve as the 2022 Award Dinner Committee Chairs.

The Novakovs service ranges from areas including healthcare, education, children’s charities, and the Catholic community as a whole including preservation of the Cathedral Shrine of the Virgin of Guadalupe downtown. Lydia is also a Highland Park town council member. The couple are members of Christ the King Catholic Church.

“Lydia and Dan represent the very best in living a life of service from a Catholic perspective. As individuals, and as a couple, they’ve humbly and graciously taken on some of the region’s highest profile leadership roles for charitable causes,” said Matt Kramer, president and CEO of The Catholic Foundation. “Throughout Lydia’s and Dan’s life, thousands of people have benefitted from the funds they’ve help raise, programs they’ve enhanced, and impossible dreams turned into realities. We’re honored to recognize Lydia and Dan with the 39th annual Catholic Foundation Award for a lifetime of doing their very best to serve others.”

Lydia returned to North Texas after college and taught government at Ursuline Academy of Dallas where she graduated. A native of Cincinnati, Dan was a Moeller High School standout and played on the Notre Dame football team for four years, earning the honor of offensive MVP in 1971. Now, Dan is a member of Frost Brown Todd where he provides legal and tax advice on federal, state, and international transactional tax matters.

Lydia and Dan have two children, Isabell and Daniel, and three granddaughters. 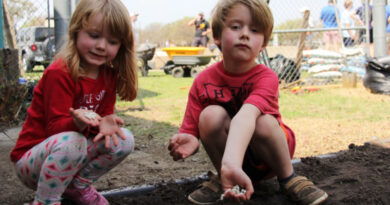 United To Learn Rolls Sleeves Up for Dallas ISD Schools 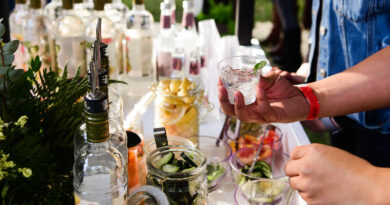 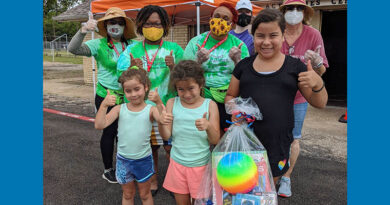 Want To Make a Difference? Consider a Summer of Service