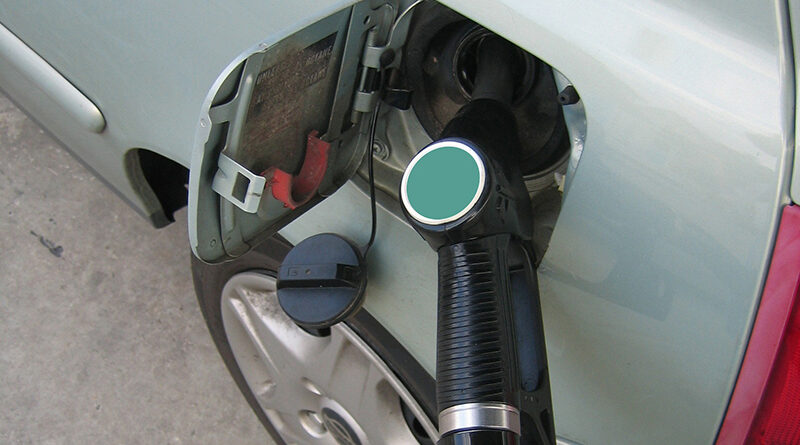 Many may not realize the connection between world oil prices and Texas education funding, but new research shows clearly that billions of dollars K-12 schools rely upon to educate students could be at risk if world oil prices decline.

In 2019, oil and gas exploration and production activity generated $13.4 billion in public finances in Texas — about $6 billion of that for public K-12 school funding, or 20% of the $32 billion annual expenditure. The money comes from local property taxes, state severance taxes paid by energy companies, royalties generated from oil and gas production on state-owned land, and other taxes and fees.

While world oil prices in the daily spot market have begun to recover, this research focused on realistic, long-term scenarios of energy prices for the next 15 years. It was intended to provoke a thoughtful evaluation of what Texas should do to better insulate its economy, state government, and school funding mechanisms, such as the Permanent School Fund, if world oil prices decline over the long term.

With an increasingly volatile, global energy market that could impact the world oil prices, it’s critical that our state plan for these potential future scenarios.

If oil prices remain at $60 per barrel for the next 15 years, energy production is expected to generate about 1.9% more per year for public school finances through 2036. That’s slightly above the anticipated student enrollment growth each year.

But under less favorable scenarios, revenue for public education would fall steeply. For example, if oil prices decline from $40 to $30, contributions to K-12 education would fall by 31%, or $1.8 billion a year, from 2019 levels. The impact will be greater in areas such as the Permian and Eagle Ford Basins, where the economy relies heavily on energy production.

In the aggregate, state and local governments and school districts could lose $29 billion over the 15-year period.

The impact will be seen in the Texas Permanent School Fund, a $47 billion endowment designated for the benefit of public schools. Run by the State Board of Education and the General Land Office, which largely invest independently of each other, the fund makes distributions directly to school districts. It pays for things like textbooks and technology and guarantees bonds issued by local school districts.

The Permanent School Fund received $1.1 billion in royalties from oil and gas activity on state-owned lands in 2019. Under three of the four world oil price scenarios studied, that would fall as much as 69% through 2036, leaving nearly $10 billion less available for investment and future distribution for public education.

This year, lawmakers have the opportunity to better prepare for these scenarios by streamlining how the Permanent School Fund is managed, generating more returns from the state’s rainy day fund, and diversifying the sources of K-12 funding.

With so much riding on the oil and natural gas sector, Texas can help future-proof our state and local budgets by using this report to strengthen our long-term financial forecasting and planning.

Former U.S. Secretary of Education Margaret Spellings, of Highland Park, is president and CEO of Texas 2036. The nonprofit, championed by SMU alumnus Tom Luce and others, pursues long-term, data-driven strategies for the state. 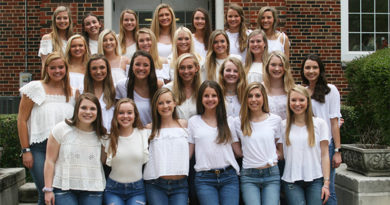 UP Dad Pushes Limits in 155-Mile Race For Charity 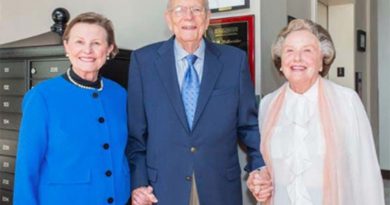