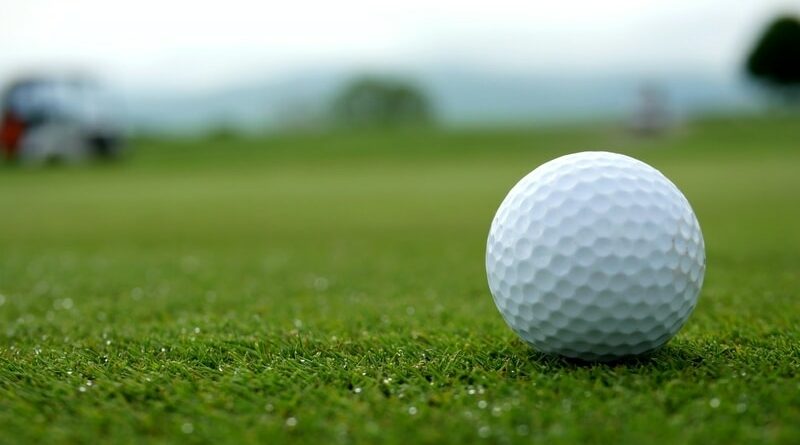 Golfers from Jesuit and St. Mark’s are among the recipients of a record batch of scholarships from the Northern Texas PGA Foundation.

Gordon Schmerbeck, who represented Jesuit at the Class 6A state tournament this spring, earned the Holly & Doug Brooks Family Foundation Scholarship. He will attend the University of Richmond with a planned major in chemistry.

Tristan Doan from St. Mark’s is the recipient of this year’s Mac Spikes PGA Tour Member Scholarship. He is heading to the University of Virginia to study mathematics and physics.

In total, the foundation awarded more than $450,000 in scholarships to 54 high school seniors this year, based on a combination of financial need, academic performance, extracurricular activities and community involvement.