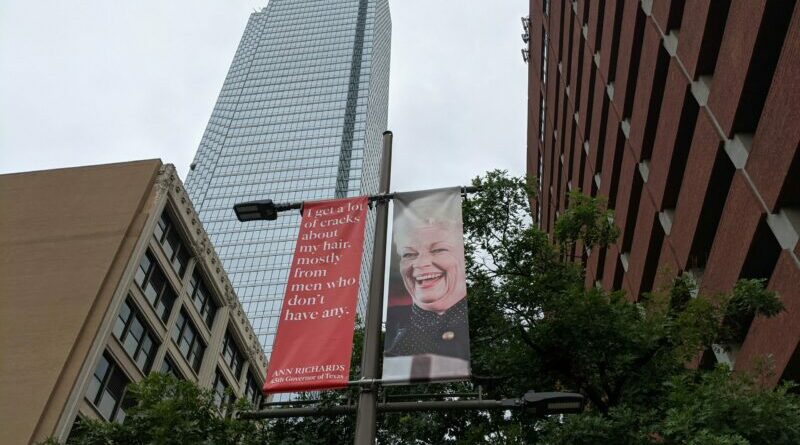 On the 30th anniversary of her gubernatorial inauguration, the city of Dallas and Downtown Dallas Inc. banded together to honor the legacy of Ann Richards.

Through the Ann Richards Legacy Project, the two entities oversaw the installation of 60, red, white, and blue Texas Gov. Ann Richards banners. The public art display celebrates the iconic Texas governor’s many years of public service and marks the 30th anniversary of her gubernatorial inauguration.

“Dallas is proud to host the Ann Banners, and I encourage everyone to come to our vibrant downtown to see them,” Mayor Eric Johnson said. “I admire Gov. Richards — she was a fearless leader who loved Texas and was committed to making our state government more inclusive. She remains a bright light and inspiration to those of us in public service.”

The 3 by 7-foot vertical designs include 12 different Richards quotes, including one from her breakthrough 1988 keynote speech at the Democratic National Convention: “Ginger Rogers did everything Fred Astaire did, she just did it backwards and in high heels.” The photographs are shots taken of Gov. Richards throughout her lifetime by notable Texas photographers such as Jana Birchum, Ave Bonar, Alan Pouge, and Kirk Tuck.

“Ann Richards was a great American trailblazer,” said Ambassador Ron Kirk, who was Richards’ Secretary of State from 1992-1993, went on to be elected Dallas’ first Black mayor and later served as U.S. Trade Ambassador during President Obama’s administration. “She inspired and mentored so many young Texans, like me, to pursue our dreams, stay engaged in public service and always give back. God, we miss her!”

The downtown Dallas Ann Banners also include other notable quotes by Richards, who was known for her wicked and self-deprecating sense of humor.

“Ann Richards had strong ties to Dallas, even beginning her political career here in the 1960s by volunteering in numerous political campaigns and raising her young family. She would have gotten a big kick seeing those banners floating along the streets of Dallas and we are proud to honor her legacy,” said Marc Stanley, chair of the Dallas Raise the Ann Banners Host Committee.

“Ann Richards’ wit, wisdom, blunt honesty, and dynamic personality drew people to her,” said Mary Beth Rogers, a Dallas resident who also served as Richards’ campaign manager and also served as her chief-of-staff. “She was a mentor to a generation of young women and men who were inspired to do their best to make politics and public life open and inclusive to all. Ann understood that the only way to govern effectively is to widen the circle of those who can participate in the process of deliberations and decision making about the important conditions of their daily lives.”

Private contributions are being raised to fund the project through the Ann Richards Legacy Project, an emerging Austin-based nonprofit who launched the banners with the Downtown Austin Alliance earlier this year along Congress Ave.

The city of Dallas is the first Texas city outside of Austin to host the eye-catching banners. The nonprofit group has plans to display the Ann Banners in other Texas cities.

“As thousands of workers and visitors return to Downtown Dallas every week this spring and summer, we could not be more excited to welcome them with words of wisdom and humor from one of our most legendary Texans,” said Kourtny Garrett, president and CEO of Downtown Dallas, Inc. “Downtown Dallas is proud to join our friends in Downtown Austin in this fitting tribute to a woman who continues to inspire our next generation of leaders.”

The Ann Banners were created by Pentagram Partner DJ Stout and lead designer Michelle Maudet of the international design firm’s Austin office, the same banners were launched earlier this year in partnership with the Downtown Austin Alliance Foundation along Congress Avenue — the same street where Richards and thousands of her supporters celebrated her election as the 45th governor of Texas 30 years ago on January 15, 1991.

While Richards spent most of her adult life in Austin, it was in Dallas where she became politically active, campaigning for fellow Democrats like Texas State Senator Mike McKool. Senator McKool and his wife Betty became Ann’s life-long friends and mentors.

While in office, Richards appointed an unprecedented number of women, people of color, Texans with disabilities, and LGBTQ community members to Texas boards and commissions including the appointment of former Dallas Mayor, Ambassador Ron Kirk, as her Texas Secretary of State. She was responsible for attracting numerous new businesses to Texas, is credited with resolving crises in Texas public schools and appointed Barbara Jordan as her ethics advisor. She led a reform of the Texas prison system, including establishing a substance-use program, was a champion for the arts in Texas and even hosted Queen Elizabeth II of England and the Duke of Edinburgh. 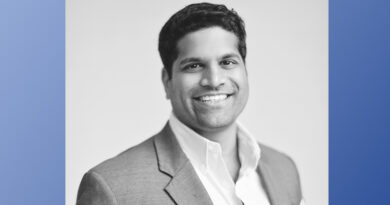 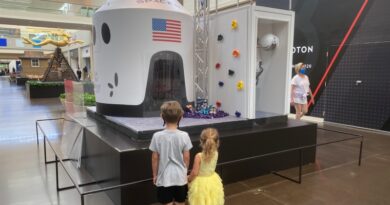 Parade of Playhouses Returning To NorthPark 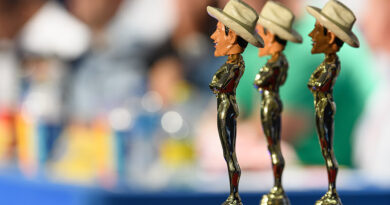