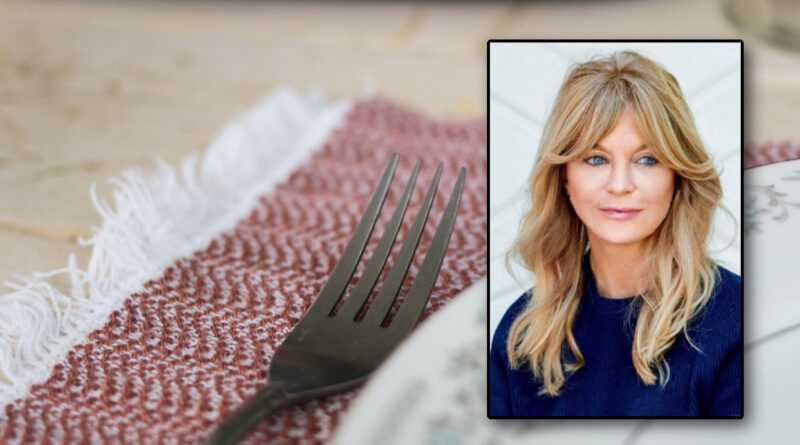 After being forced to cancel on one member of the First Wives Club last year because of the pandemic, another member will take the stage at the Chick Lit Luncheon this fall.

Organizers of the luncheon, which benefits Community Partners of Dallas, announced that Goldie Hawn will be the featured speaker this year. Last year, Diane Keaton was slated to speak at the luncheon, which was ultimately canceled because of the pandemic.

Hawn rose to fame on the sketch comedy program Laugh-In before going on to receive the Academy Award and Golden Globe Award for Best Supporting Actress for her performance in Cactus Flower in 1969. Her long career incluedes Private Benjamin, for which she was nominated for an Academy Award for Best Actress, and Overboard, The First Wives Club, The Out-of-Towners, and The Banger Sisters.

Hawn has written two best-selling books, a memoir A Lotus Grows in the Mud, in 2005 and in 2011, 10 Mindful Minutes, offering guidance on raising healthy, joyful, and resilient children. In 2015, Hawn released 10 Mindful Minutes: A Journal, a practical application to her last book.

The event is normally held in the spring, but this year’s function will be held on Sept. 24 at the Hilton Anatole.

The 15-year-old event is presented by Robert and Lara Tafel. Claire Emanuelson and Pat McEvoy will serve as chair and honorary chair, respectively, and Hollee Hirzel and Erin pope are underwriting co-chairs.

Tables start at $2,500 and are on sale now. Individual tickets will be sold in September as space permits. 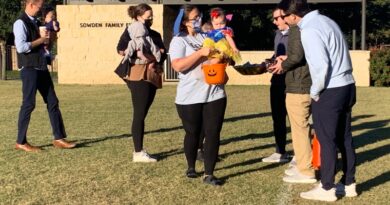 All Treats At Rise School 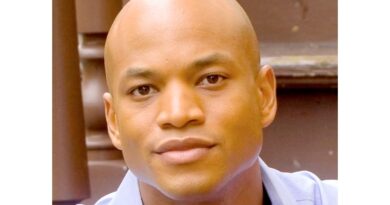 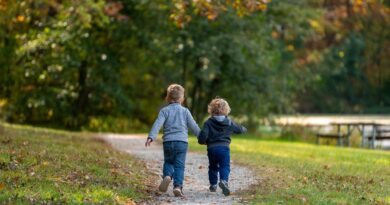 One thought on “Goldie Hawn Will Speak at Chick Lit Luncheon”