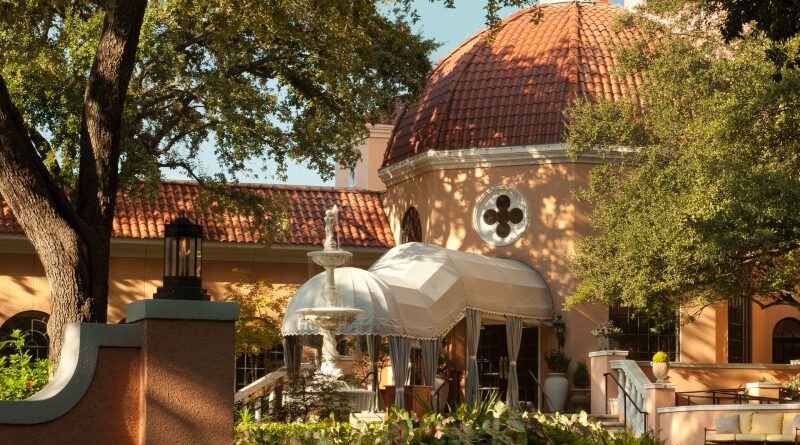 The Rosewood Mansion on Turtle Creek was recently named among the world’s best new city-center hotels by the exclusive Robb Report.

The other two hotels included in the list were the Mandarin Oriental Ritz in Madrid and Le Bristol in Paris.

The Mansion isn’t new — it originally opened around 1980 — but was recently refurbished in time for its 40th birthday.

“In 2020, Rosewood Hotels & Resorts went back to where it all started by paying tribute to its first hotel — and the city in which the brand was born 40 years ago,” the Robb Report listing reads. “Set in a former private estate built in 1925, this property has long been an anchor in Dallas, and known as much for its ornate décor and setting in a leafy residential neighborhood as for its nationally lauded restaurant.”

The hotel’s guestrooms and suites, entry rotunda, and lobby were renovated as part of the multi-year project that wrapped up last year.

“Signature (and fan-favorite) suite elements like French doors and elegant balconies now live alongside specially commissioned works that tie in elements of Texas and the original mansion,” the Robb Report listing continues. “Fancy a pair of custom Miron Crosby boots? You can co-design them in a private appointment, one of the hotel’s new signature partnerships celebrating other Dallas luxury icons.

Also last year, the Mansion was named the number one hotel in Texas and number 32 in the world in the Condé Nast Traveler Readers’ Choice Awards, according to the hotel’s website. 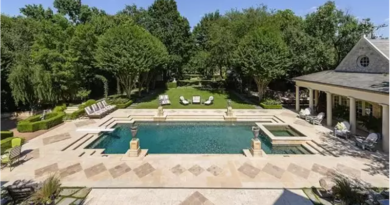 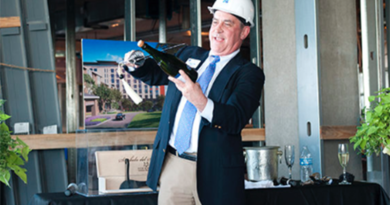