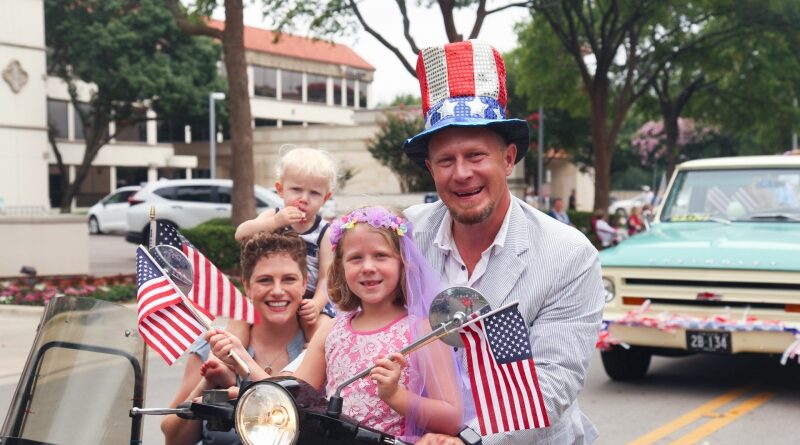 After a pandemic-prompted hiatus last year, the Rotary Club of Park Cities’ historic annual fourth of July parade was back along its usual route Saturday.

While the event was back with its tinseled floats and patriotic hues this year, event organizers remembered the frontline workers who served the community this past year during the pandemic and February winter storm with the ‘United We Stand’-themed event.

The city of University Park also hosted festivities at Goar Park after the parade.

Laurie and Jim Hitzelberger reprised their roles as parade grand marshals. As usual, we captured the event in photos. Look for more photos and parade coverage in the upcoming August issue of Park Cities People. 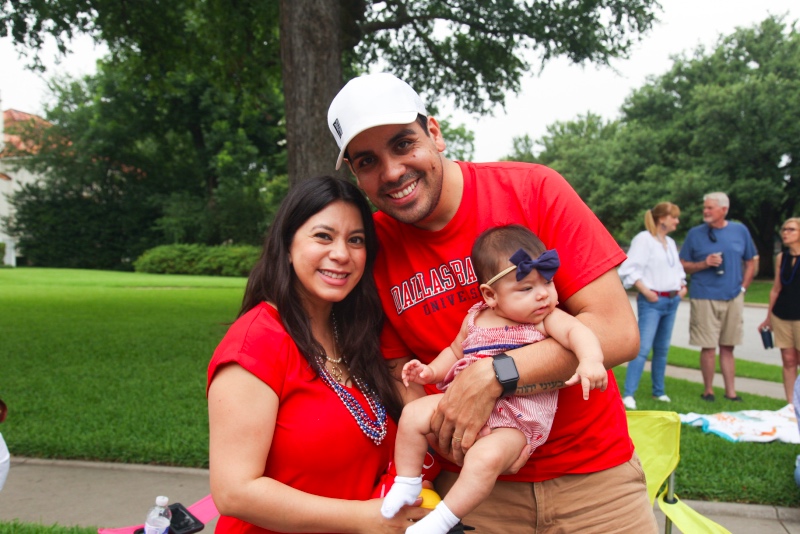 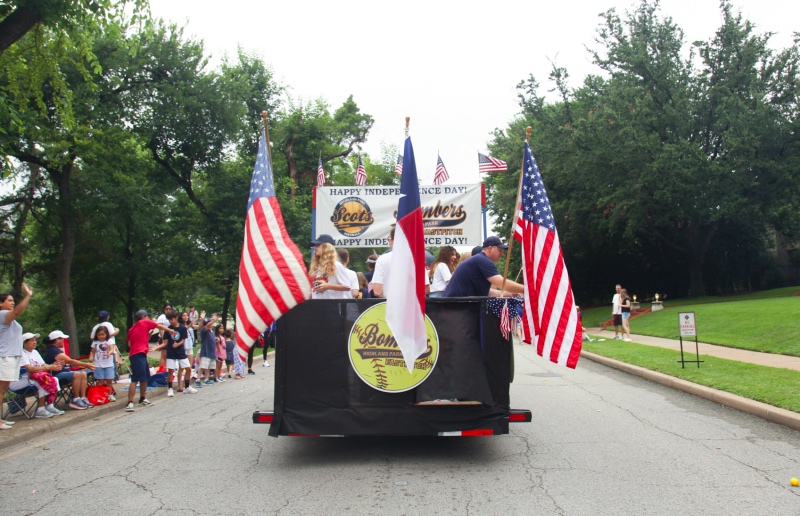 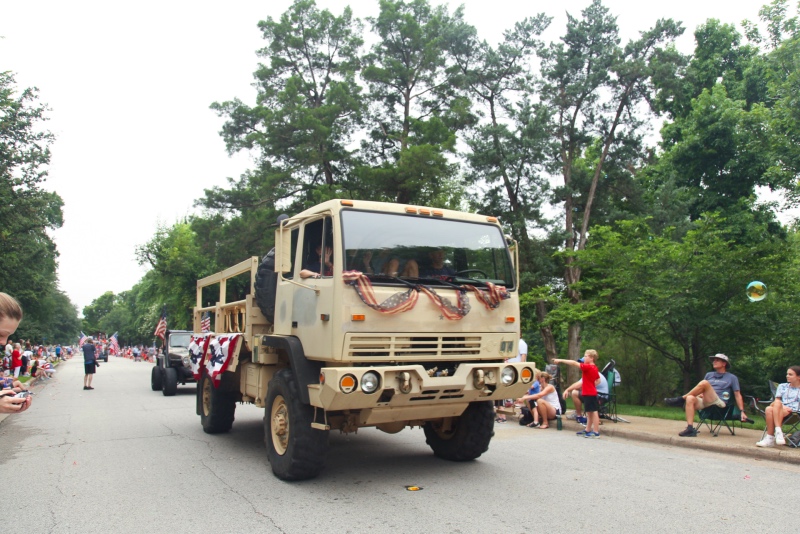 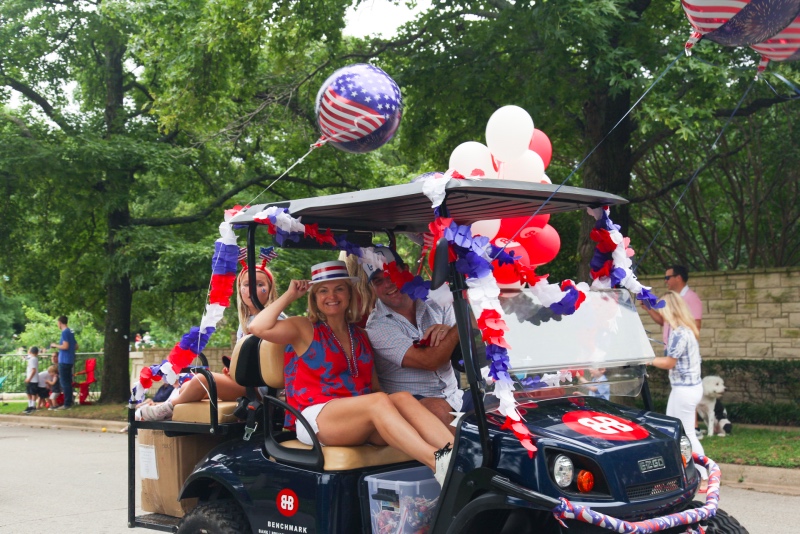 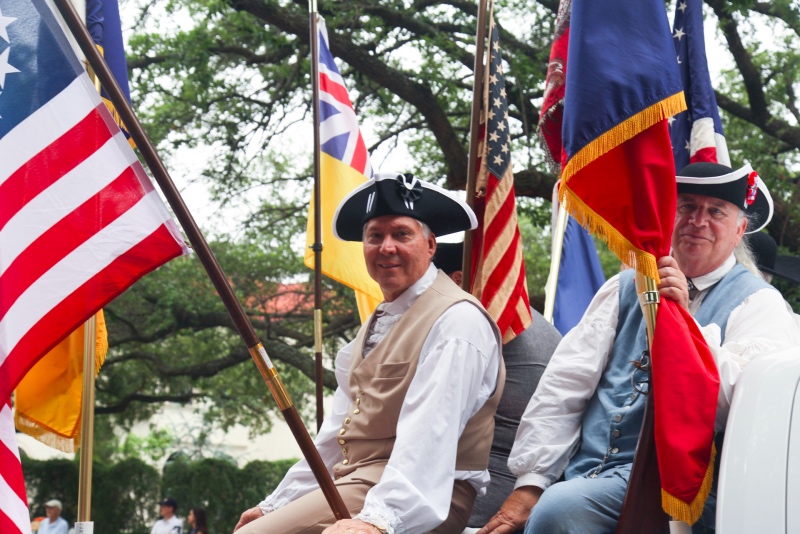 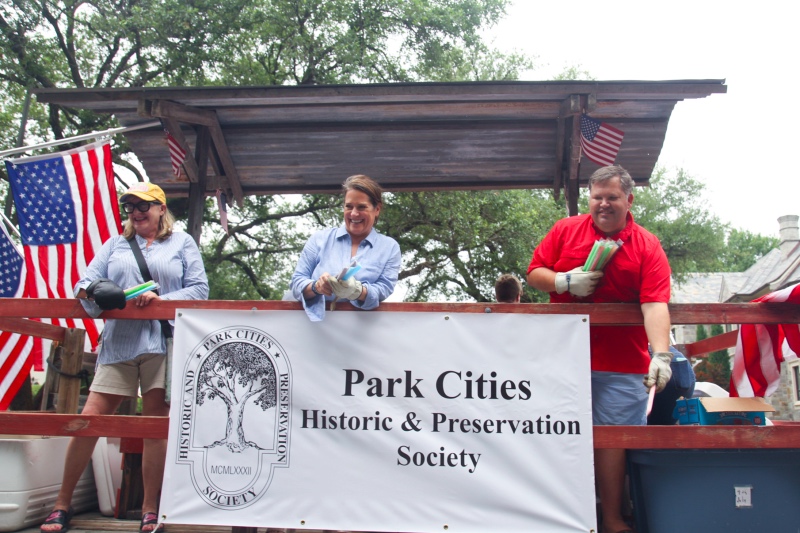 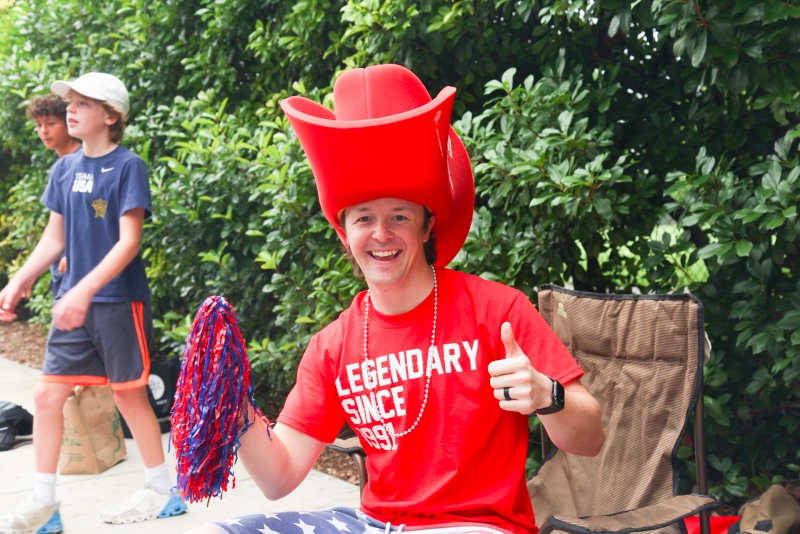 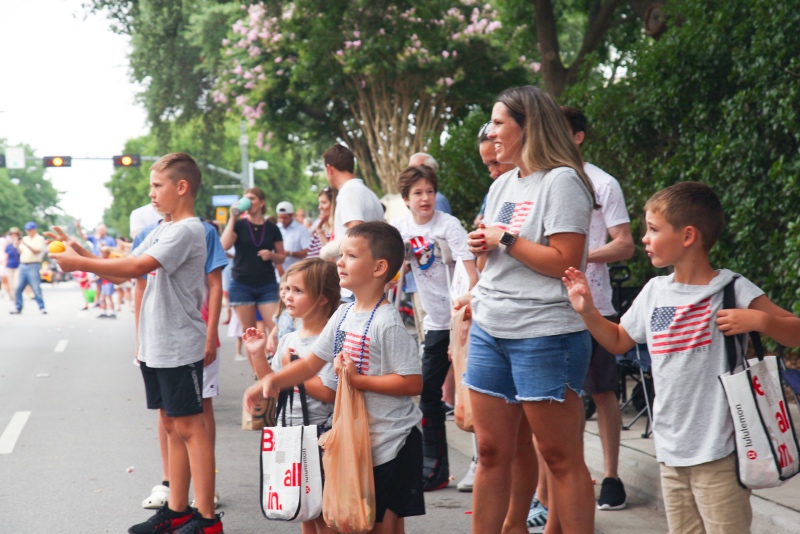 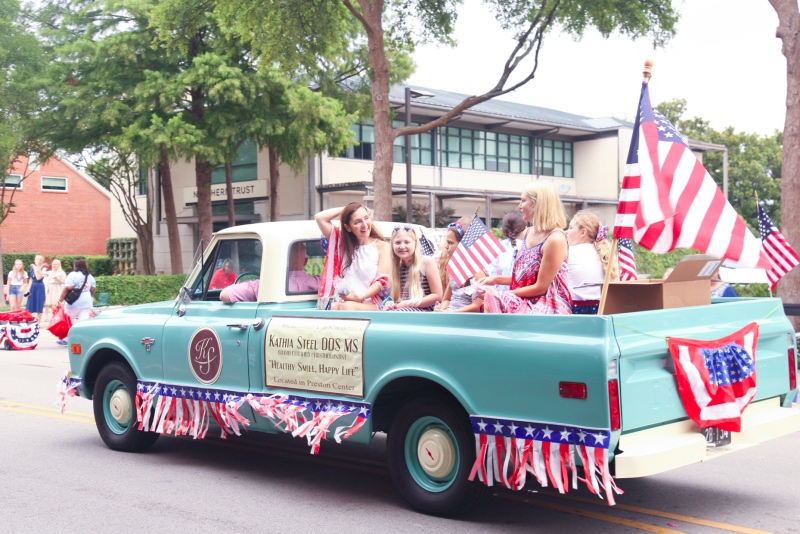 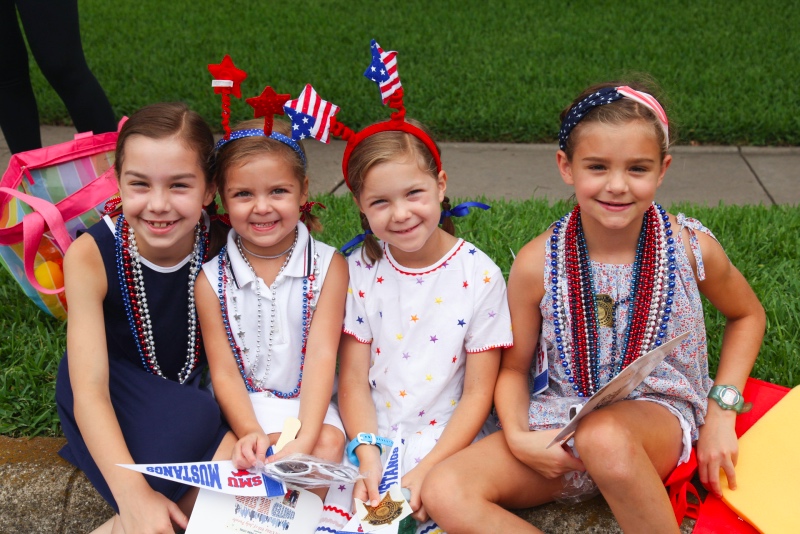 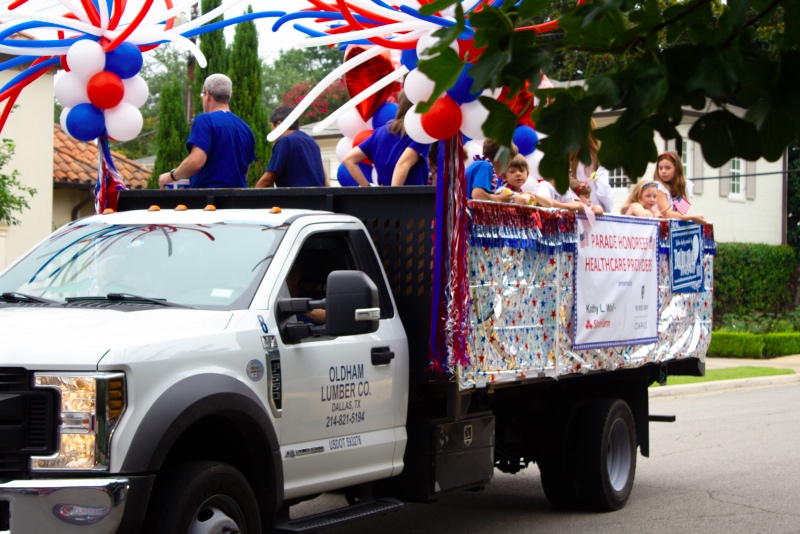 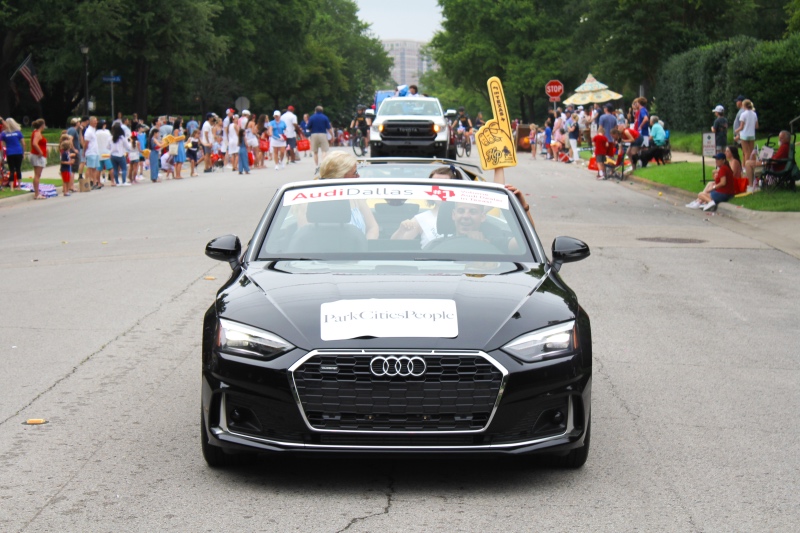 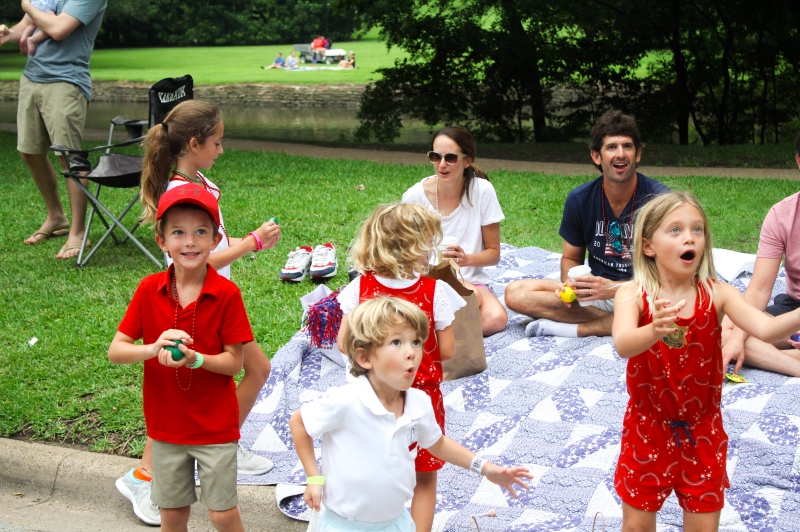 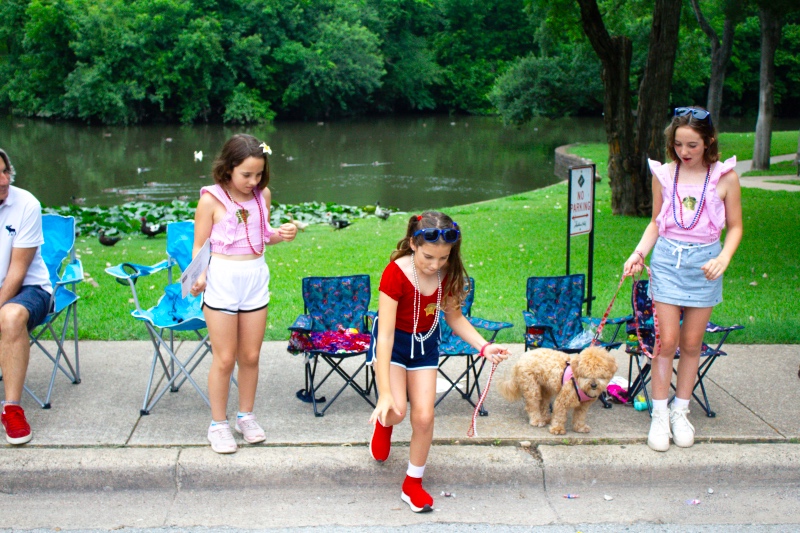 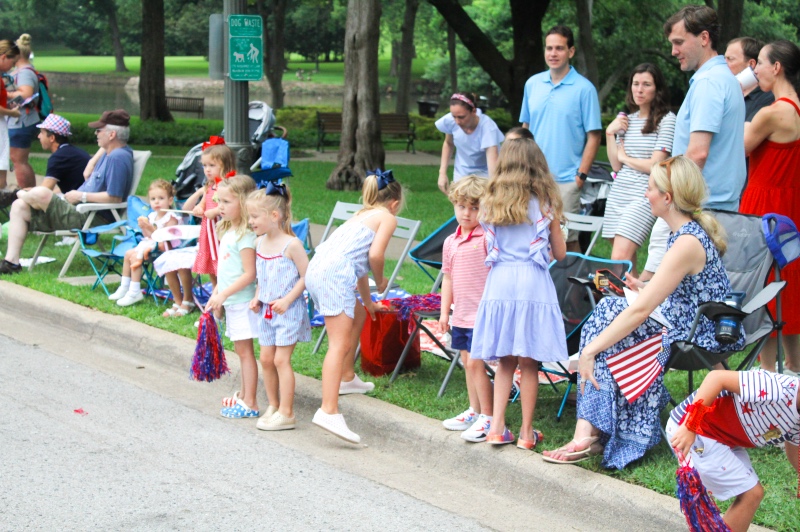 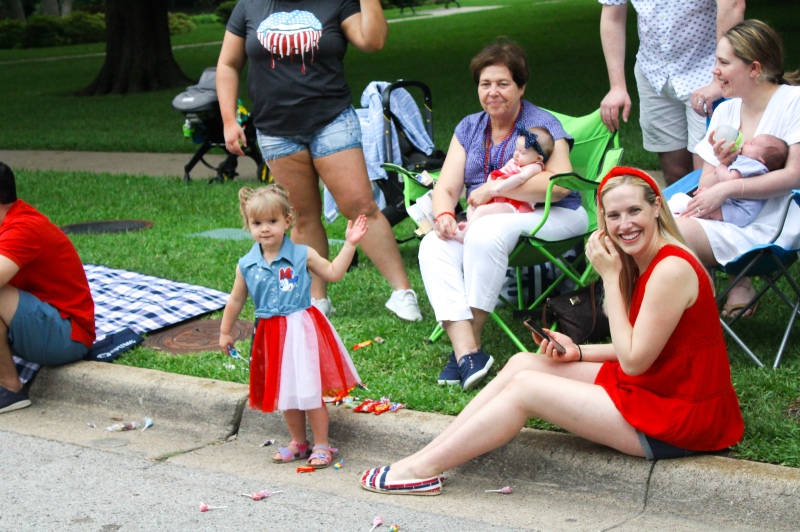 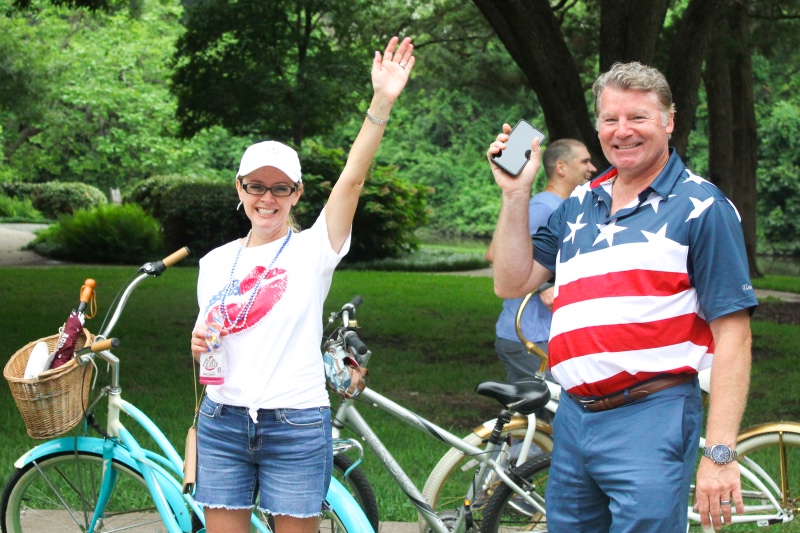 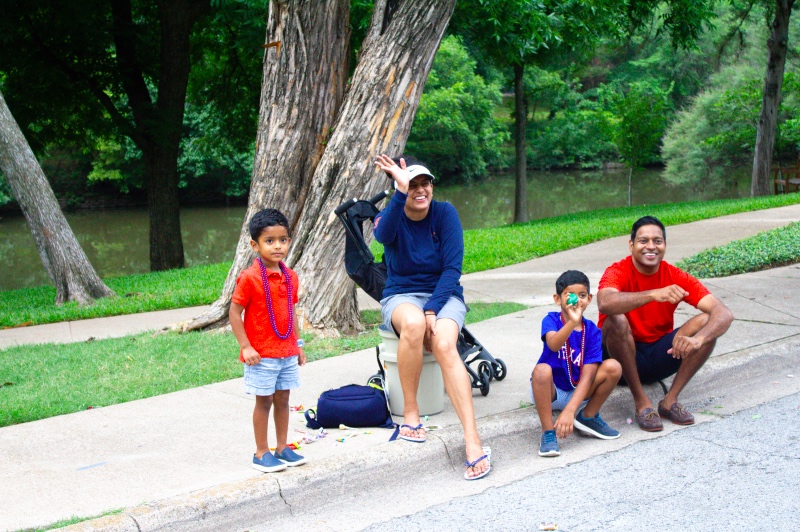 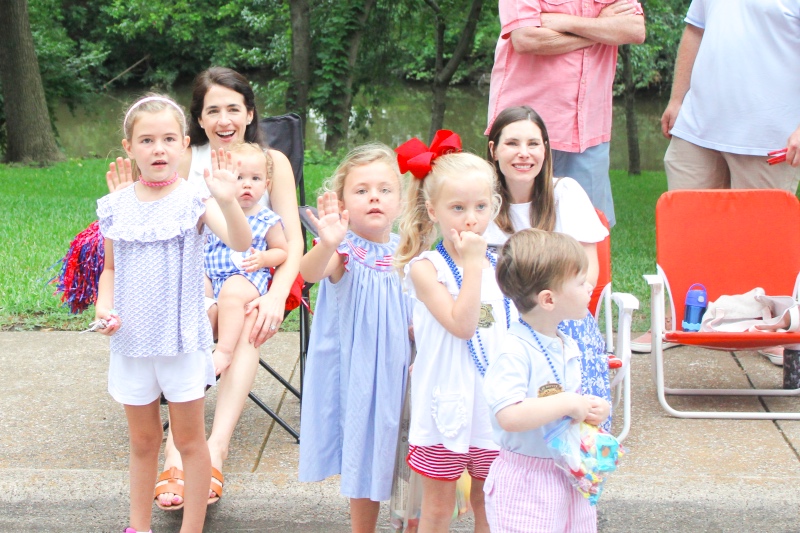 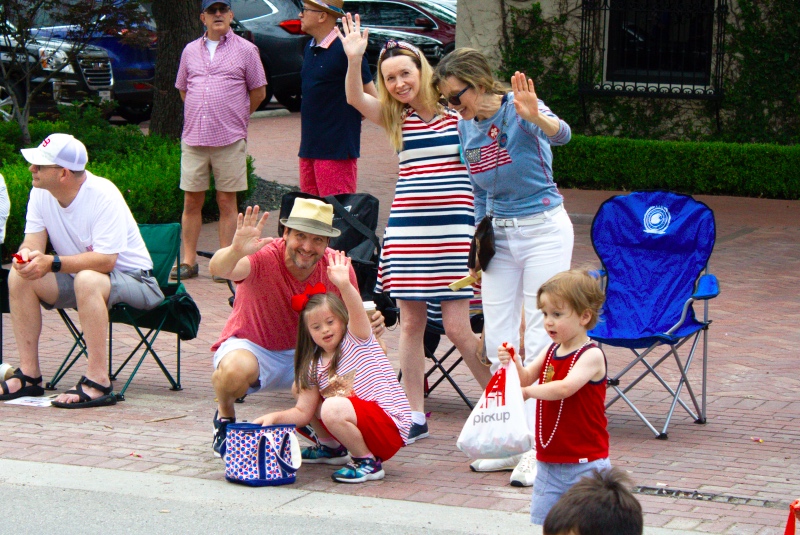