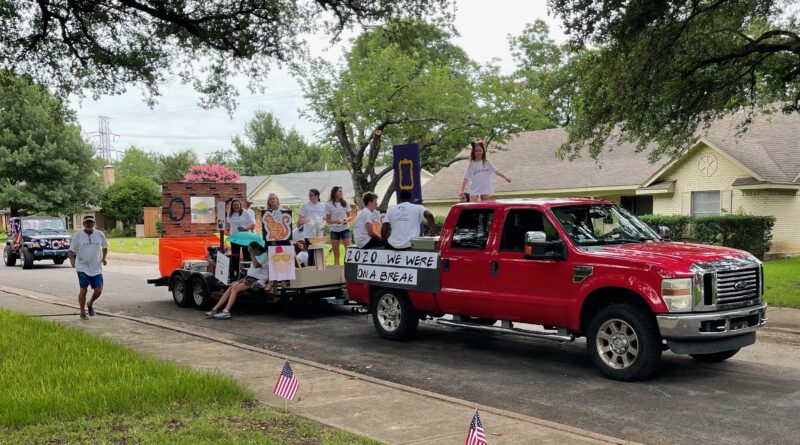 Every year, like clockwork, the community in Sparkman Club Estates readies their most clever parade float themes, line up, and wind their way through the neighborhood.

Except, that is, for last year.

But this year, the parade was back, and so were the neighbors, decked out in their patriotic finest.

The neighborhood is bordered by Webb Chapel, Royal Lane, Marsh Lane, and Merrell Lane, with a 62-year-old community club that boasts a swimming pool, tennis facility, and clubhouse as its gathering point.

And among the many celebrations that the neighborhood hosts is its annual Fourth of July parade. While the pandemic made many neighborhoods put a pin in their festivities last year, this year, the neighborhood turned out in force. 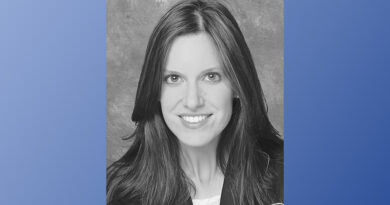 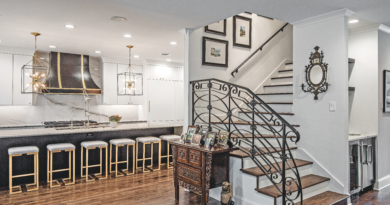