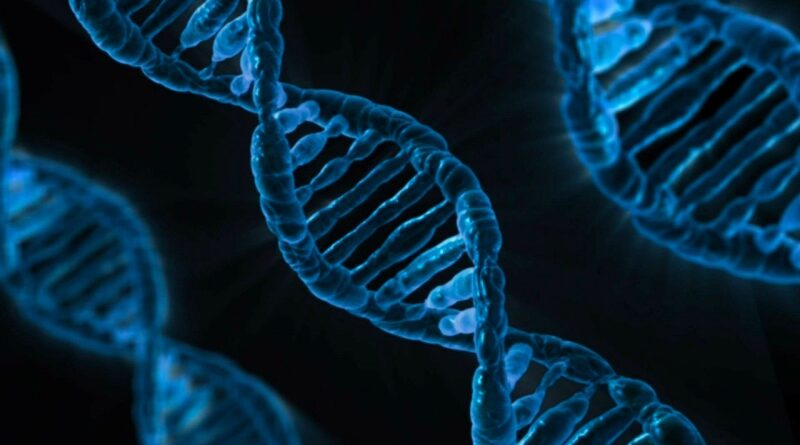 A study performed in lab dishes targeted and destroyed strands of RNA, instead of DNA, according to a report in Live Science. The approach hasn’t yet been tested on animals or people.

CRISPR is a technology that can be used to edit DNA sequences and modify gene function, Live Science reports.

Researchers used the CRISPR system and specifically an enzyme called Cas13b, which splits single strands of RNA, like that found in the virus that causes COVID-19, according to the study published in the journal Nature Communications.

The research showed that once the enzyme attaches to the RNA, it destroys the part of the virus that is used to replicate, according to Peter MacCallum Cancer Centre, which collaborated on the research.

Researchers also found out that this technique worked with new mutations in the virus, such as the alpha or B.1.1.7 variant, which was first discovered in the United Kingdom.

The researchers say they plan to test the new method in animals, and eventually conduct clinical trials on people. Multiple studies are also underway to test CRISPR-based treatments in people, including cancer and HIV.

Read more in Live Science here. The study was published in the journal Nature Communications here.