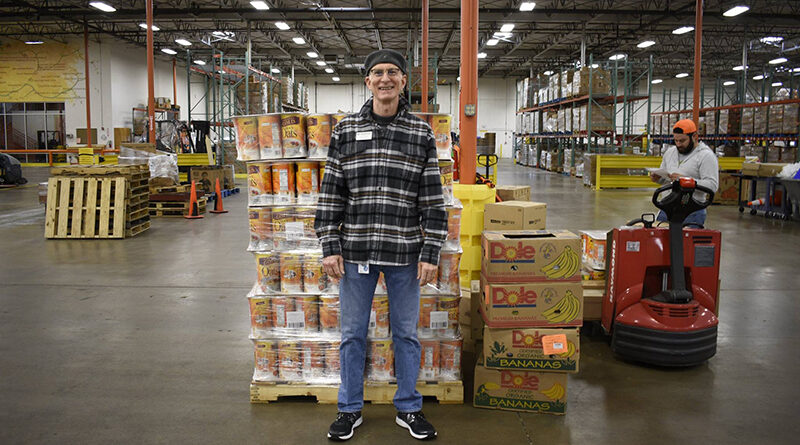 True story: Jay Cole saved me from becoming a bridezilla.

At the time — more than a decade ago — Jay was serving two roles: executive director of Crossroads Community Services and associate minister at First United Methodist Church-Dallas.

My husband and I appreciated his work, and there wasn’t much debate about who would perform our ceremony.

Cole, our calm counselor, led us through meetings designed to make sure we really did want to get married and you know, should get married.

Then, a week before the wedding, he gave me an even greater gift – the opportunity to work off nervous energy by doing something that wasn’t about me by volunteering at Crossroads, helping families walk through their aisles of choices.

From its inception, Crossroads was the Hillcrest High School (and later SMU Perkins School of Theology) graduate’s ministry, built for the people who, as he frequently put it, “ended up with more month than paycheck.” He helped FUMC-Dallas open Crossroads in 2001, and served as its executive director since 2003. He retired this spring, leaving behind a legacy that will be continued by new executive director Benaye Wadkins Rogers.

It’s safe to say that while the support of the church and many volunteers and staffers created the growth of the agency, the ship was steered by Jay and his vision for making food distribution equitable, efficient, and loving.

In 2005, Crossroads created the first computerized system in the U.S. to help clients select the appropriate amount and kinds of food based upon each household member’s age, gender, and activity level — following the recommendations of the Dietary Guidelines for Americans.

That computerized system was something of a game-changer. The day I volunteered was my first opportunity to see it in action. A family would apply with the organization for assistance, and an intake staff member would make note of how many were in the family, their ages, and activity levels. Then the computer would take all of that, figure out how many calories each person would need, and a list of food items would pop up on a printer among the aisles of canned goods, rice, beans, and other food.

It was a science and a ministry.

In 2006, Crossroads pioneered a new hub-and-spoke model of food distribution to low-income neighbors, engaging communities, churches, and other locations in becoming Community Distribution Partners. And by 2011, Crossroads became an official NTFB Hub. It moved into its 72,000 square-foot Cockrell Hill Road location in 2019.

“For over 18 years, Jay Cole led Crossroads as a faithful servant leader,” said Camille Grimes, Dallas Morning News charities executive director. “All along the way, he has offered compassion and hope that instills dignity in those served.” 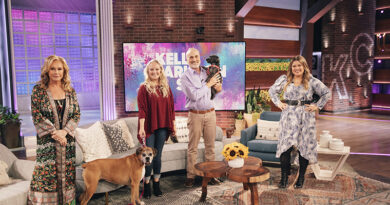